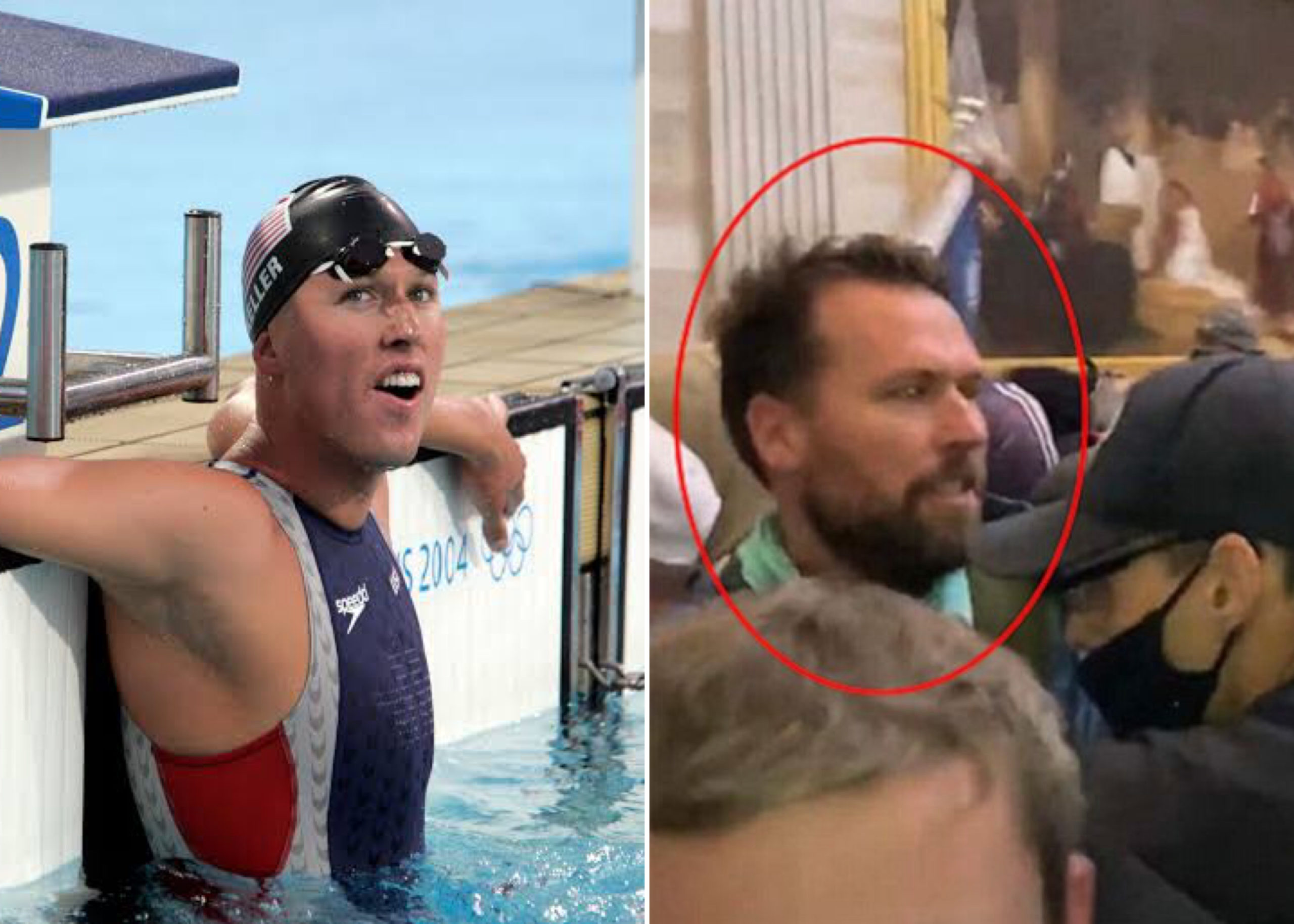 US Olympic swimming gold medallist, Klete Keller has been charged by the Justice Department for participating in the January 6 attack on Congress by supporters of President Donald Trump.

He was charged with knowingly entering or remaining in any restricted building or grounds without lawful authority, violent entry and disorderly conduct on Capitol grounds, and obstructing law enforcement engaged in official duties incident to civil disorder, according to documents filed in US District Court in Washington, DC.

It was first speculated that Keller was involved in the riot when people began identifying a man who looked like him in a video taken by Townhall reporter Julio Rosas.

In the video, which was cited in the complaint against Keller, Capitol Police tussle with rioters and Keller was pushed back with the crowd by police shields. 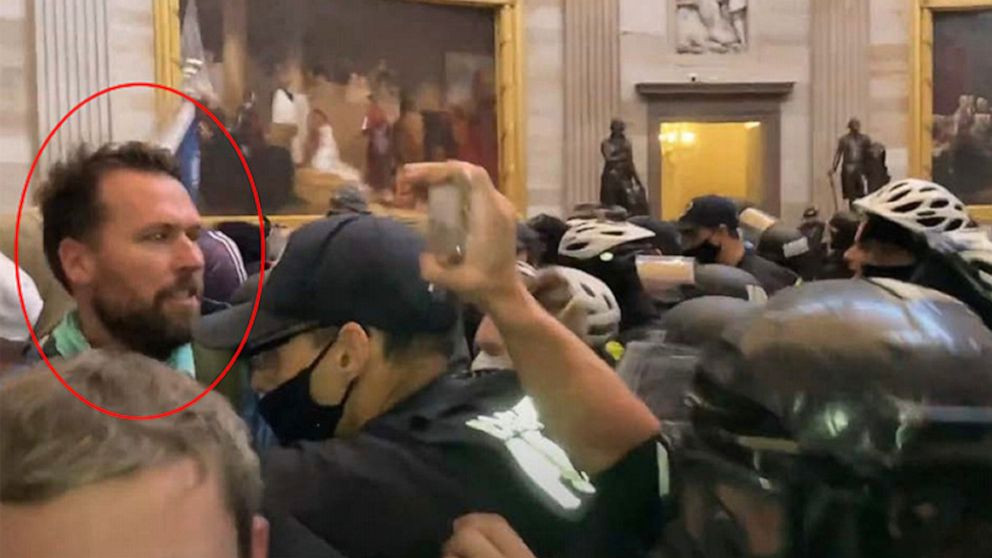 The complaint, referencing the Townhall video, notes that;

The 38-year-old, who won five Olympic swimming medals, including two relay golds, was filmed as part of the crowd that illegally entered the huge Rotunda hall of the Capitol after violent protesters forced their way in.

Photos from the Capitol show Keller wearing a US Olympic Team jacket and “appears to be one of the tallest individuals”. Keller is 6 feet, 6 inches tall.

US VP, Mike Pence Rejects Use Of 25th Amendment To Remove…