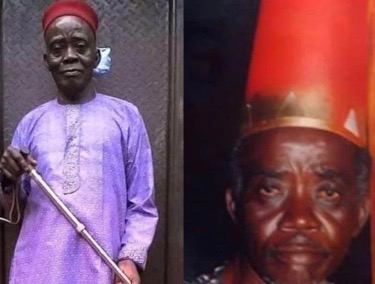 Veteran Nollywood actor, Dan Nkoloagu, well known for often playing the role of ‘Chief Priest’ or a ‘Native Doctor‘, has passed away.

The sad news of his demise was announced by his son, Dan Nkoloagu Jnr on Facebook yesterday, January 24.

According to his son who broke the news, the thespian died on Friday, January 22, 2021. 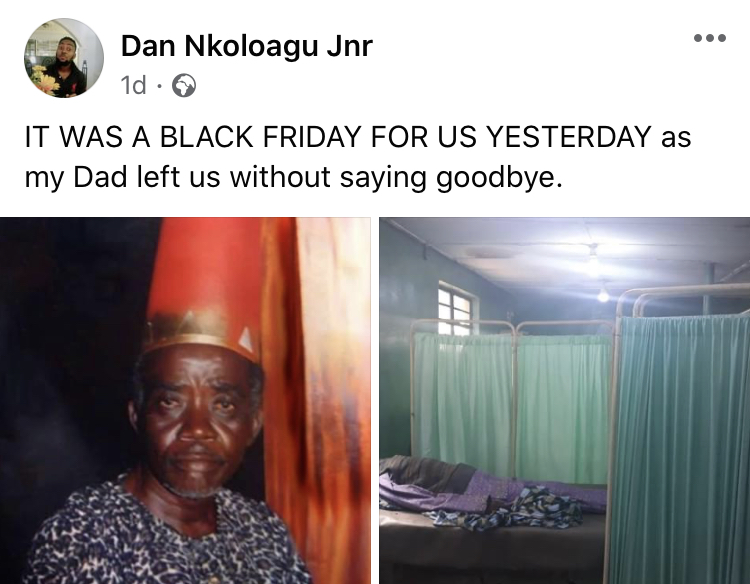 The deceased actor was a broadcaster before he went into acting career in the late 1990s. He has also starred in more than 20 movie over the years.

Several Nigerian actors and actresses have now taken to social media to mourn the demise of the talented actor.

In other news, the body of veteran filmmaker, Chico Ejiro, who died on Christmas day December 25, 2020, will be laid to rest on February 20.

The elder brother of the deceased who is also a veteran filmmaker, Zeb Ejiro, disclosed this in a statement released on Tuesday January 5.

According to the statement, Late Chico died of complications from High Blood Pressure.

May their souls Rest In Peace.