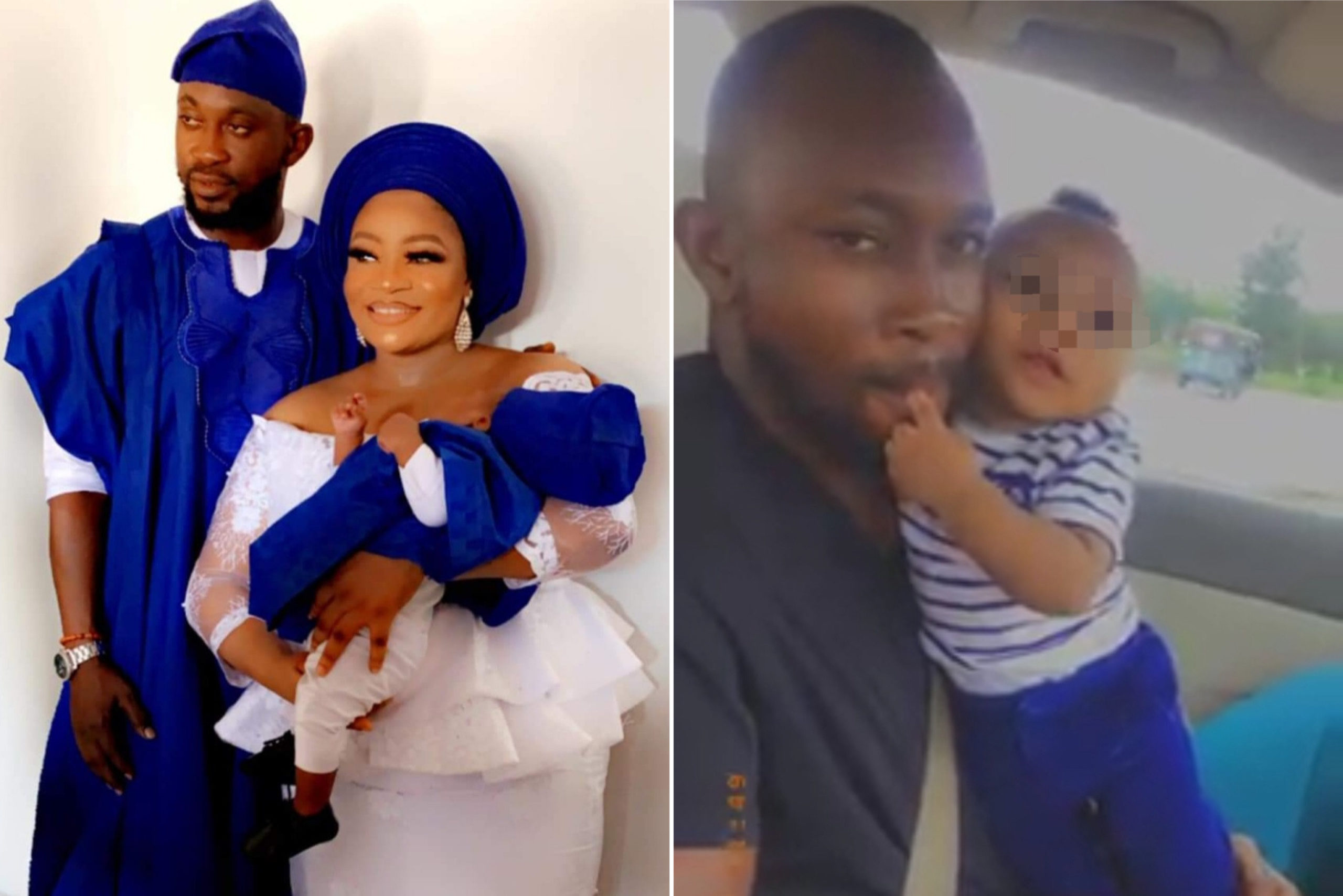 A certain woman identified as Onyinye Onome has accused her husband of one year of sexually abusing their 9-month-old son.

Onome, in a series of Facebook posts and live videos, alleged that her life is in danger for exposing her husband, named Chukwutem Victor Inalu, as he allegedly has the backing of powerful men. 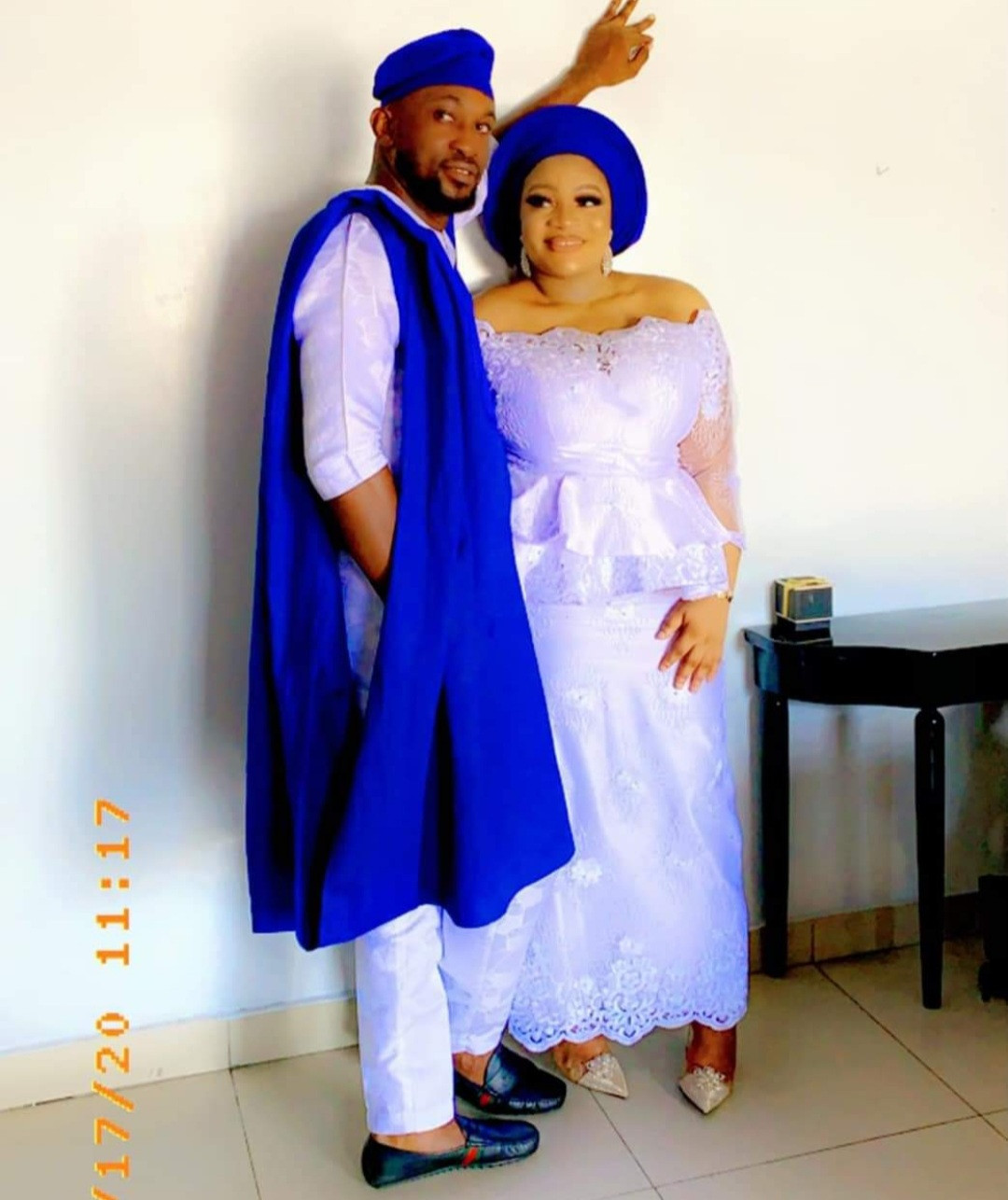 They had their traditional marriage in December 2019 and she soon welcomed a son who is now 9 months and two weeks old.

Onome alleged that she started to suspect her husband was sexually arrested to men and told his family but they didn’t do anything about it. 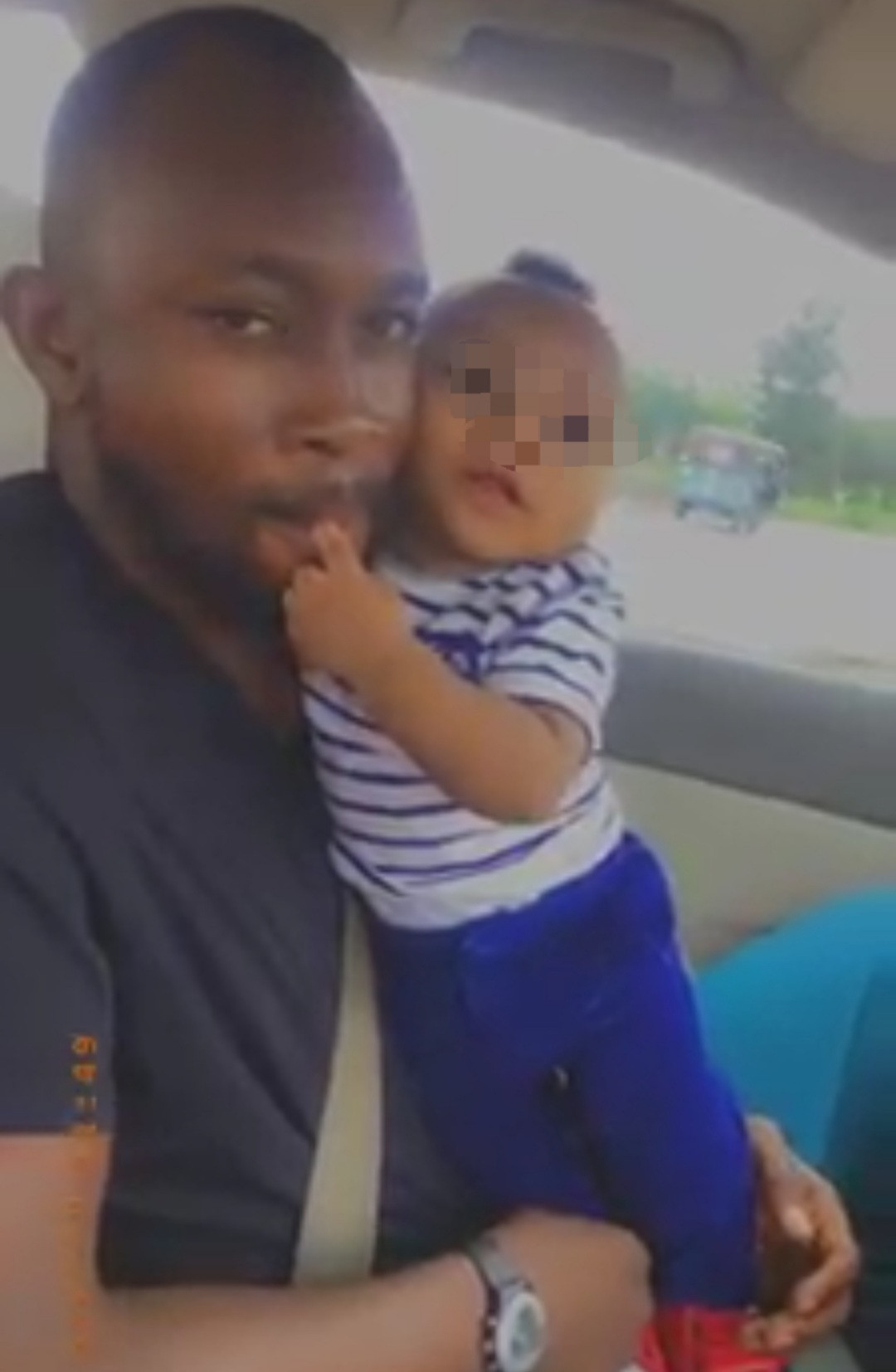 Please friends and family.I need justice for my 9months 2wks son who has been suffering sexual molestation by his very own father who is into men unknowing to me.

We got married traditionally 20th December 2019 and I have been observing a lot of things in him that was unusual and I called on members of his family on 2 occasions telling them I feel my husband is into men but they never said anything about it. Imagine a wife saying such about your brother and all kept deaf ears not until I noticed my son pulling his dick on different occasions and we had it hot.

Now my son poos Blood and has scarce in is anus which a doctor in general hospital confirmed. And the doctor immediately called on a human right lawyer to see to the child and give him justice. My husband chukwutem Victor inalu who is my husband has not directly picked his call but has used different means to end my life. Please if anything happens to me Inalu Victor Chuckwutem and Family are to be held responsible.

See screenshots of her posts below; 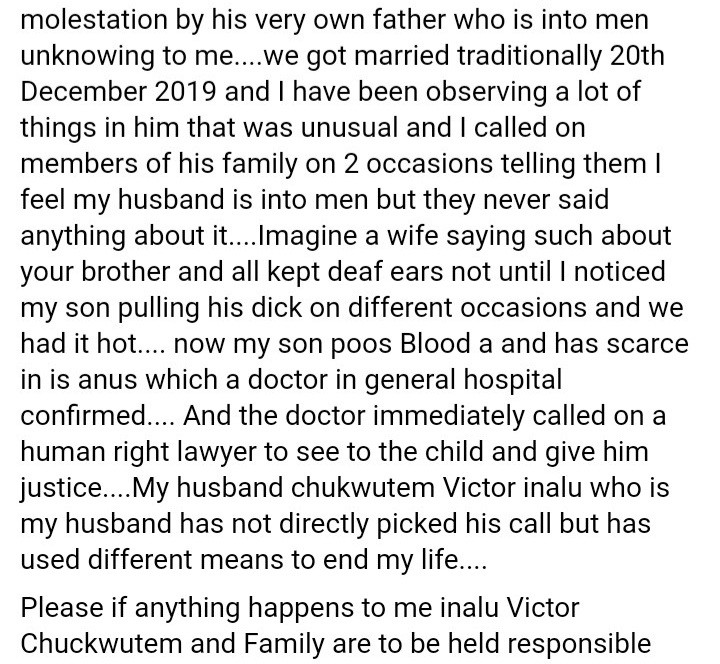 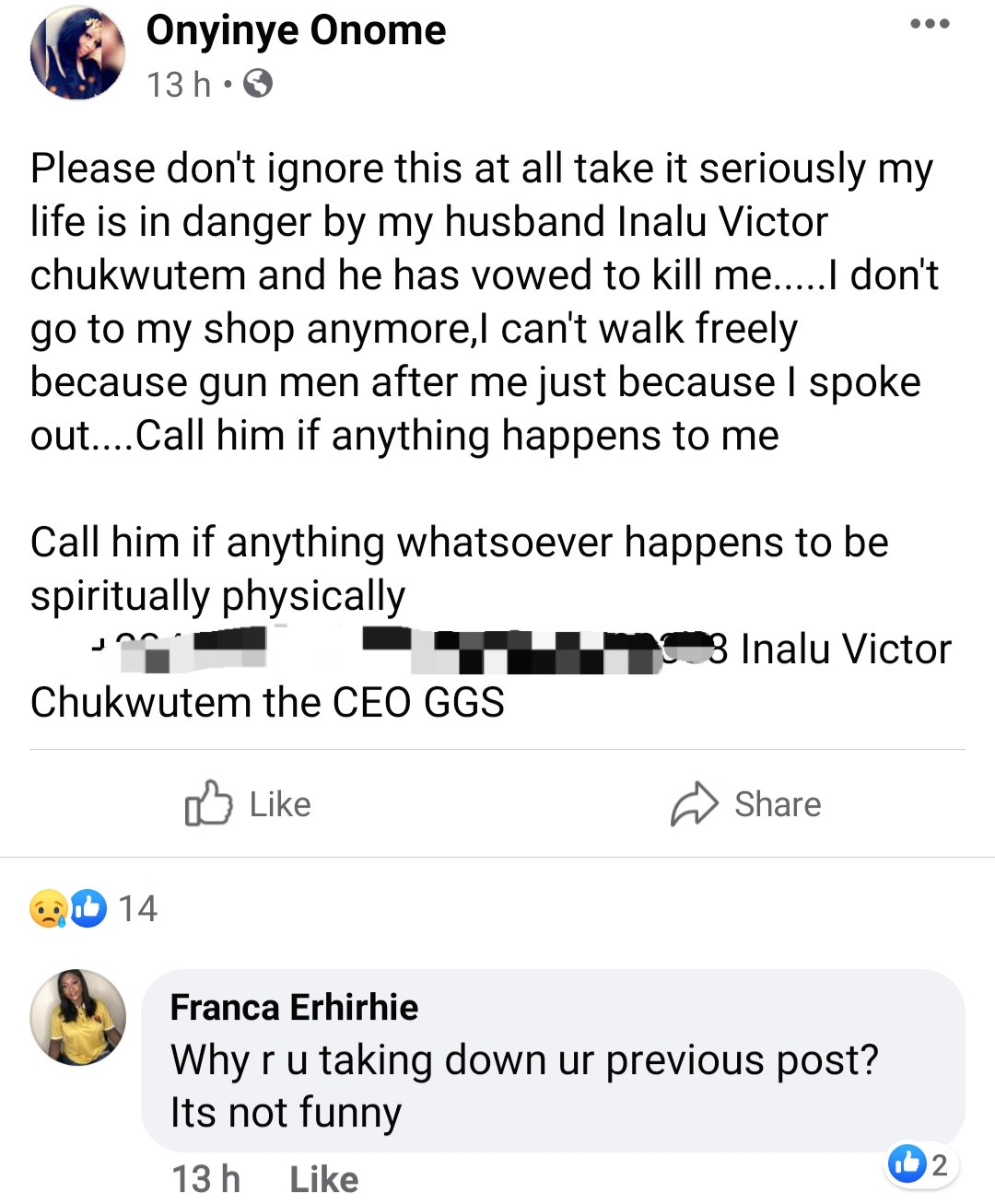 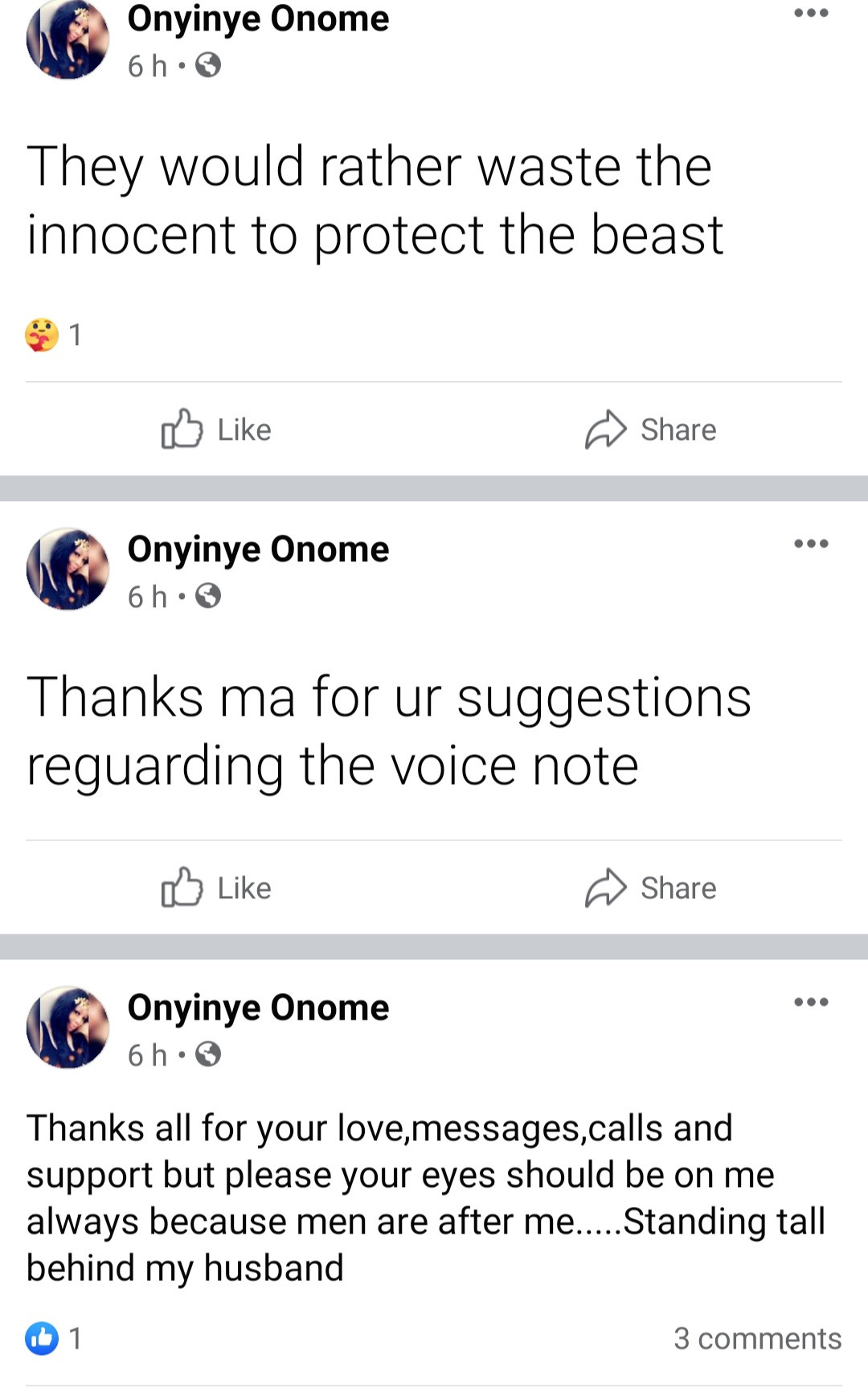 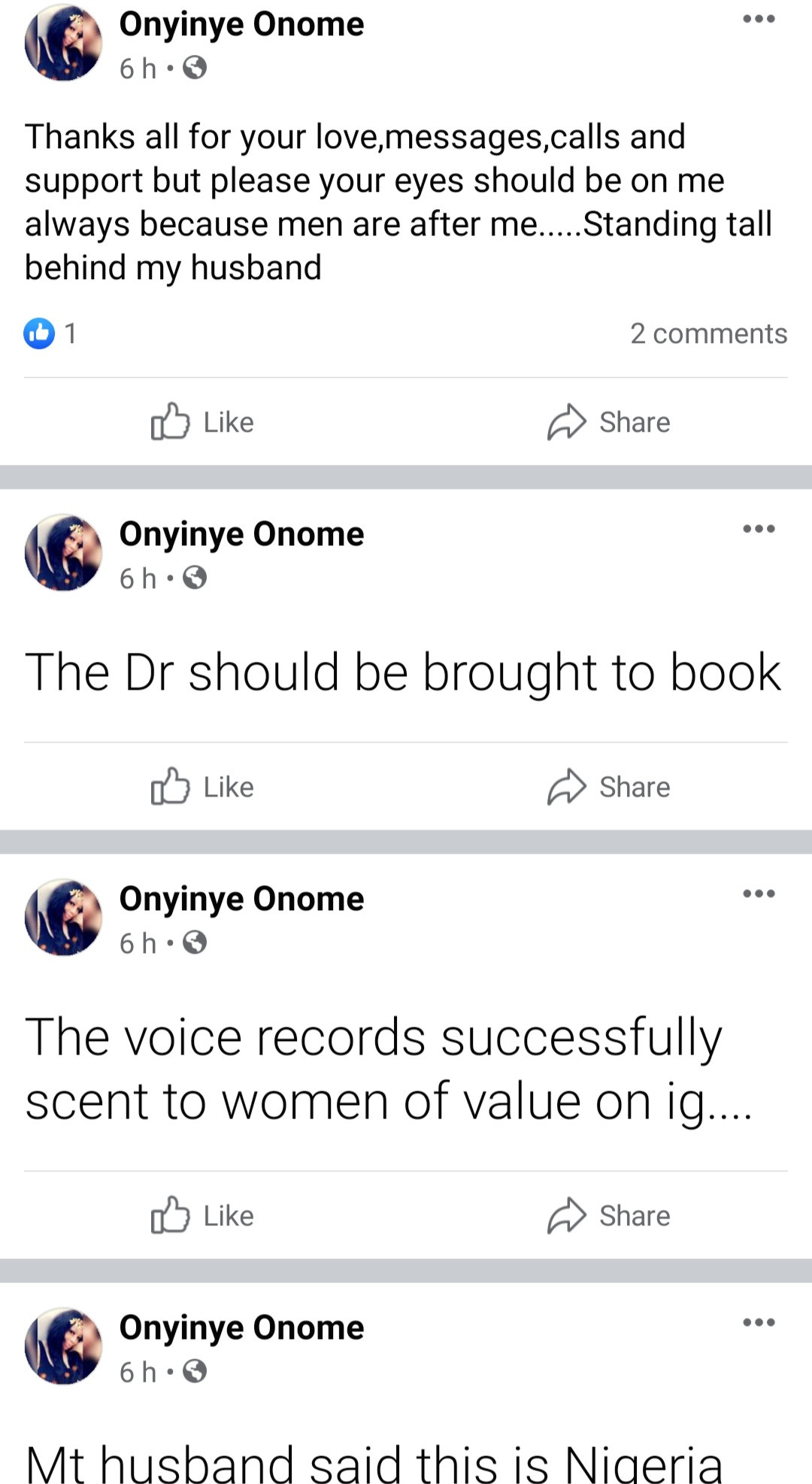 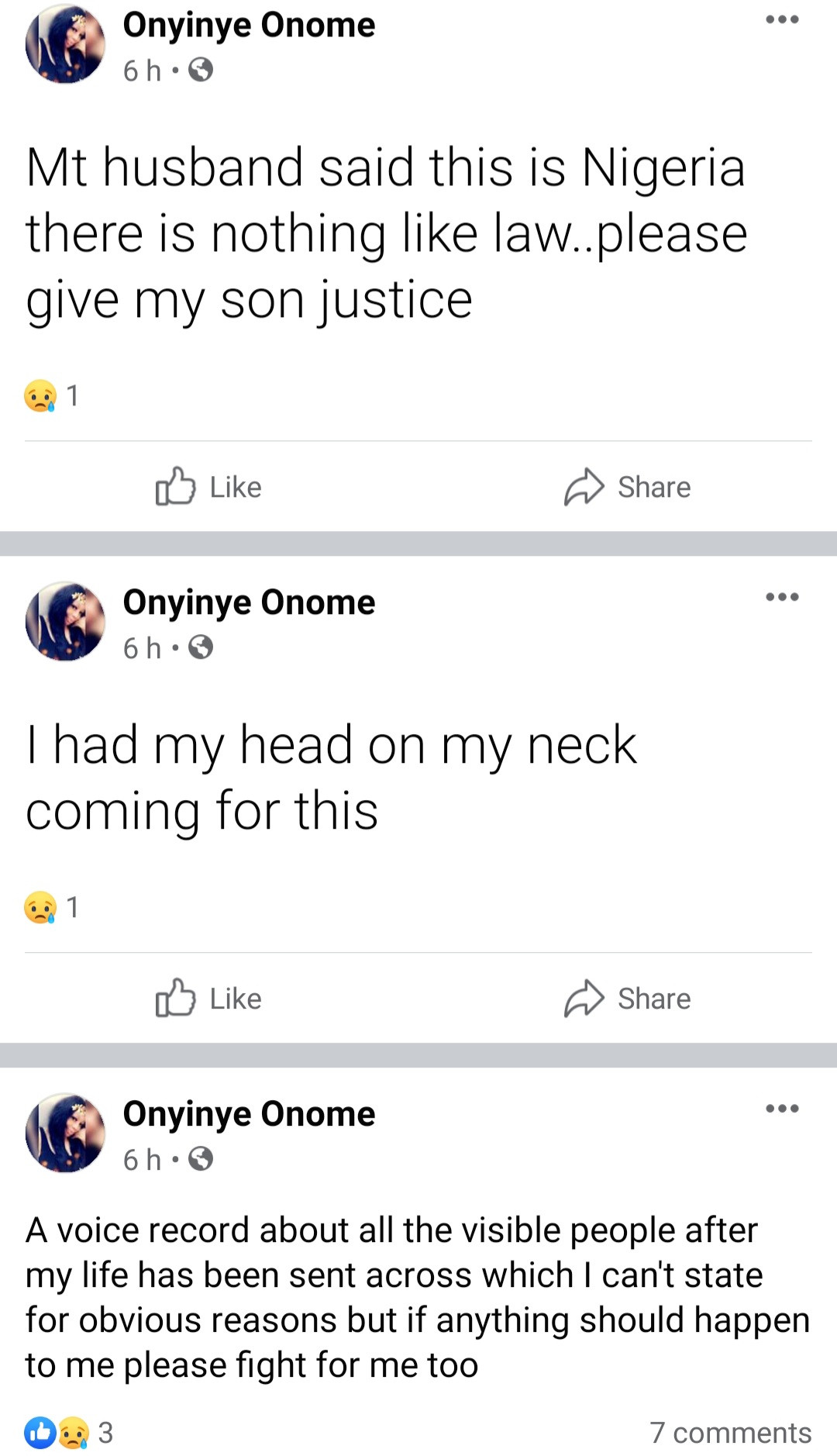 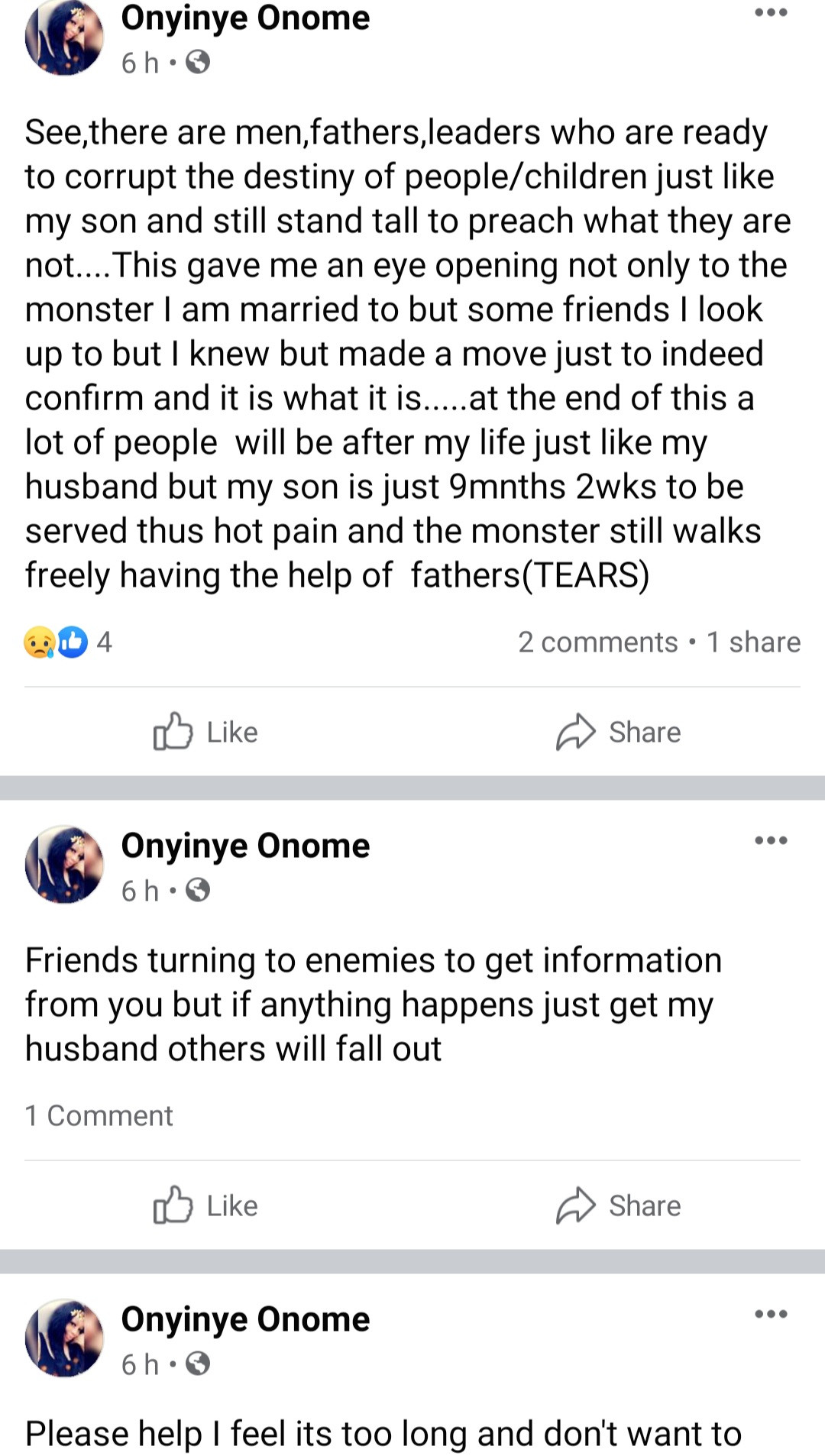 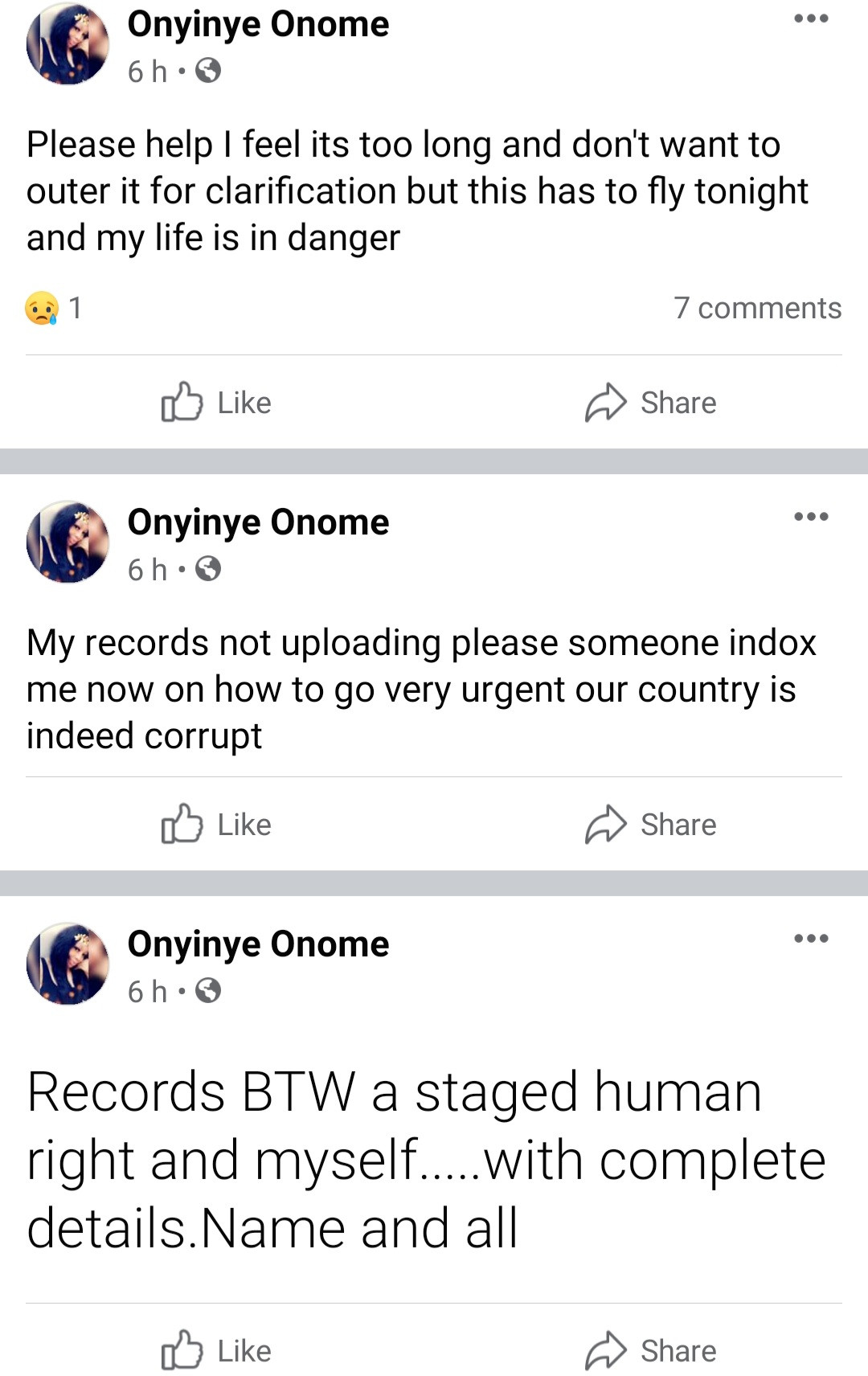 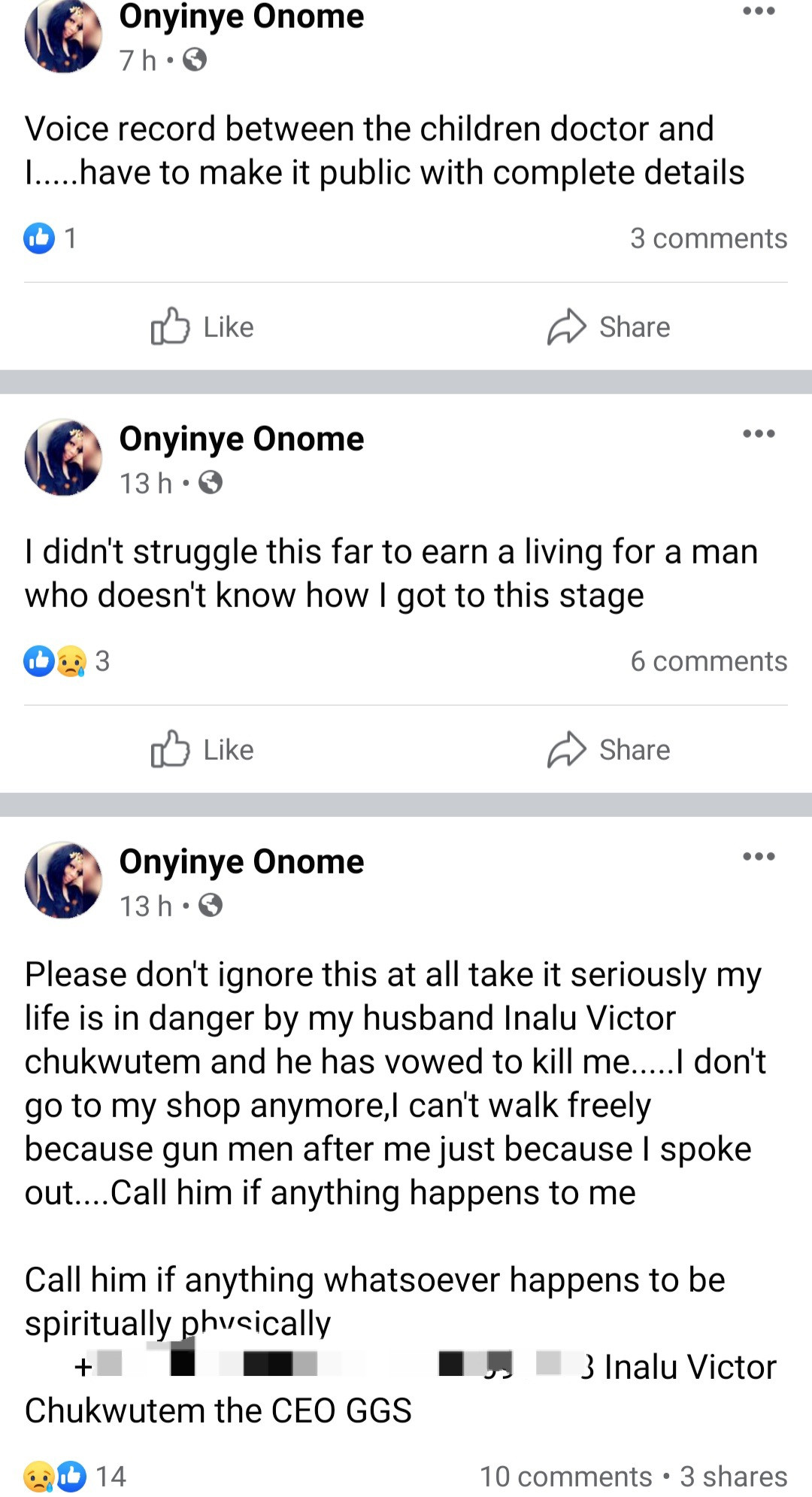