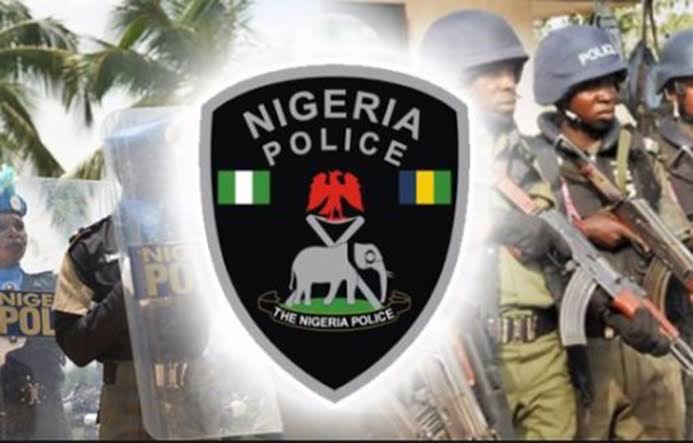 Police Command in Yobe State have on Tuesday said it has arrested one Mohammed Faruk for allegedly raping a 90-year-old woman (name withheld) in Gadaka town in Fika Local Government Area of the state.

The Command’s Spokesman, ASP Dungus Abdulkarim, disclosed this in a statement in Damaturu.

He said the incident occurred at about 2pm on February 8 when the 35-year-old man intruded into the nonagenarian’s room in a compound and forced himself into her.

Abdulkarim said medical examination at the General Hospital, Fika revealed some drops of semen on the woman’s private part and confirmed that the suspect allegedly raped the nonagenarian.

He said during interrogation, Faruk also confessed to committing the crime.

The spokesman expressed that the case would soon be transferred to the state CID for discreet investigation and subsequent prosecution.

Abdulkarim appealed to the general public to always assist the police with vital information to fight crime, saying the command was combat ready to protect lives and property of the citizens.

Read his full statement  below;

On 8/2/2021 about 1400hrs police in Fika Divisional police Headquarters apprehended one Mohammed Faruk of Gadaka town, 35, who intruded into a 90-year-old woman’s room in same area of Gadaka, thereby molesting, assaulting and raping her.

On preliminary investigation the culprit confessed to the commission of the said alleged rape. Medical examination confirmed penetration and identified drips of semen.

The case is currently under investigation. In view of the recent rape cases reported the Command is committed to bring an end to this barbaric attacks on minors and even old age victims.

To this end, the Commission of Police Appreciated the cooperation of the good people of Yobe State and solicited for more.