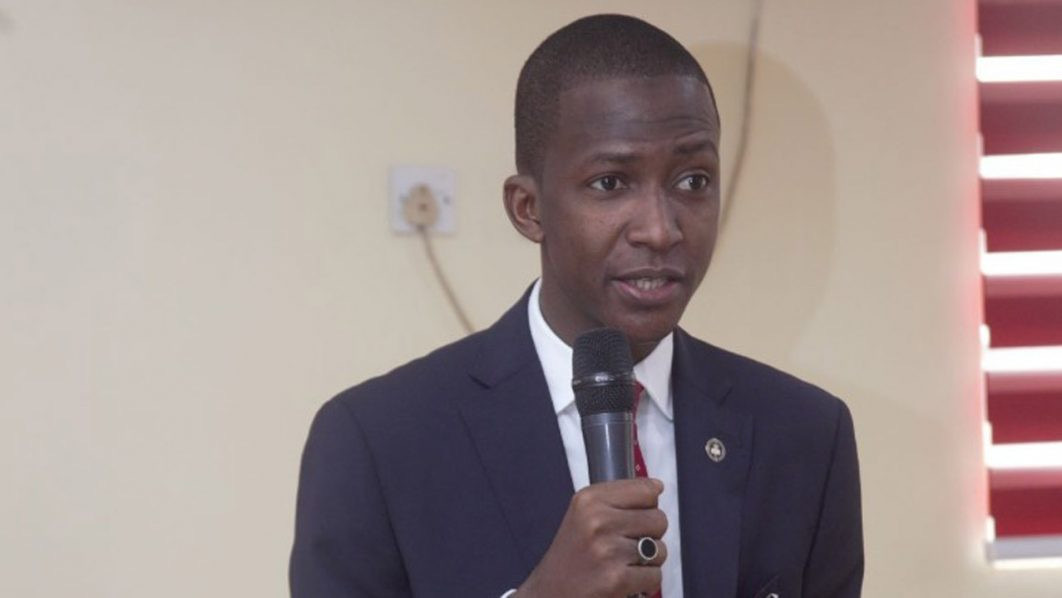 Prior to his nomination, Bawa was accused of being involved in a theft while heading the anti-graft office in Port Harcourt.

Peoples Gazette, in a publication alleged that Bawa was arrested and detained by the Agency under former Chairman Ibrahim Magu, over illegal sale of 244 forfeited trucks to proxies in Port Harcourt.

The publication claimed that the illegal sale was uncovered by the suspended Secretary to the Commission, Ola Olukoyede, who alerted the former chairman, Ibrahim Magu, leading to Bawa’s detention and subsequent redeployment to EFCC Academy, Abuja.

While being grilled by the senate today before his appointment was confirmed, Bawa addressed the allegation, saying the seized property in Port Harcourt were properly disposed off by the agency’s officials from its headquarters.

I never sold a single truck at the Port Harcourt office; the head office handled that at the time. Anybody that is familiar with the processes of the EFCC knows that the chairman doesn’t have the power to sell an asset but the secretary of the agency.

The 40-year-old has now become the youngest person ever to serve as chairman of the nation’s foremost anti-corruption agency.

Bawa is also the first core EFCC official and non-police officer to head the agency, a feat which has been hailed by a large majority of EFCC staff.
Abdulrasheed Bawacorruption allegationEFCC Chairmanseized property
0
Share FacebookTwitterGoogle+ReddItWhatsAppPinterestEmail

‘I Lost My Mum At 5, Attempted Suicide As A Child’ – Actress, Nancy Isime (video)