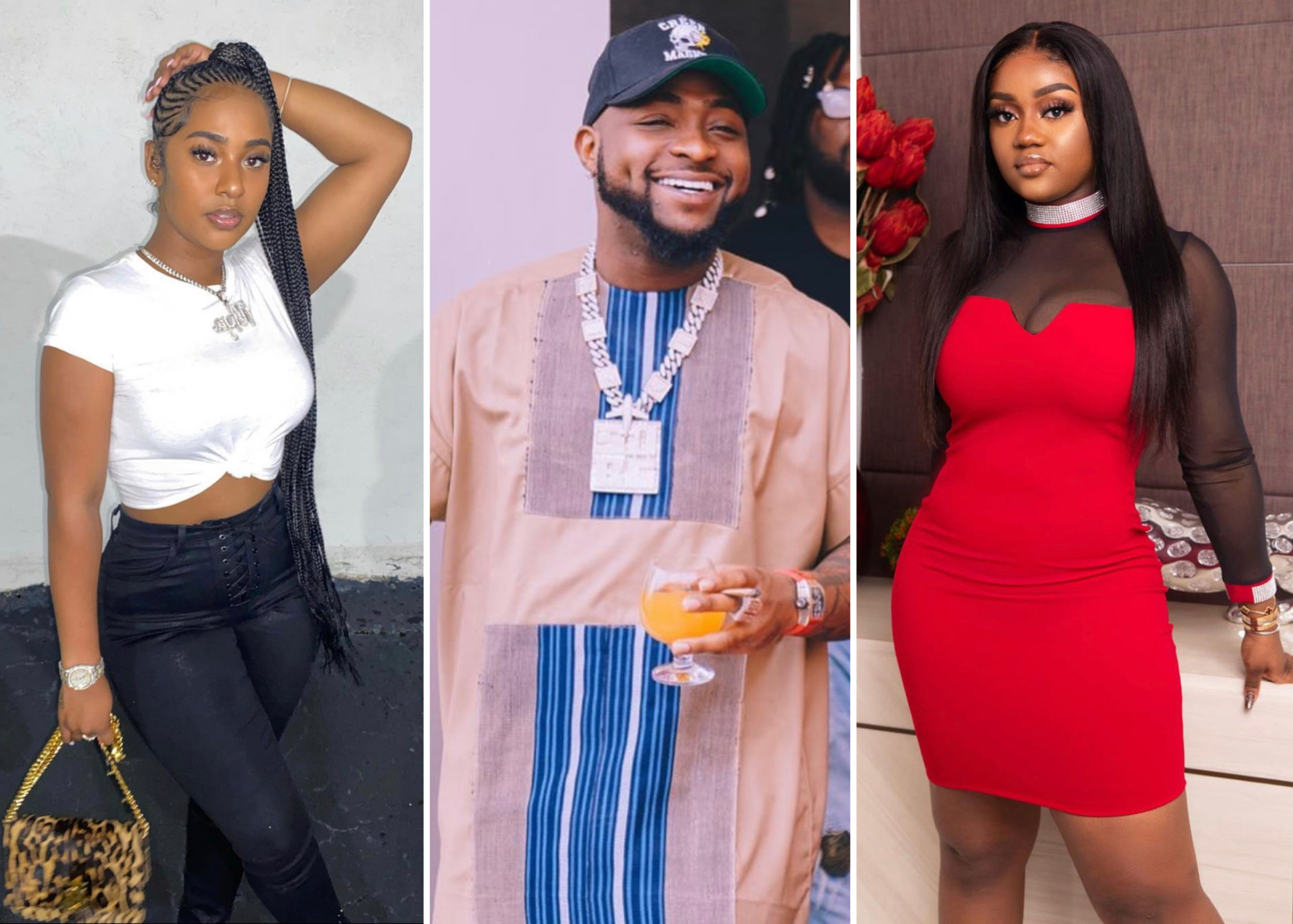 Social media was thrown in a frenzy earlier today Sunday, February 28 after music star Davido and an American Instagram model, Mya Yafai were spotted together.

In a video shared on Saturday by American gossip Instagram page The Shaderoom, Davido who donned a white and black outfit held the beautiful lady’s hand as they stepped out for a walk. 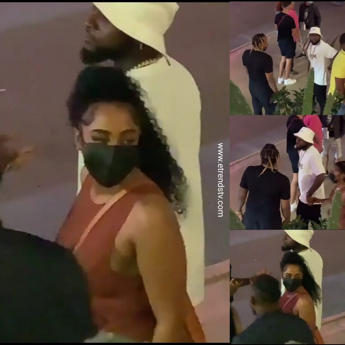 Although the lady was wearing a mask as she walked hand-in-hand with Davido, she was later identified as Mya Yafai, former girlfriend of American rapper, Young MA.

Like for Chioma #Chioma
Retweet for #davido Davido pic.twitter.com/12o2nWa4ja

From his social media posts, Davido has been vacationing in Sint Maarten, a country in the Caribbean.

The artiste on February 26 posted a photo on 26 in a private jet, indicating he was on his way to the idyllic island, known for lagoons, beaches and salt pans.

Read Also: Why Chioma And I Are Yet To Get Married – Davido Opens Up, Speaks About Music, Fatherhood, Mum’s Death (Video)

Davido and Yafai were also seen together last year Christmas, as the American model was spotted in Ghana with the singer and his crew.

The girl hot shaaa!!!
Meet Mya Yafai, the Model & Radio Personality that is on Holiday with Singer Davido in Sint Maarten, in the Caribbean.

More reports have uncovered that she has visited Davido in Nigeria and was with him on his most recent trip to Ghana. pic.twitter.com/AWETZcST5m

According to some gossip blogs, Davido and Yafai are currently vacationing together in Sint Maarten based on the duo sharing photos and short videos of similar places.

The viral video has since sparked rumours of breakup between the music star and Chioma, who is the mother of his first son, Ifeanyi.

Read Also: ‘May You Become More Than Me’ – Davido Celebrates Son, Ifeanyi On 1st Birthday (Photos)

The couple held a family introduction in September 2019 and were expected to get married last year but the plan could not go on due to the COVID-19 pandemic.

Many fans have since taken to Twitter to express their varying opinions about the state of Davido’s relationship with Chioma.

Some believed Davido is cheating on his fiancée, while others claim it is just a case of hasty conclusion.

This was how Davido wooed that new lady #Chioma pic.twitter.com/TysyGAj1jl

Davido: #Chioma if I leave you make water carry me go far away,far away.

I love Davido, but this is very embarrassing to Chioma his lovaa. What happened to “Assurance.” Men will always embarrass you chai!!😭 #davido #Chioma pic.twitter.com/tryifGQYo4

The fact that a lot humans that have no kind of personal relationship with Chioma are happy about her pain shows how dark some souls can be.Tufia!#davido #Chioma pic.twitter.com/3KRUF3LQhq

Nigerians looked for the page of the girl that Davido held her hand to insults her😩🤦‍♀️Omo why am I in the same country with these people????!#Chioma #davido pic.twitter.com/8IQoMcIHaP

When @davido say that something fishy in my kitchen,is going down we didn’t listen#davido #Chioma pic.twitter.com/7m0NPzfr6a

Now i understand the “mama so fine she got like 6 tattoos” Davido was talking about in that Holy Ground song ft Nicki Minaj. #Chioma pic.twitter.com/okHPS7F6rJ

So davido is really going to do #Chioma like this 😭

Davido just has a way of making the women in his life a laughing stock!! It’s currently not easy for them. Sending them lots of love 💕 #Chioma

Mama so fine she got 6 tattoos 😩. My only ground wey me I run to just dey click#davido #Chioma pic.twitter.com/vsMV2UgRJ6

Davido Set To Appear In Another Hollywood Movie — Following…