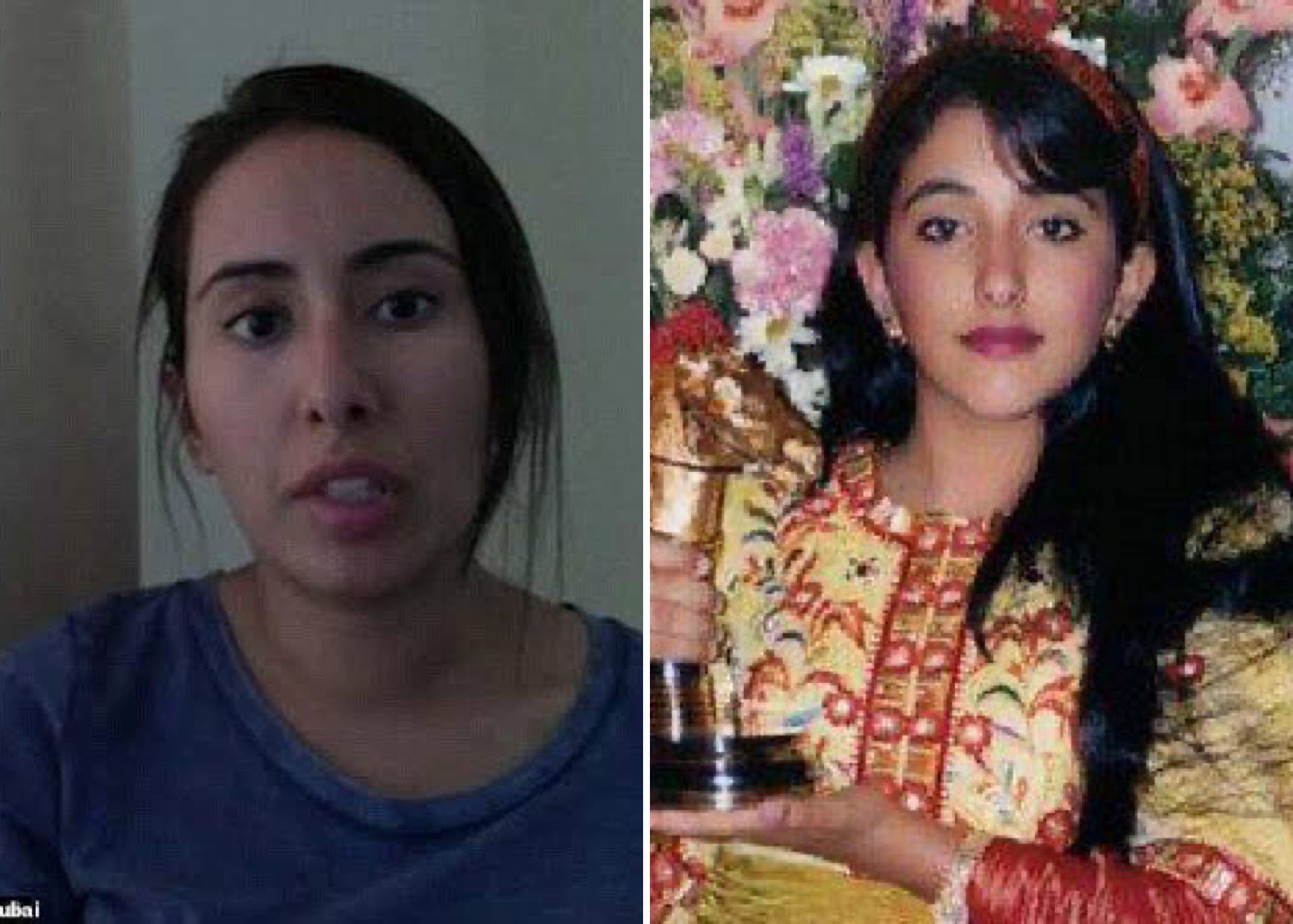 According to BBC, Latifa in a letter sent to Cambridgeshire police said this could help to free her sister Princess Shamsa, who has not been seen in public since the incident on August 19, 2000.

Shamsa, who was just 18 then and is now 39, has not been seen in public since.

The new development comes few days after Latifa in some videos accused her father of holding her hostage in a villa after she tried to flee from Dubai in February 2018.

Last week, BBC Panorama released the shocking videos Latifa had secretly recorded on a phone her friends sneaked to her.

In the footages, she described how she was being held “hostage” by her father following a failed escape attempt in 2018.

The report sparked worldwide outrage and the United Nations in reaction asked United Arab Emirates for proof that Latifa is alive.

However, the Royal Family only released a statement via the UAE embassy in London saying;

In response to media reports regarding Sheikha Latifa, we want to thank those who have expressed concern for her wellbeing, despite the coverage which certainly is not reflective of the actual position.

Her family has confirmed that Her Highness is being cared for at home, supported by her family and medical professionals.

She continues to improve and we are hopeful she will return to public life at the appropriate time.

Read Also: Watch: Dubai Royal Family Say Princess Latifa Is ‘Being Cared For At Home’ After She Accused Father, Dubai Emir Of Holding Her Hostage In Viral Video

According to Latifa’s letter, almost two decades earlier, an attempt by her older sister, Shamsa to flee from her family ended in capture and imprisonment situation like hers.

In August 2000, about two months after escaping from her father’s Longcross Estate in Surrey in London, Shamsa was forcibly taken from Cambridge, flown by helicopter to France and then by private jet back to Dubai.

Latifa’s handwritten letter dated February 2018, which was passed to Cambridgeshire force by her friends on Wednesday, has now urged British authorities to reopen the kidnap case of her sister.

The Princess in the letter wrote;

Cambridgeshire police first launched a kidnap investigation in 2001 after Shamsa made contact via an immigration lawyer. However  the investigation eventually hit a dead end when officers were blocked from going to Dubai.

It later emerged that aides acting for the Sheikh had made representations to the Foreign Office around the time of the investigation.

We can confirm officers have recently received a letter, dated February 2018, in relation to this case which will be looked at as part of the ongoing review.

This is a very complex and serious matter and as such there are details of the case that it would be inappropriate to discuss publicly.

In addition to this we are also looking at the contents of the recent Panorama documentary to identify whether it includes anything of significance to our case.