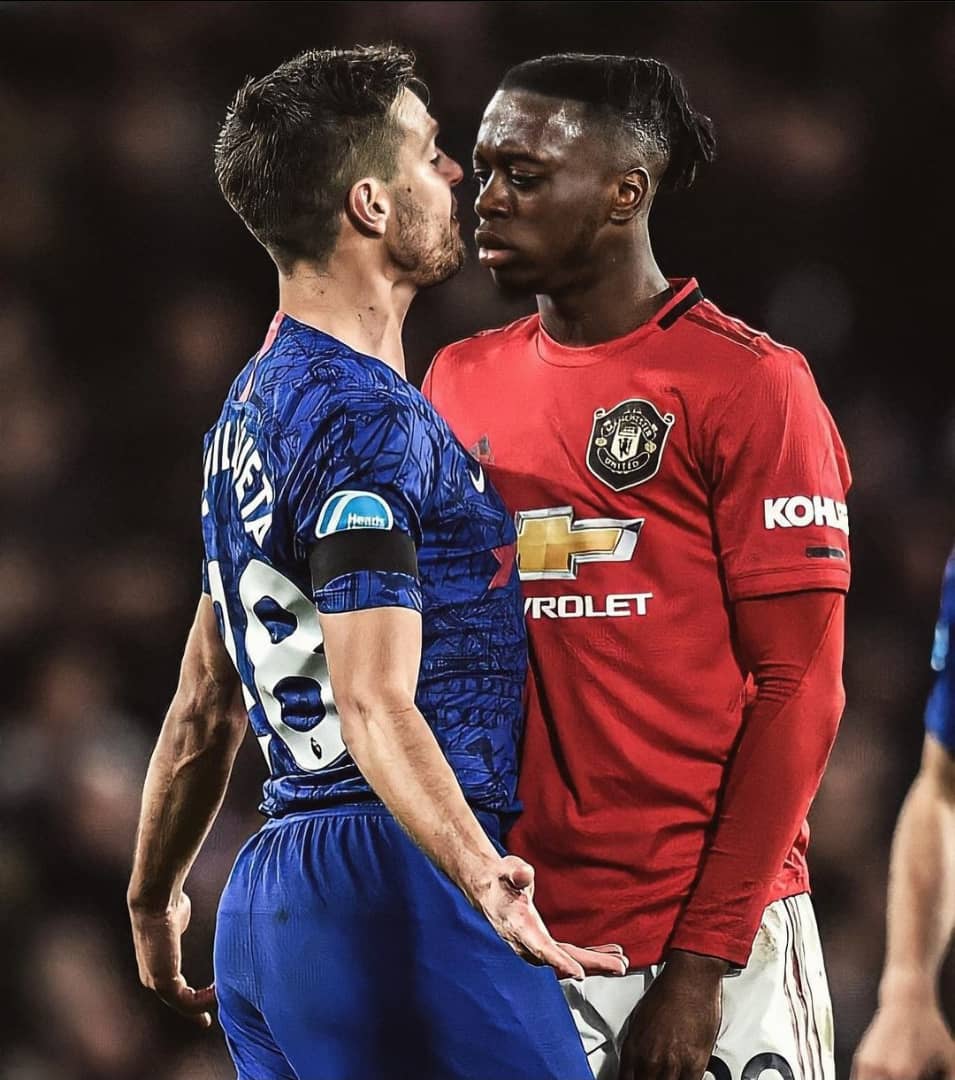 Chelsea versus Manchester United is the standout fixture in English Premier League (EPL) this weekend as the match will take place at Chelsea’s home, Stamford bridge on Sunday evening.

Blues (Chelsea) are currently fifth on the table, two points behind fourth-placed West Ham, who lost to Manchester City in saturday’s EPL fixture. West Ham have played a game more, so a victory for the Blues.

Chelsea’s form under new boss, Thomas Tuchel has been excellent, with the Blues winning six and drawing two of their eight matches since the former Paris Saint-Germain manager replaced Frank Lampard at Stamford Bridge.

A top-four challenge appeared difficult in the latter stages of Lampard’s tenure, but the London side have picked up 14 points from the last 18 available to rise into fifth position in the table, just two points behind fourth-placed West Ham and actually only six points off second-placed Man United.

The Blues will enter this weekend’s contest off the back of a brilliant result and performance, though, having beaten Atletico Madrid 1-0 in the first leg of their last-16 Champions League contest on Tuesday night.

Their win left them in a strong position to reach the quarter-finals of the competition. Oliver Giroud‘s powerful acrobatic shot stole the victory for the Gunners (Arsenal).

Thomas Tuchel’s side were held to a 1-1 draw by Southampton in the league last weekend, with Mason Mount’s penalty cancelling out a first-half effort from on-loan Liverpool attacker, Takumi Minamino.

Chelsea have not actually beaten Man United in the Premier League since November 2017, the first leg at Old Trafford earlier this season ended in a goalless draw and it would not be a surprise to see another close contest on Sunday, with both teams expected to enter the clash in a confident mood.

Meanwhile, Man United will enter the contest off the back of a goalless draw with Real Sociedad in Europa League on Thursday night, which saw them advance to the round of 16 courtesy of a 4-0 aggregate success.

Red Devils have been handed a glamour tie with AC Milan in the next round but cannot afford to switch their focus from the league as they are very much in a battle for a top-four position, despite the fact that there is currently a six-point gap between them and Chelsea down in fifth.

Ole Gunnar’s side have not been in the best of forms in the domestic league, winning only two out of their last six. They are currently 13 points behind their neighbours Manchester City who have played a game more.

United defeated Newcastle 3-1 in their last league fixture after successive draws against Everton and West Brom.

Solskjaer’s side are entering a vital period of games as they face Chelsea, Crystal Palace and Man City in their next three league games before hosting Milan for the first leg of their last-16 Europa League contest.

Man United are also still in the FA Cup, facing Leicester City in the quarter-finals of the competition, and it could be a very successful end to the season for the club ahead of what is expected to be an interesting transfer window, with the club thought to be keen to sign both a new centre-back and a centre-forward.

Chelsea will be without veteran defender Thiago Silva, who has been sidelined since picking an injury against Tottenham.

As for Man United, Phil Jones, Juan Mata and Paul Pogba are all absent, but Solskjaer said on Thursday night that he hoped that Edison Cavani, Donny van de Beek and Scott McTominay would all be available following recent issues.

Van de Beek looks certain to make the squad, but McTominay has since been officially ruled out, while Cavani is facing a battle to be fit, having not yet trained following a muscular issue.

Kidnapped Schoolgirls Not Yet Free, To Be Released Soon – Zamfara Govt Clarifies