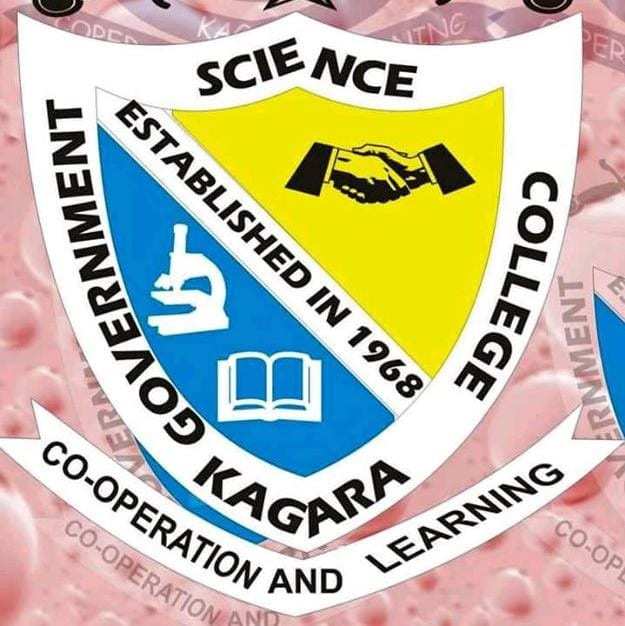 It would be recalled that 27 students, three Staff of the school and their 12 family members were kidnapped from their school on 17th February, 2021, at about 2:30am.

During the attack on the school by the bandits, one of the students, Benjamin Abila was killed in an attempt to escape the attack.

Following their release this morning, the victims arrived in Minna about 9:45am loaded in three 16-seater buses after spending 10 days in the hands of their captors, DailyPost reports.

They were taken straight to the Niger State Development Company (NSDC) Suites directly opposite the Government House.

While there, the state medical team were on ground to carry out medical examination on each of the kidnapped victims before presenting them to Niger State Governor, Alhaji Abubakar Sani Bello.

Although it is not clear whether ransom was paid to secure the release of the students, Governor Bello and the Federal Government have repeatedly said payment would not be made to the bandits.

Meanwhile, President Muhammadu Buhari has said he is happy to know that the abducted students have been released.

The President in a statement issued today by his spokesman, Garba Shehu, welcomed the students’ release, commending the nation’s security and intelligence agencies and the government of Niger State for their responses in securing the release.

“We are happy they have been released,” Buhari said while sympathising with the staff and the students, their parents and friends on this ordeal.

He, however, warned that the country will not continue to suffer these attacks that threaten the growth of education, the security and life of the future leaders at the same time putting the nation in a negative light.

Buhari reiterated his earlier advice to school owners, particularly the state and local governments, as well as religious organizations to scale up security around their schools in line with the standards laid down by the UN-backed Safe School Programme of the administration.

He also stated that all security and intelligence agencies in the country to hunt down the culprits and bring them to justice.

Watch videos of the released students and staff members below;