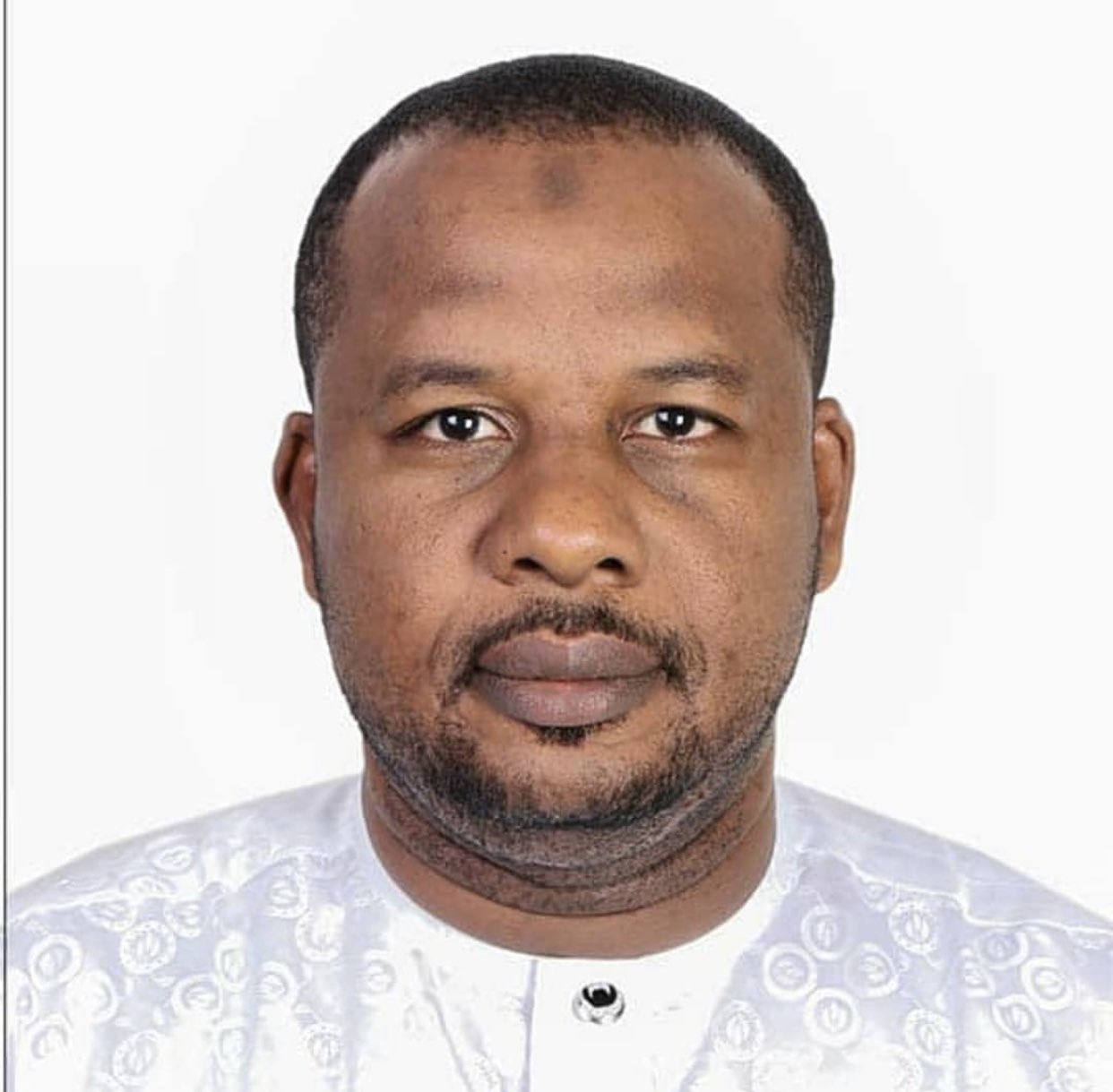 The development comes few hours after he called on President Muhammadu Buhari to either deal with bandits in the country or resign.

He said this while reacting to the abduction of 317 students of Government Girls Secondary School, Jangebe in Talata Mafara Local Government Area of Zamfara State in a series of tweets on Friday.

According to him, the fact that the development comes about a week after bandits also abducted some schoolboys in Kagara, Niger State, shows that the government has failed its primary responsibility.

Salihu noted that it cannot continue to lament when tragedy occurs without taking any action to prevent a repeat.

Read Also: ‘FG Will Not Succumb To Blackmail Tactics’ – Buhari Condemns Abduction Of Schoolgirls In Zamfara

Clearly, we as APC government, at all levels, have failed Nigerians in the number 1 duty we were elected to do which is to secure lives & properties. Not a single day goes by without some insecurity in this land. This is a shame! Deal with terrorists decisively or resign.

Clearly, we as APC government, at all levels, have failed Nigerians in the number 1 duty we were elected to do which is to secure lives & properties. Not a single day goes by without some sort of insecurity in this land. This is a shame! Deal with terrorists decisively or resign. https://t.co/L5YCvik1Eb

Norm indeed, each time another tragedy happens, we lament, condemn, create hashtag, the govt pretends to do something, no concrete steps to prevent reoccurrence, and then we repeat the process. To what end? Where are those saddled with the responsibility? SMDH. https://t.co/vQS5bwMAy7

Just last week it was #freekagaraboys, today we have a new hashtag #RescueJangebeGirls, who knows tomorrow what hashtag we will come up with? Perhaps one for ourselves when we get caught up in one of these daring attacks. This is sad & heartbreaking, I feel helpless & hopeless 😪

Hours after his tweets, his whereabout was unknown and many friends and followers began to ask questions on Twitter.

Few hours after, Abubakar Sadiq, who is the handler of the Twitter handle and official website of Kano state government, in a tweet posted on Saturday morning, February 27, disclosed that Salihu is with DSS.

Alhamdulillah, they just confirmed that Dawisu is at DSS office, thank God we know where he is, but doing what exactly.?? #WhereIsDawisu pic.twitter.com/ops0M8J7Gl

As at the time of filing this report, the DSS was yet to confirm or deny his arrest.

The governor’s aide was earlier suspended by Ganduje after his remark about Buhari during the #EndSARS protest but was reinstated few weeks after.

Activist, Aisha Yesufu and many other Nigerians have taken to Twitter to demand his release.

Shame!
DSS competing with kidnappers to abduct citizens. It is more relieving to be with DSS not because they have not infringed on your right or kill you as kidnappers would but because you will not pay RANSOM!
Dawisu is a citizen with the right to speak his mind#FreeDawisu https://t.co/8H6pVJL1nm

I’m just so angry. So, people can no longer criticize Govt in their own country but you guys can be meeting terrorists and giving them VIP treatment. #FreeDawisu

Dawisu is contributing his part to make democracy work in Nigeria. A patriotic Nigeria sacrificing his liberty for the poor masses. He is a true comrade! Where your loyalty lies is what matters! His loyalty lies for humanity! We have tolerated enough, not more

The resources that ought to be disbursed for tackling burning national issues like banditry has unfortunately been wasted in abducting @dawisu in Kano and transporting him to Abuja. For what, I ask? What’s this madness for God’s sake? To intimidate government critics? #FreeDawisu

Bandits kidnapped over 300 students, Dawisu tweeted and criticized those responsible for protecting the girls. Guess what, Dawisu is now with DSS and the bandits are there waiting for their millions.#FreeDawisu

#FreeDawisu Lawless DSS has arrested @dawisu for freely expressing his views regarding the failure of the @MBuhari’s govt. The DSS lazy leadership can’t help Nigerians facing insecurity but only ready and happy to pounce on Nigerians critical of the failing regime #BuhariMustGo

So @dawisu was ‘taken’ by the DSS for constructively criticising the Government he worked hardest to build, the Buhari he’s been supporting since 2011! The APC he took political bullets for! You’re only making him popular & loved by Nigerians. Now #FreeJangebeGirls, #FreeDawisu.

Telling the truth in Nigeria is now a crime. @dawisu admitted it that APC government has failed in protecting lives and property and unfortunately got missing. #FreeDawisu pic.twitter.com/Hs08m8oCn4

A bandit who kills and kidnaps people is being called for negotiation and given hundreds of millions, but Dawisu who criticizes those bandits and calls on government to save its citizens’ lives is being held at the DSS office, for what exactly I don’t know! #FreeDawisu NOW!

He is not a threat. He is for the peace of all of us. We demand for his release immediately back to his family.@Aburaees66 @GovUmarGanduje @PoliceNG pic.twitter.com/JuEURPWlsX