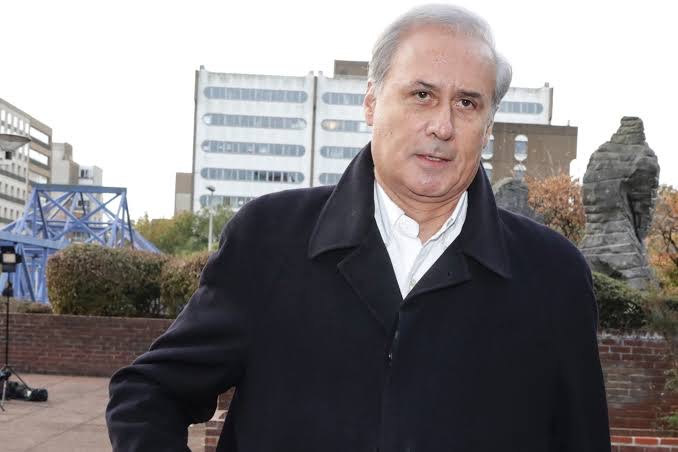 Former French government minister, George Tron has been sentenced to three years in prison after a court found him guilty of raping an employee during “foot massages” in his office and at the home of his co-defendant.

The sentence comes nearly 10 years of legal battles that initially led to an acquittal.

The conviction of Tron, 63, comes as France is confronting a wave of sexual assault allegations that has pushed the government to promise tougher laws to protect victims and punish assailants.

Tron remained silent when the verdict was announced late Wednesday by a Paris appeals court after 11 hours of jury deliberation and handed his watch to his lawyer before police took him directly to prison to serve a five-year sentence, with two years suspended.

He was a cabinet minister under prime minister Francois Fillon when he was forced to resign in 2011 over allegations made by two women who worked for him while he was mayor of Draveil, outside Paris.

The women said that between 2007 and 2010, Tron, known for practicing reflexology as a hobby, imposed foot massage sessions that would involve groping and digital penetration, at times turning into threesomes with his deputy Brigitte Gruel.

Virginie Ettel and Eva Loubrieu testified that they felt powerless to resist the politician over fear of losing their jobs. Ettel later resigned, while Loubrieu was fired after being accused of theft.

However, the court convicted Tron of raping only Ettel, saying he had applied “psychological constraint” because she was his direct subordinate at city hall.

Ettel’s lawyer, Vincent Ollivier noted; “This is a huge victory for all women who face problems in the workplace”.

Tron was cleared of raping Loubrieu, who broke out in tears and rushed out of the courtroom upon hearing the verdict.

The former minister and Gruel deny the allegations, which were rejected just over two years ago by a court that found no use of force and said the women appeared motivated by a desire for “vengeance.”

Tron’s lawyer at the time, Eric Dupond-Moretti, had declared “a victory for justice.”

However, Dupond-Moretti, who is now President Emmanuel Macron’s justice minister, is spearheading the government’s pledge for tougher laws against sexual assault.

The country has been roiled by thousands of women breaking their silence since last year’s publication of “Consent” by Vanessa Springora, whose account of abuse by a prize-winning author while she was still a minor has just been translated to English.