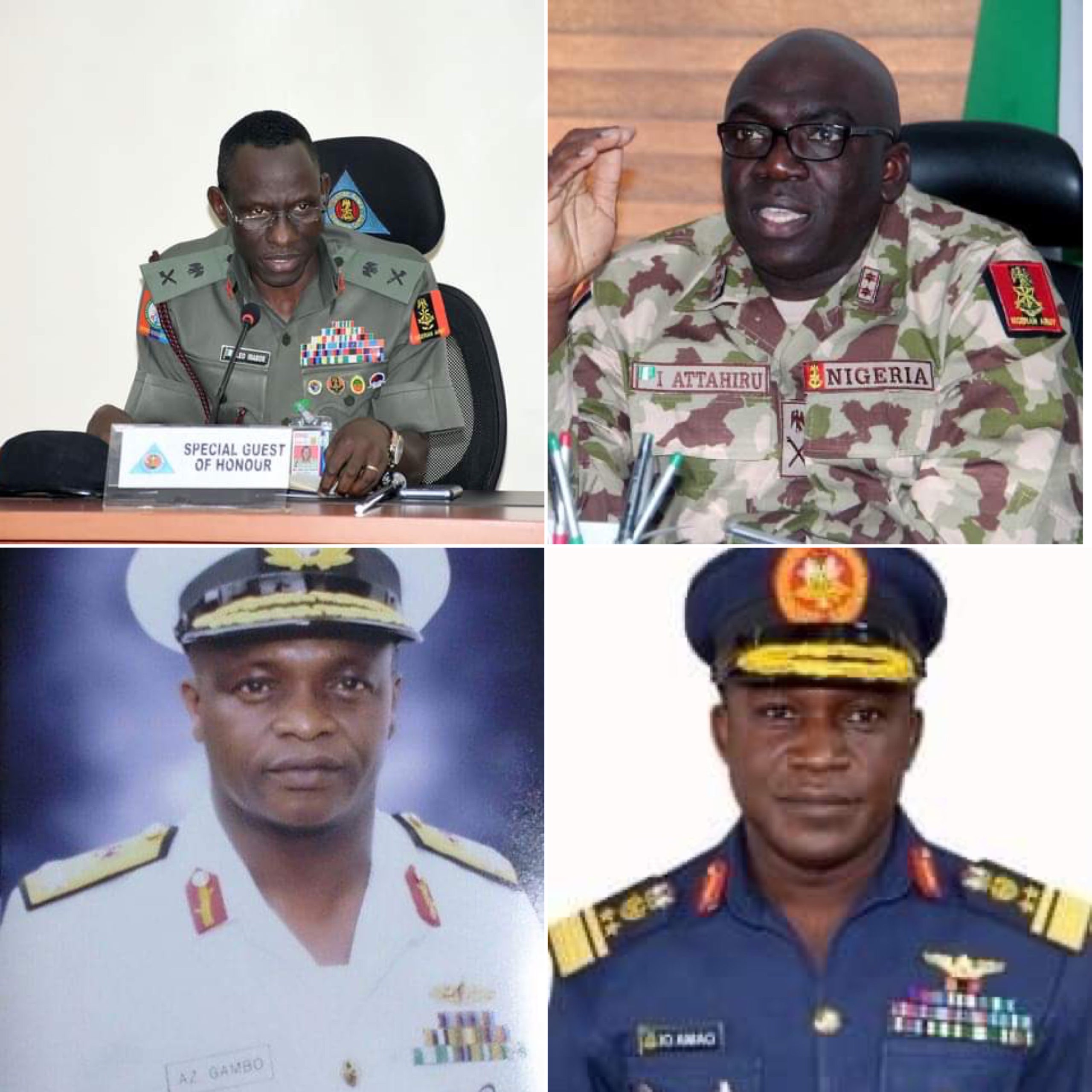 House of Representatives has confirmed the appointment of the newly appointed Service Chiefs.

The report of the Committee on Defence was presented by the Chairman, Babajimi Benson, during plenary today February 23 and considered by the committee of the whole, before it was adopted by the House.

According to the committee chairman, the nominees were thoroughly screened and certified fit for their positions. The service chiefs were also screened by Senate Committee on Defense.

The process had commenced last Wednesday when the new appointees were called upon to share their portfolios as well as their vision if they are confirmed to take on the new roles.

Others are the Chief of Naval Staff, Awwal Gambo, a rear admiral, and the Chief of Air staff, Isiaka Amao, an air vice marshal.

Their confirmation by the House of Reps today comes shortly after the Senate nominated the immediate past service chiefs as non-career ambassadors, despite criticisms in some quarters.

President Muhammadu Buhari in January relieved the former Service Chiefs of their positions and appointed these new service chiefs. They assume office amidst growing concerns of insecurity in many parts of the country.