I May Lose My Leg, Maina Asks Judge For Bail To Seek Medical Attention 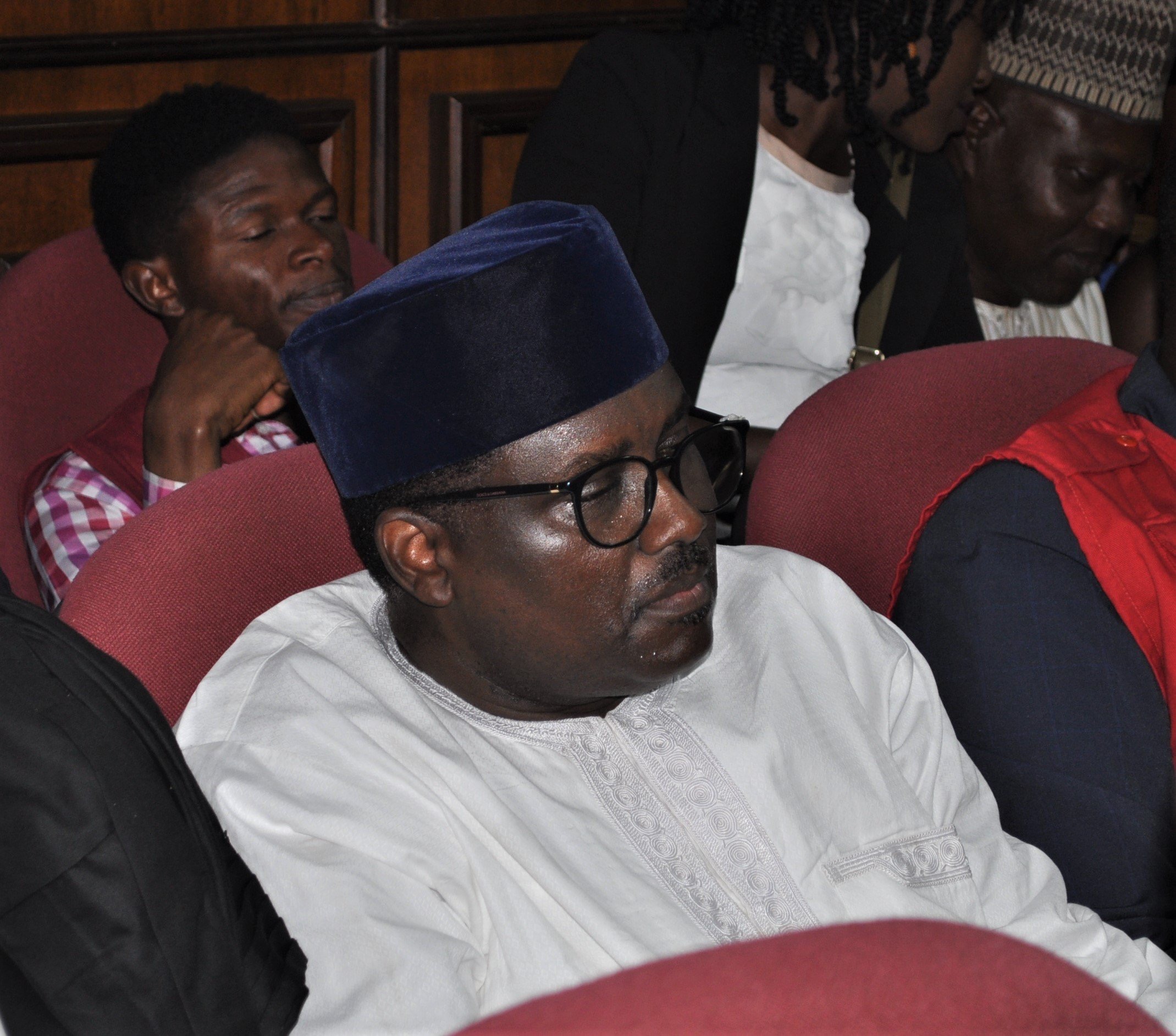 Abdulrasheed Maina, former chairman of Pension Reform Task Team (PRTT), has said he may lose his leg if he is not granted bail to seek medical attention.

Maina, who is on trial for alleged money laundering to the tune of N2 billion, stopped attending proceedings in September setting Ali Ndume, senator representing Borno south, who stood as his surety against the law.

He was arrested in Niger Republic where he escaped to and was extradited to Nigeria on December 3, 2020.

Consequently, Maina’s bail was revoked and an order was made remanding him in prison until the end of his trial.

At the court session on Friday, Sani Katu, Maina’s counsel, moved an application asking the court to admit his client to bail on health grounds.

In an affidavit he filed before the court to support the application, Katu said his client risks losing his leg if not granted bail.

He noted that his client was taken to University Hospital of Abuja, Gwagwalada, due to his worsening condition and the medical report was attached to the bail application.

Read Also: Alleged N2bn Fraud: I Have No Case To Answer On Allegations Against Me, Maina Tells Court

The attorney, who said Kuje Correctional Center where Maina was held has no opportunity to look after his condition, said that if he was not released on bail, his knee could be amputated.

He has made an averment to satisfy the bail conditions with a specific undertaken that he will not jump bail if the court is magnanimous enough to grant bail again.

In the interest of justice, grant this application, particularly on grounds of ill health which is evident in the first defendant.

However, responding to the defence counsel, Mohammed Abubakar, counsel to Economic and Financial Crimes Commission (EFCC), opposed the bail application.

Looking at the antecedent of the first defendant jumping bail previously granted by this court, he cannot be trusted.

The defendant has not shown this court that whatever ailment he is suffering from cannot be taken care of in Nigeria.

Our position is that the correctional facility has qualified medical doctors and facilities that can take care of the defendant.

The first defendant applicant without any remorse stated that as a result of an order of his arrest, he decided to seek a better medical facility for the treatment of his knee and was eventually referred to a hospital in the Chad Republic where the knee surgery was carried out.

While we thought he only went to Niger Republic, he has now informed the court that he also went to the Chad Republic.

On the issue of amputation, Abubakar said;

While the first defendant talked about the purported surgery and pain he is suffering from which he claims may result in amputation of his leg if not granted bail, the further affidavit does not talk about any pain on his knee.

Okon Abang, the judge, reserved ruling in the bail application for February 25.