Kagara Abduction: Gov Bello Explains Why Most Niger Schools Are In Deplorable State 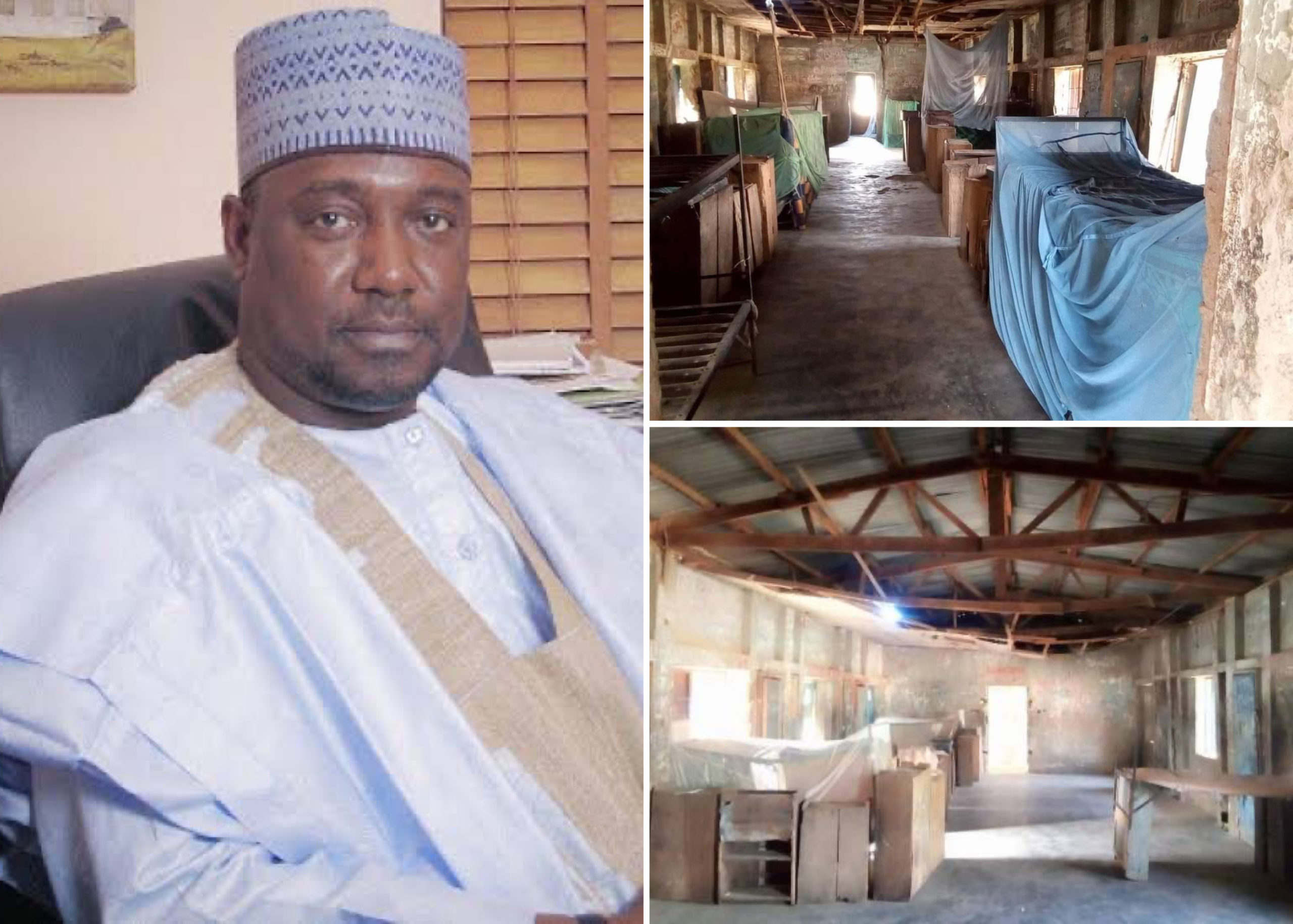 Niger State Governor, Abubakar Sani Bello has explained why schools in the State are in deplorable state.

MDB reported that the Government Science College in Kagara, where 27 students and 3 staff and 12 members of their families were abducted by suspected bandits on Wednesday had no windows, fence, ceiling or adequate tables and chairs.

However, speaking to newsmen on Friday, Governor Bello blamed previous administrations for neglecting schools in the state.

He admitted that some of the schools have not been painted since they were built or renovated.

According to him, he has renovated 9 schools since he became Governor since 2015 and he is working on renovating more schools in the state.

We have 60 boarding schools and only 9 you can call a proper school, and we renovated them. I think the problem is that most previous administration did not pay attention to these schools, instead, they paid more attention to investing in new schools.

When I came in 2015, I said our maintenance culture is very bad. If we don’t maintain what previous administrations have done, we will find ourselves in a difficult situation and that is what is happening.

These schools were built 30-40 years ago and some of them have not seen paints in 40 years. No paint, no fence. 40 years ago, we didn’t have these security challenges, so it was okay, but now our schools must be fenced.

When we came in 2015, we started the whole school approach and we started rebuilding schools and each school cost close to N350 million to do. They were so bad that they did not have toilets, fence or roof. Staff were living in bad condition, so we decided that instead of doing temporary measures, we should rebuild those schools.

Meanwhile, the search for the abducted persons is still on as security operatives have begun aerial search in Niger state forests.

According to popular Islamic cleric, Sheik Ahmed Gumi, the demands of bandits who abducted students and some members of staff are simple and resolvable.

Gumi made this known to newsmen on Friday shortly after his meeting with the abductors and briefing Niger State Governor, Abubakar Bello about the meeting at the government house, Minna, the state capital.

He insisted that giving amnesty to bandits as it was given to Niger Delta militants would help in the fight against insecurity in the entire country.

According to him, he met with different factions of the bandits in Niger and they all have their complaints, adding that the outcome of the meeting was positive.