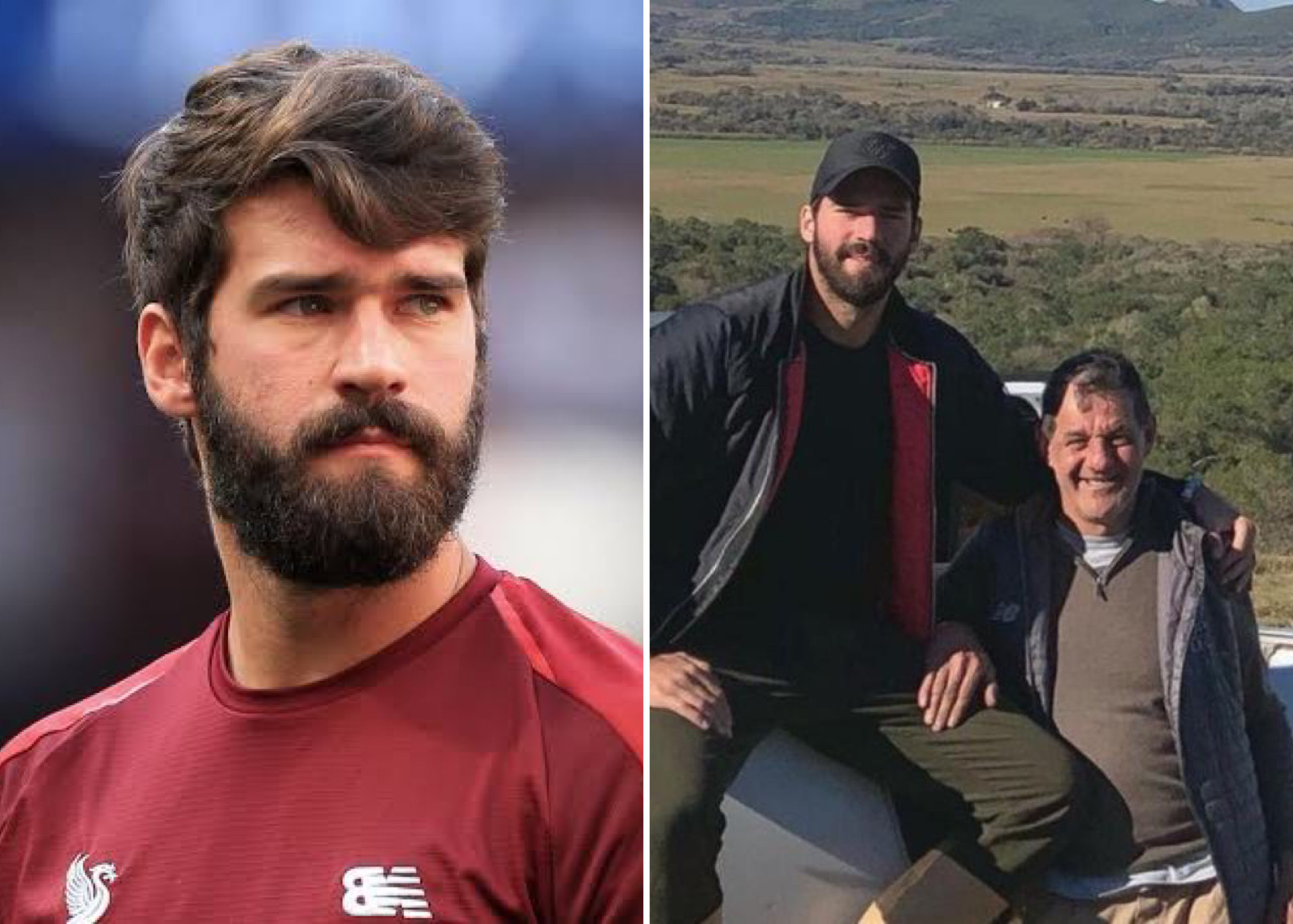 Liverpool goalkeeper, Alisson Becker has lost his father in a drowning accident near his holiday home in southern Brazil.

The 57-year-old father, Jose Becker was first declared missing at 5pm local time on Wednesday, and later found on the property of his holiday home near the town of Rincao do Inferno at 11:59pm after a local fire department joined the search, according to ESPN Brazil.

He died while swimming in a lake in Lavras do Sul in Brazil, local police said and no foul play was suspected.

Liverpool is yet to release a statement on the same but Alisson’s former club, Sao Paulo FC tweeted their condolences, saying;

With much regret, São Paulo FC receives the sad news of the death of José Agostinho Becker, father of goalkeepers Alisson and Muriel. Our condolences and solidarity with the two athletes and their families. A lot of strength and a lot of light at this point. 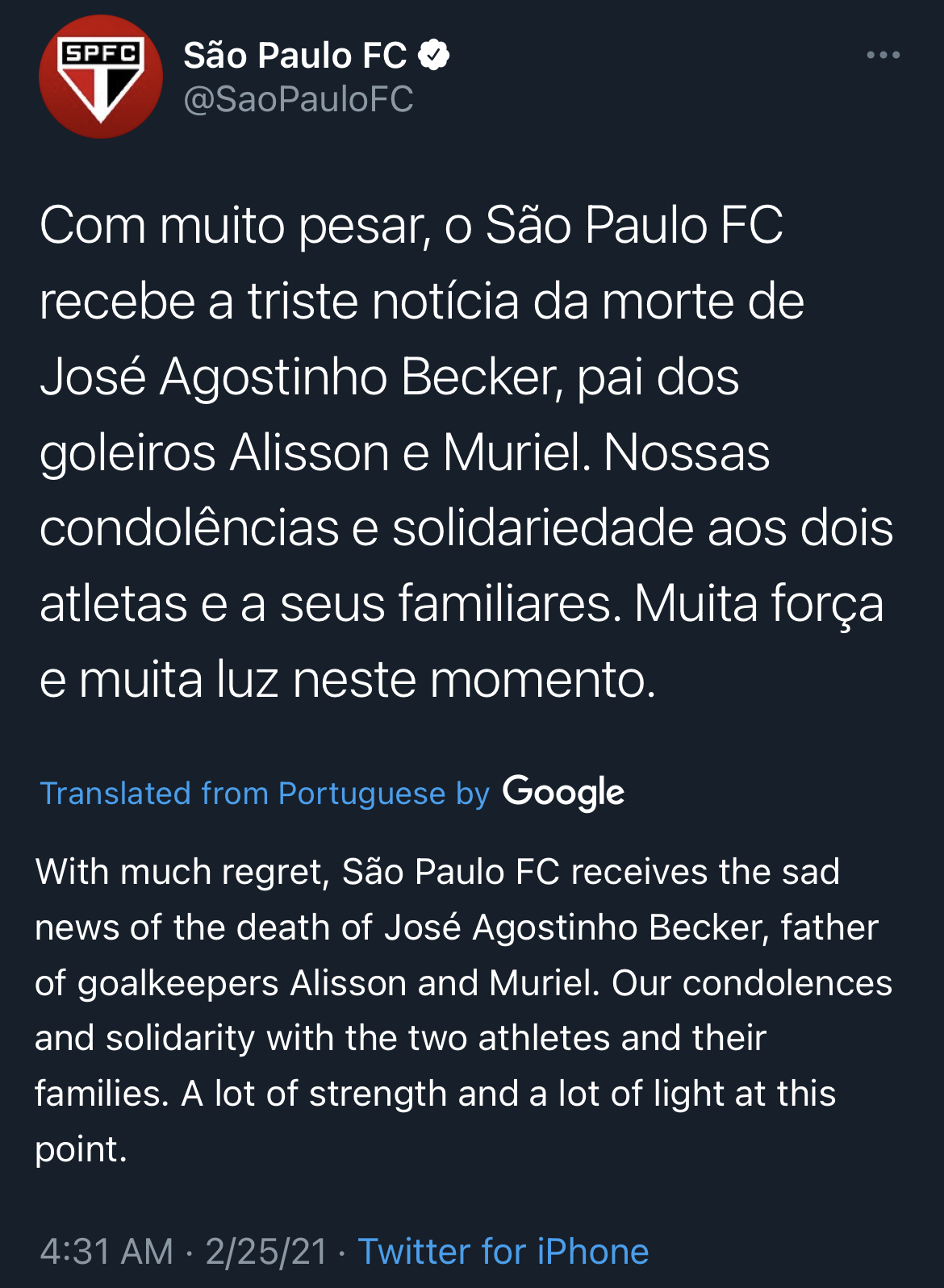 The news comes days after Liverpool manager Jurgen Klopp lost his mother but was not allowed to attend her funeral because of the coronavirus restrictions.

Alisson Becker joined Liverpool back in 2018 from Roma and was voted FIFA Best Men’s Goalkeeper in 2019. Meanwhile, his younger brother Muriel is currently a goalkeeper for Fluminense out of Brazil.

Jose reportedly had a strong influence on both his sons while growing up as they excelled in sports. Jose himself had served as an amateur goalkeeper in the city of Rio Grande do Sul. Both Alisson and Muriel played for the Professional Brazilian side Internacional.

Soon after the news of Jose’s death emerged on the internet, condolences started pouring in from people across the globe.