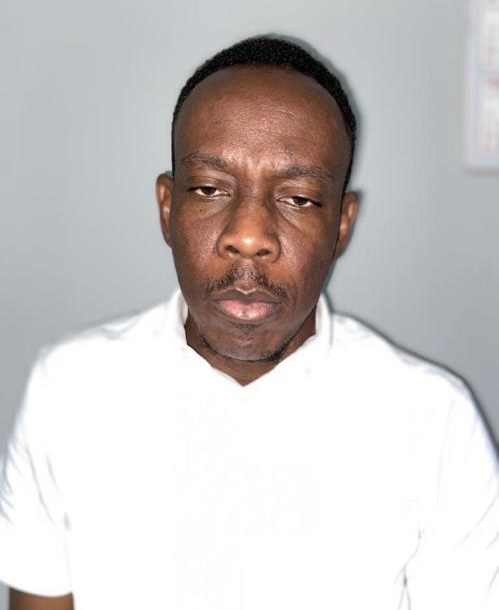 He was in court on Tuesday, February 17 before Justice O.O Goodluck of Federal Capital Territory High Court, Maitama, Abuja.

According to the anti-graft agency, the suspect on September 2, 2019 at Abuja intend to defraud one Mr. Emenike Chimene Eleonu of N11.3 million under the pretence of transferring the equivalent amount in United States Dollars into the account of the man’s wife.

EFCC stated that he committed an offence contrary to Section 1(1) (a) of the Advance Fee Fraud and Other Related offences Act, 2006 and punishable under Section (1) (3) of the same Act.

The charge against Omoniwa reads;

That you, Abimbola Omoniwa on or about the 2nd day of September, 2019 at Abuja within the jurisdiction of this Honourable Court with the intent to defraud, obtained the sum N11, 300, 000.00 (Eleven Million, Three Hundred Thousand Naira) from Mr. Emenike Chimene Eleonu of Plot 28, Favourland Estate, Lifecamp, Abuja, under the pretence that you would transfer the equivalent amount in United States Dollars into the complainant wife’s account, a fact which you knew is false and thereby committed an offence contrary to Section 1(1) (a) of the Advance Fee Fraud and Other Related offences Act, 2006 and punishable under Section (1) (3) of the same Act.

The defendant pleaded ‘not guilty’ when the charge was read to him.

Counsel to the defendant, Christopher Richard prayed the court to grant his client bail as the offence is bailable but Ngupe Martha Testua, counsel to EFCC, opposed the application.

However, Justice Goodluck granted the defendant bail in the sum of N500,000 and two sureties in like sum.

He added that the sureties must not be below Grade Level 14 in the Federal Civil Service and reside in Abuja.

The judge then ordered that the the defendant be remanded in EFCC custody pending the fulfilment of the bail conditions.

Abdulrasheed Bawa: Why The Rage? – By Rotimi Oyedepo…