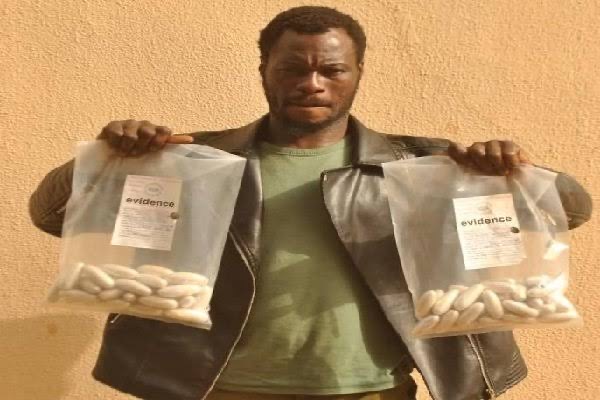 Timothy was caught while trying to cross over to Algeria through Niger Republic with the drugs which have an estimated street value of about N1 billion.

In a statement issued on Sunday by the NDLEA Director, Media & Advocacy, Femi Babafemi, the substance which weighed 1.550 kg, was neatly concealed inside yoghurt bottles. 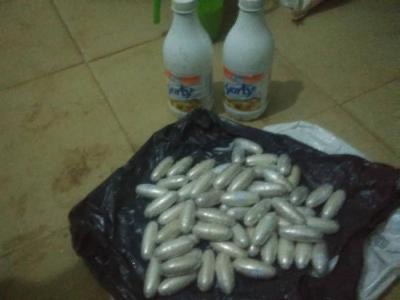 Babafemi in the statement said the suspect who resides in Algeria, was intercepted on a motorcycle around the baggage area at the Illela border while trying to cross to the Niger Republic.

He was found with an ECOWAS passport with a different name written as Auwalu Audu but he gave his real name as Nkem Timothy.

Babafemi revealed that his men had commenced further investigation to unravel Timothy’s sponsor and other members of the trans-border drug cartel.

This is a groundbreaking feat for us in the Command as the seizure of this magnitude of type A drug (cocaine) has never been made in Sokoto Command before.