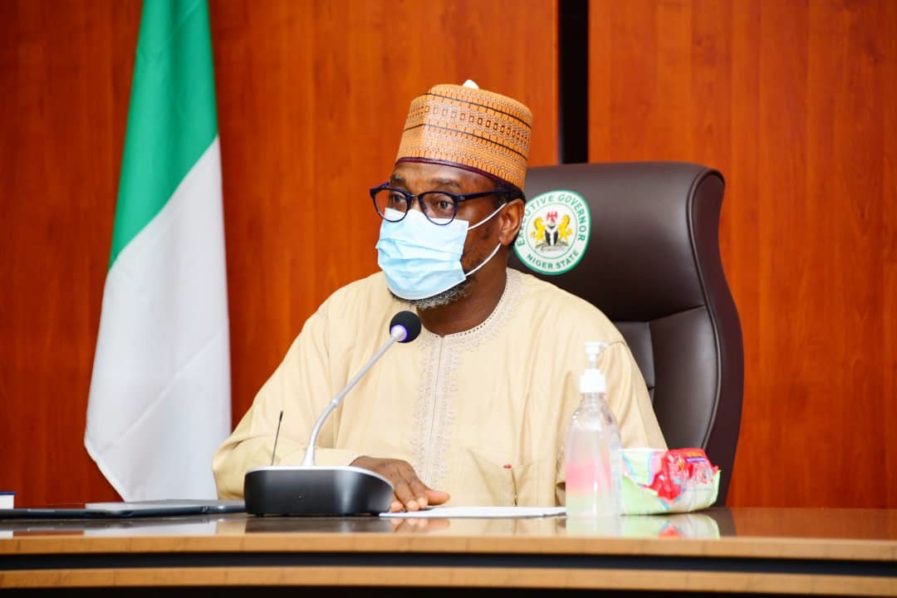 Niger State governor, Abubakar Sani Bello, has dismissed reports that Kagara students and teachers who were abducted by suspected bandits on Wednesday, February 17, have been released.

A few hours ago, rumor was rife on social media that the abducted students have been released from captivity.

Bello said at a press briefing that the state authorities are doing their best to ensure the students are released within “the next few days or hours”.

Dismissing this claim at a press conference this afternoon, the Governor said;

Everything that is being said out there is rumour and in situations like this, we cannot work with rumour, it has to be confirmed. Yes, we’ve been receiving different rumours from different people within villages but we are still treating those as rumour until processed and confirmed.

He also revealed that he is “not considering resigning” over the kidnapping, adding that “this is the first time students are being kidnapped in this state”.

At least 27 students of Government Science College (GSC) Kagara and 14 others including teachers were abducted when armed bandits attacked their school on Wednesday morning.

The gunmen dressed in military uniforms stormed the school hauling students into a nearby forest, a government official and a security source told AFP.

The continuous insecurity in the country has continued to spark outrage and criticism against President Muhammadu Buhari’s administration.

Kagara School Abduction: ‘There’s Hope That We Can Resolve This’ – Sheikh Gumi

I May Lose My Leg, Maina Asks Judge For Bail To Seek Medical Attention