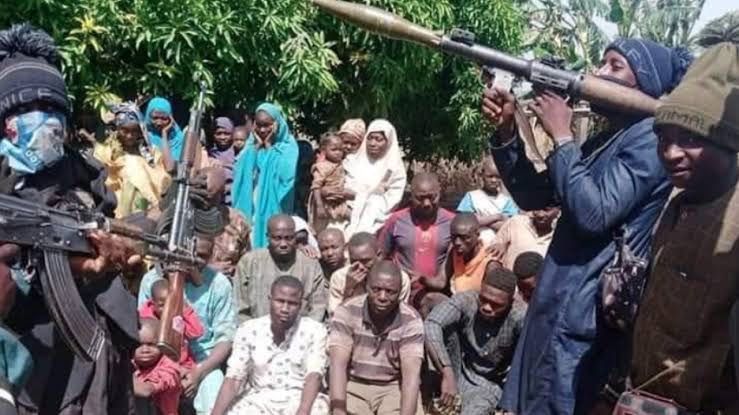 Niger State Government has said that it has secured the release of all the passengers abducted from Niger State Transit Authority (NSTA) bus.

The announcement was made on Sunday via the official Twitter account of Abubakar Sani Bello, Niger state governor.

The Niger State Government has succeeded in securing the release of all Abducted #RescueNSTAPassengers. Details shortly.

We are pleased to announce to the general public the release of the NSTA passengers abducted a week ago while returning to Minna along the Minna-Zungeru road.

On February 15, gunmen had ambushed the commuters who were said to be returning from a wedding in Rijau local government area (LGA) of the state.

At least 21 passengers were reported to have been taken by the gunmen.

Two days later, the kidnappers put out a video of the passengers and demanded a ransom of N500 million for their release.

They had threatened to kill the hostages should the government fail to meet their demands.

The state government had said it would not pay ransom for the abducted passengers and students of Government Science College (GSC), Kagara, who were abducted in the early hours of Wednesday.

Nigerian Man Dies A Day After His Wedding (photos)