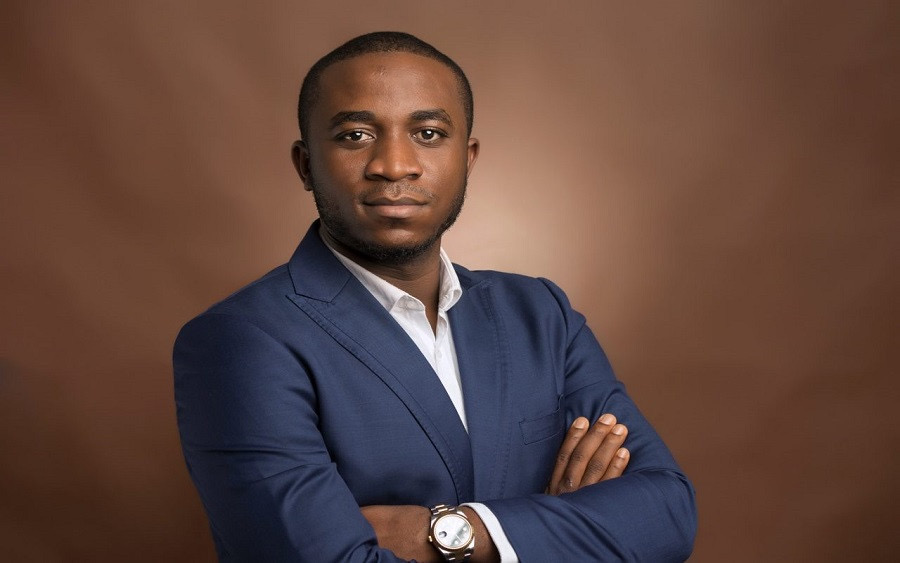 Nigerian entrepreneur, Obinwanne Okeke, who was on Tuesday sentenced by a U.S. court to 10 years in prison for multi-million-dollar wire fraud, has been ordered to undergo treatment for ‘fraud mentality and drug abuse’.

According to PremiumTimes, a judge of an Eastern District court of Virginia, Rebecca Smith ordered that the convicted also known as Invictus Obi, be incarcerated in a medical facility where he would be subjected to “full medical and mental health evaluation and treatment”.

Judge Smith, in her recommendations to the Bureau of Prisons said;

The defendant be incarcerated in the facility at the Federal Medical Centre at Butner, North Carolina or a similar medical facility.

The defendant shall undergo a full mental health evaluation and receive all appropriate mental health treatment and counselling, in particular for his fraud mentality.

On drug abuse, she ordered that;

From 2015 to 2019, Okeke and others engaged in a conspiracy to conduct various computer-based frauds. The conspirators obtained and compiled the credentials of hundreds of victims, including victims in Eastern District of Virginia.

As part of the scheme, Okeke and other conspirators engaged in an email compromise scheme targeting Unatrac Holding Limited, the export sales office for Caterpillar heavy industrial and farm equipment.

In April 2018, one Unatrac executive fell prey to a phishing email that allowed conspirators to capture login credentials.