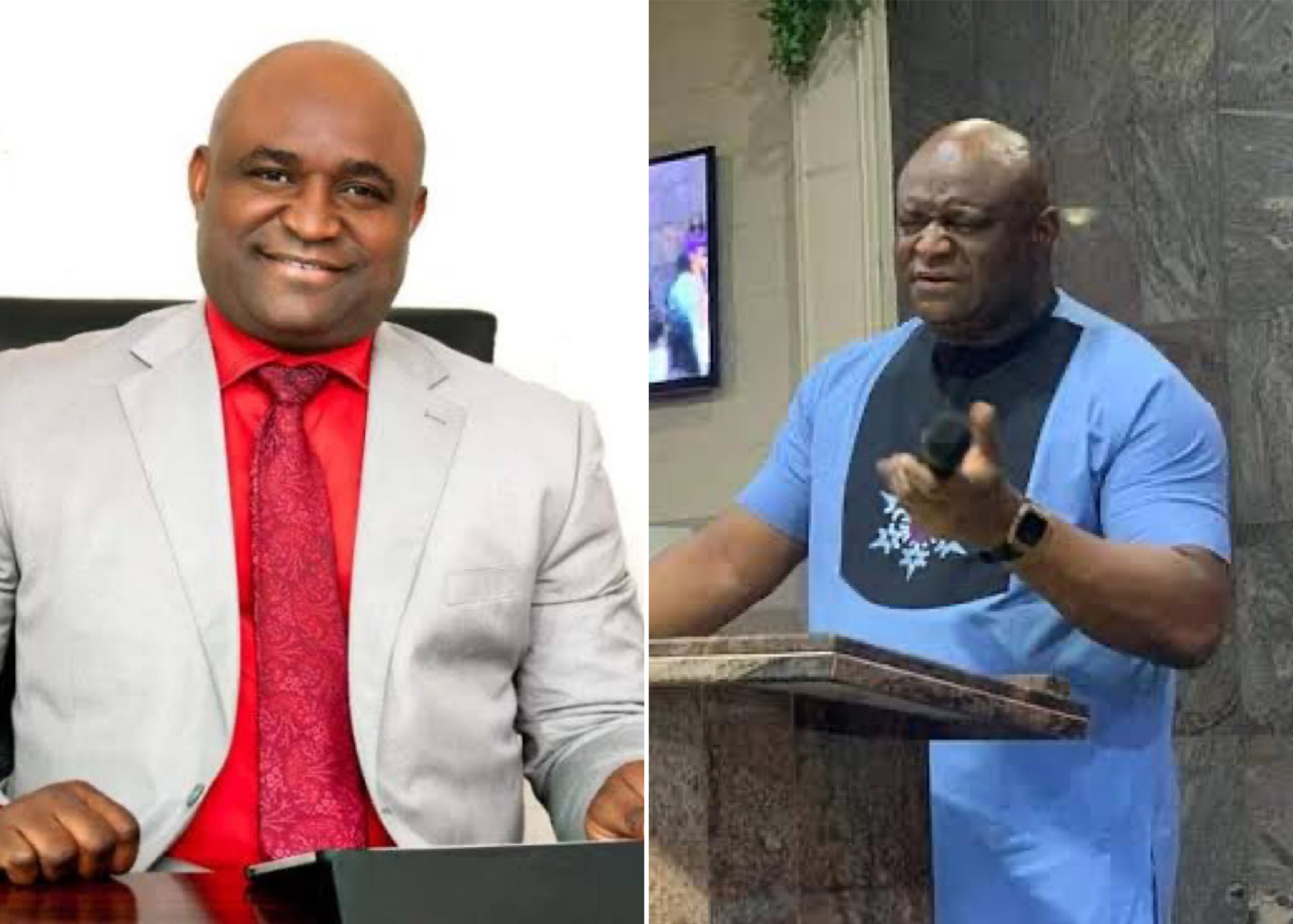 A pastor, who recently went viral for refusing to join a couple in holy matrimony for arriving late to church, has reportedly passed away on Tuesday, February 16.

The sad news of Pastor Ogorry’s death was announced on Facebook by his fellow clergyman, Apostle JD Kosita-Madu of Trinity Worship Centre International. 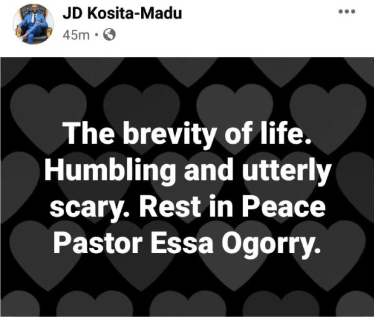 Sadly, the pastor passed away two days after celebrating the one year Memorial Thanksgiving of his late wife, Tonyemieba Essa-Ogorry who died exactly one year ago, on February 16, 2020. The Memorial service held on Sunday. 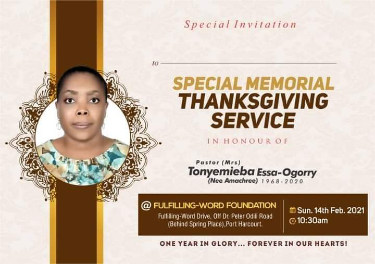 Some church members who commented on Facebook alleged that the pastor was ill even before the wedding saga that trended about two weeks ago.

The pastor made headlines recently after he refused to wed a couple for about an hour because they were few minutes late to church on Feb 6, 2021.

The development led to an altercation between church members and the wedding guests/couple, and ended in the couple wedding in a hotel with a different pastor standing as officiating minister.

Tributes have been pouring in for the pastor and his church has released a video of him tagged: “Our cherished moments with Pastor Essa Ogorry.” 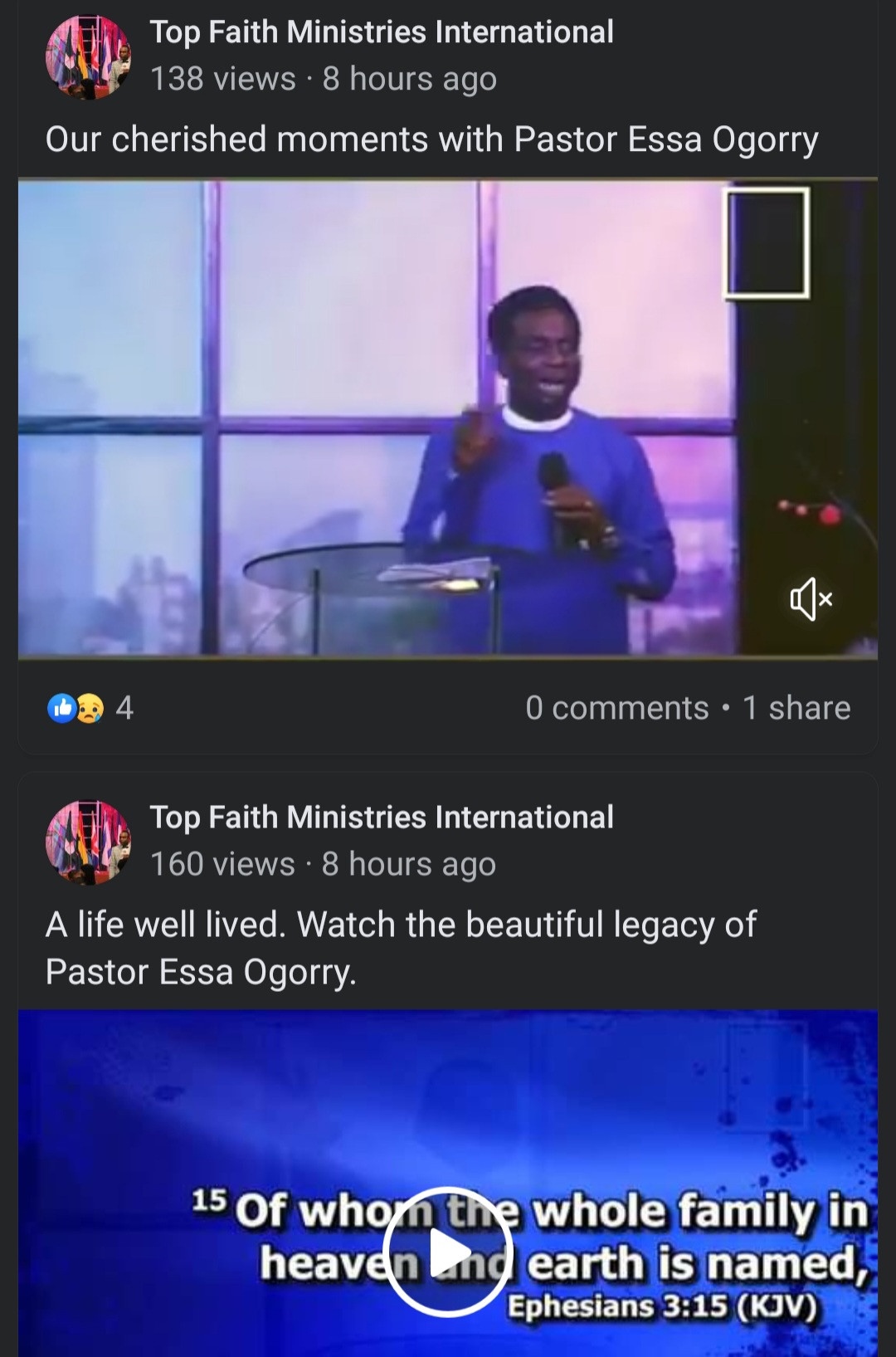