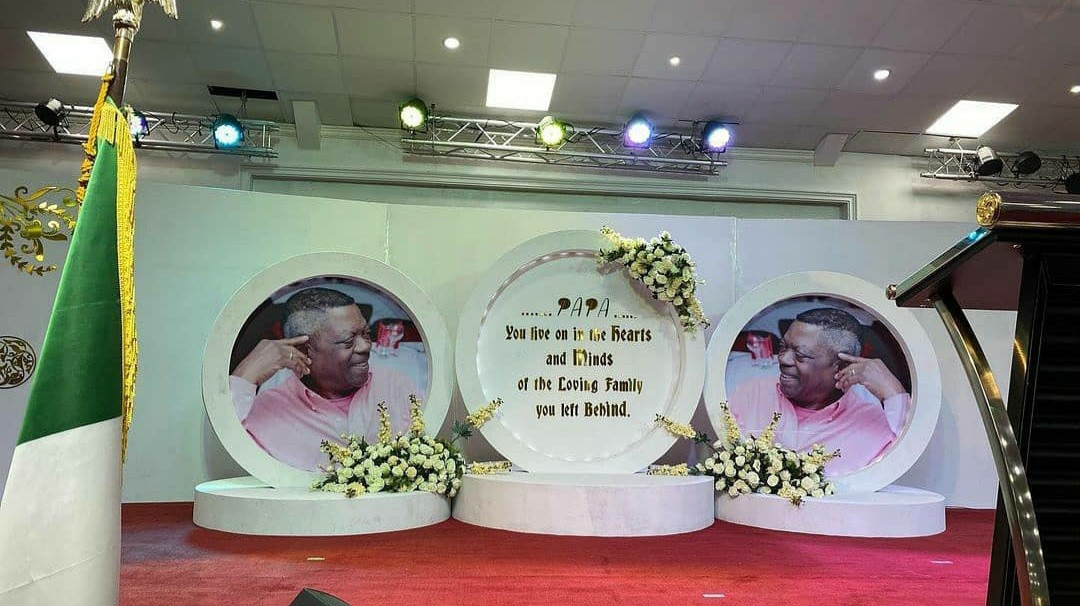 It would be recalled that the deceased, who was the owner of Lagos-based oil and gas company, Silco Drilling and Completion Services, died in December 2020.

The singer, his wife Lola Omotayo-Okoye and their two children were present to pay their last respect as well as other family members and close friends.

Lola Omotayo’s mother was also present for the procession at the venue of the funeral.

Okoye took to his social media pages to share a slew of photos and a series of videos showing the deceased’s family mourning.

The singer’s last child, Aliona Okoye couldn’t hold back her tears at the funeral in one of the videos. Some adults were also filmed crying during the viewing of the body.

In another videos, family members could be seen walking behind as the corpse of Omotayo is conveyed in a black vehicle.

Another footage shows that a church service was staged for the deceased while attendees break into tears as he is laid to rest.

See some photos from the burial ceremony below; 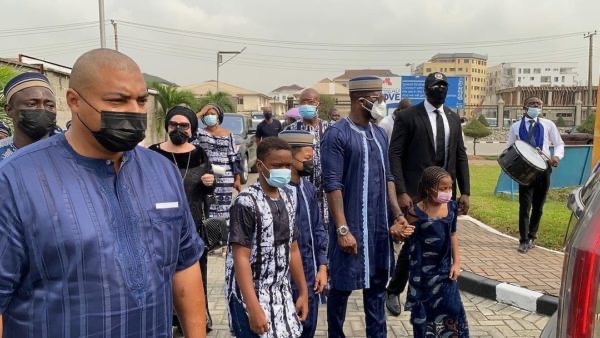 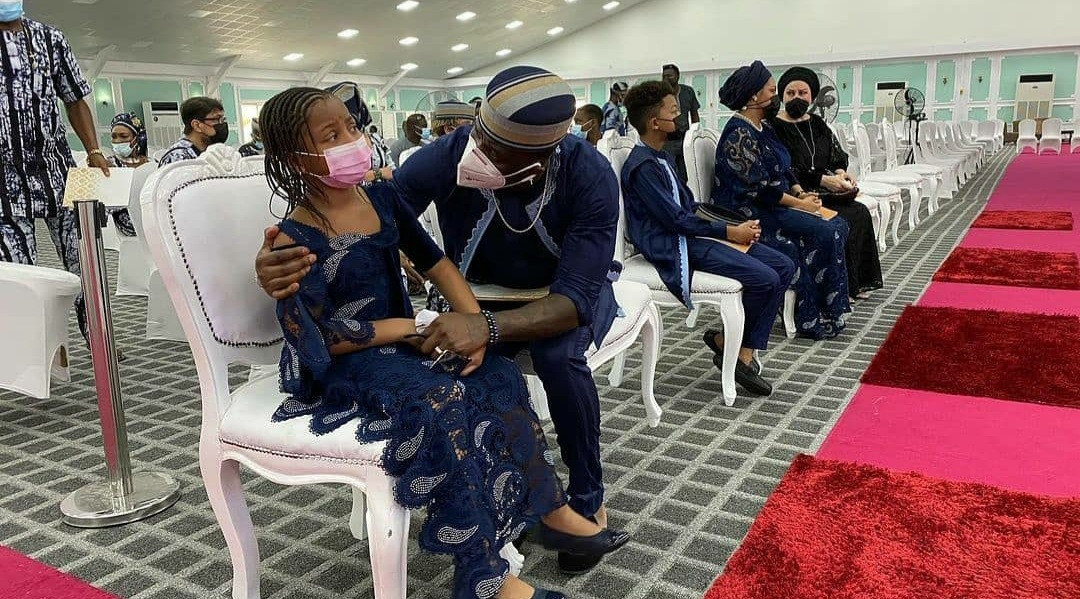 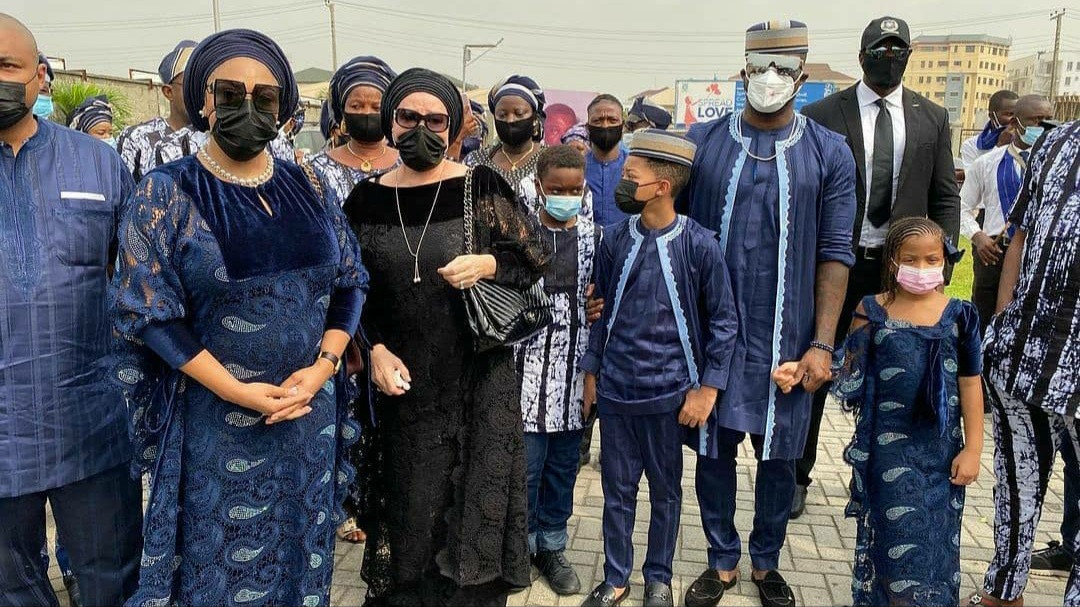 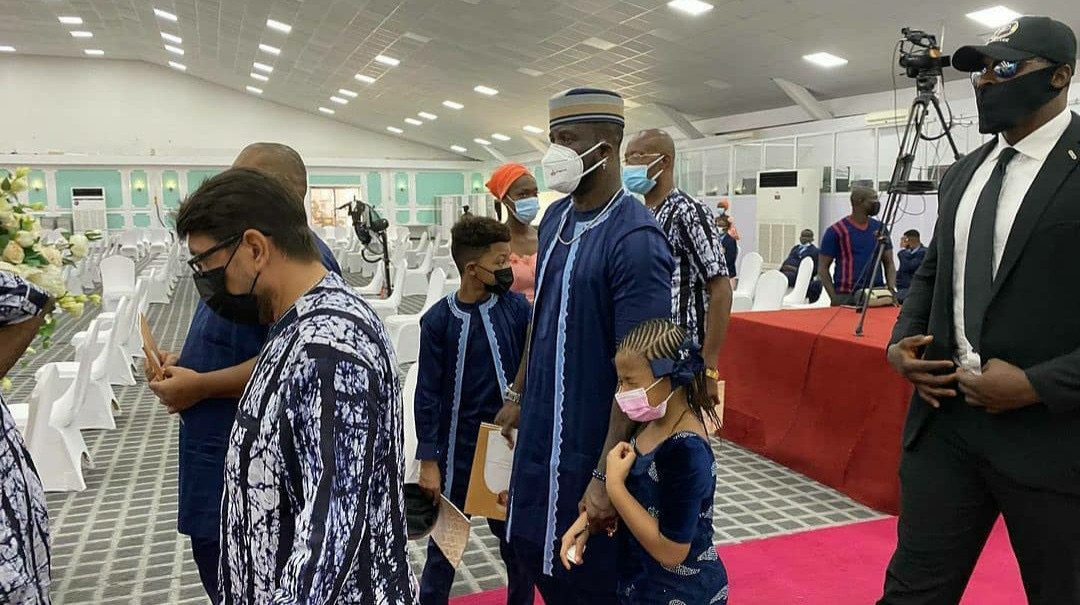 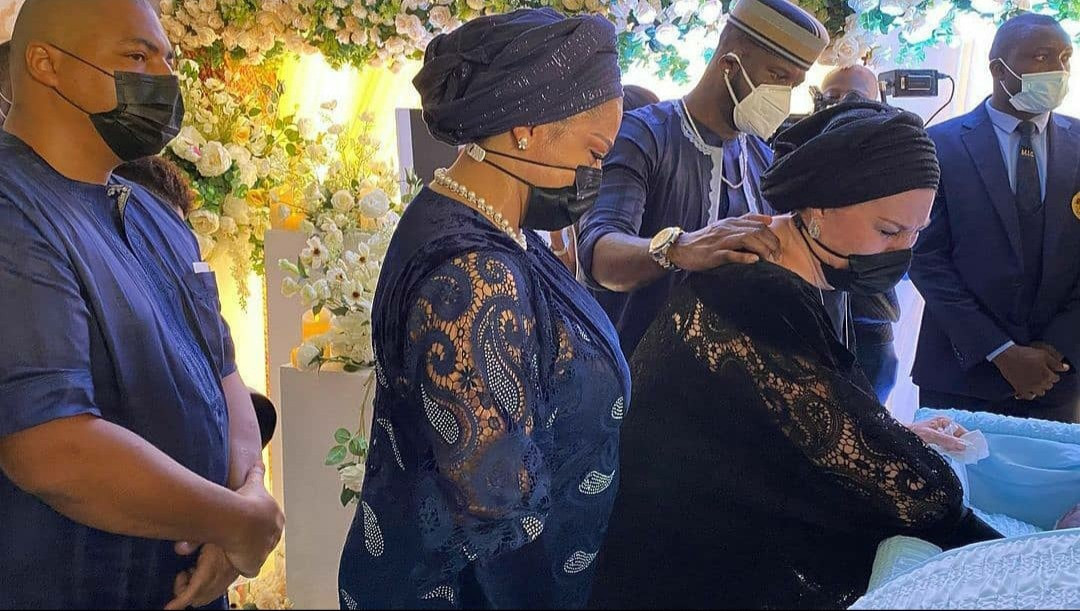 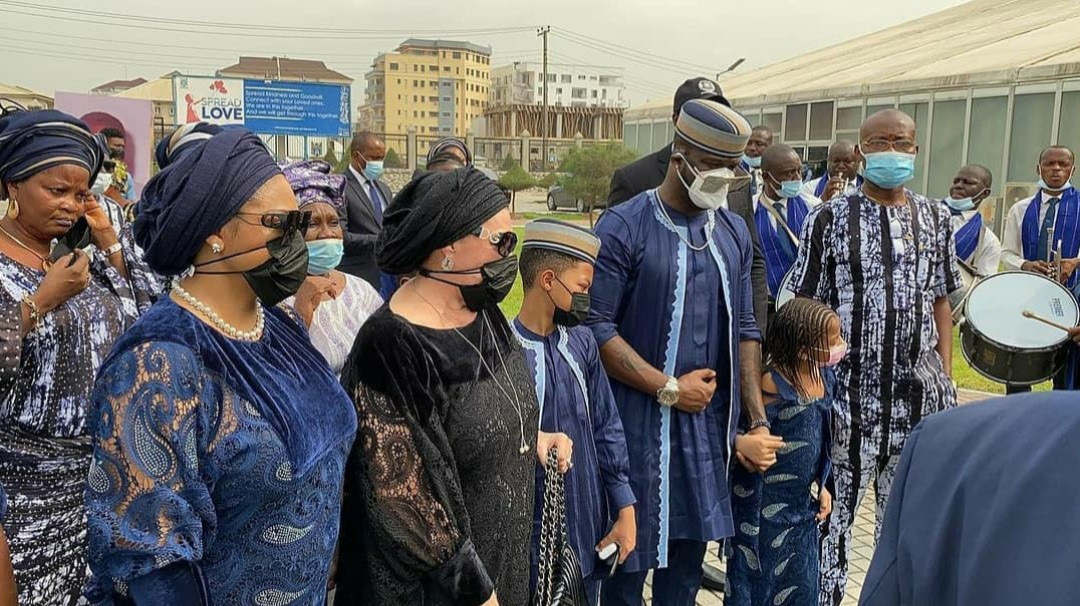