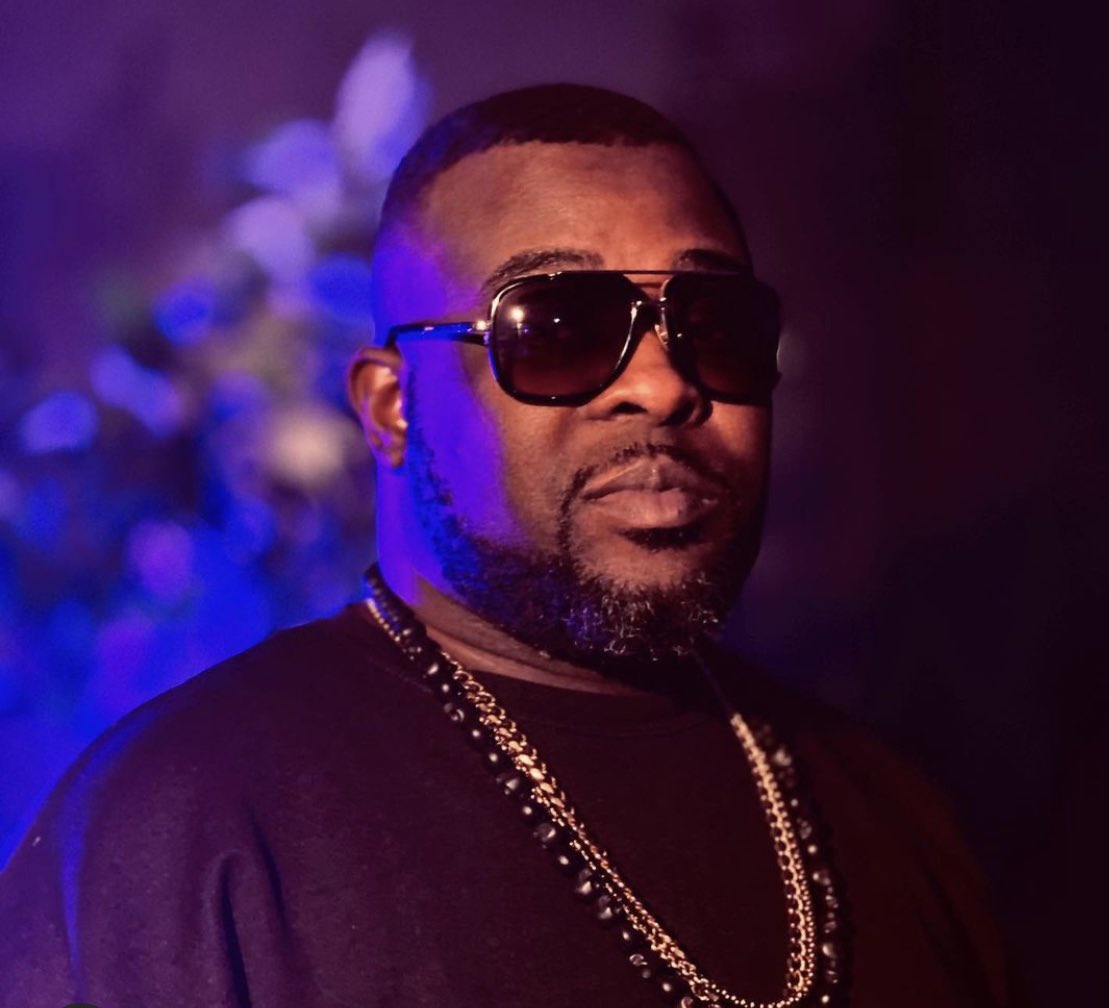 Dr Frabz, who has worked with a slew of top Nigerian artists, including Wizkid, Omawumi, Davido, Wizkid and the late Dagrin, reportedly died in the United States of America, where he lived in recent years.

One of Nigeria legendary producer just died. Sad day for me.

Rip legend! Ayo ( dr Frabz) We spoke 2 weeks ago u asked how is Houston treating me ? I came to Maryland yesterday only for me to hear that u are no more today. What a sad day! A brother is gone! another producer is gone! RIP! pic.twitter.com/I06ZiuqxWZ

Although Samklef did not reveal the cause of his death, popular singer, Nikki Laoye tweeted that the music producer was shot dead.

Oh my God persevering face. My dear brother, Dr Frabz @DoktaFrabz. This is such terrible news. Just heard that he was shot. Who did this? I am so pained right now. What kind of news is this ehn?

Oh my God 😣.. My dear brother, Dr Frabz @DoktaFrabz.. This is such terrible news. Just heard that he was shot… Who did this? I am so pained Right now 😫🤦🏻‍♀️💔💔
What kind of news is this ehn? pic.twitter.com/GAklWP5SSM

Dr Frabz who was from Ekiti state, was born and raised in Lagos, where he started his music career.

He started from Archbishop Vining Memorial Church Cathedral in Ikeja, where he played the keyboard, the drum, and other Sunday School instruments as a kid.

His music talent won him several secondary school awards as the school pianist and choir leader at Doregos Private Academy in the Ipaja area in Lagos state.

Frabz had his tertiary education at Covenant University, where he studied International Relations.

While he was studying at Covenant University, he discovered the production software called Fruity Loops and then his journey to becoming one of Nigeria’s best producers began.

He started music as a profession in 2006 with the moniker Dr Frabz which stands for Doctor of Flavour, Rhythm and Blues.

In 2009, the producer and singer. Omawumi had a public relationship that ended the following year.

In 2014, he was the music director for the fourth season of Nigerian Idol.

Following the announcement of his death, other Nigerian celebrities have taken to their social media page to offer their condolences.