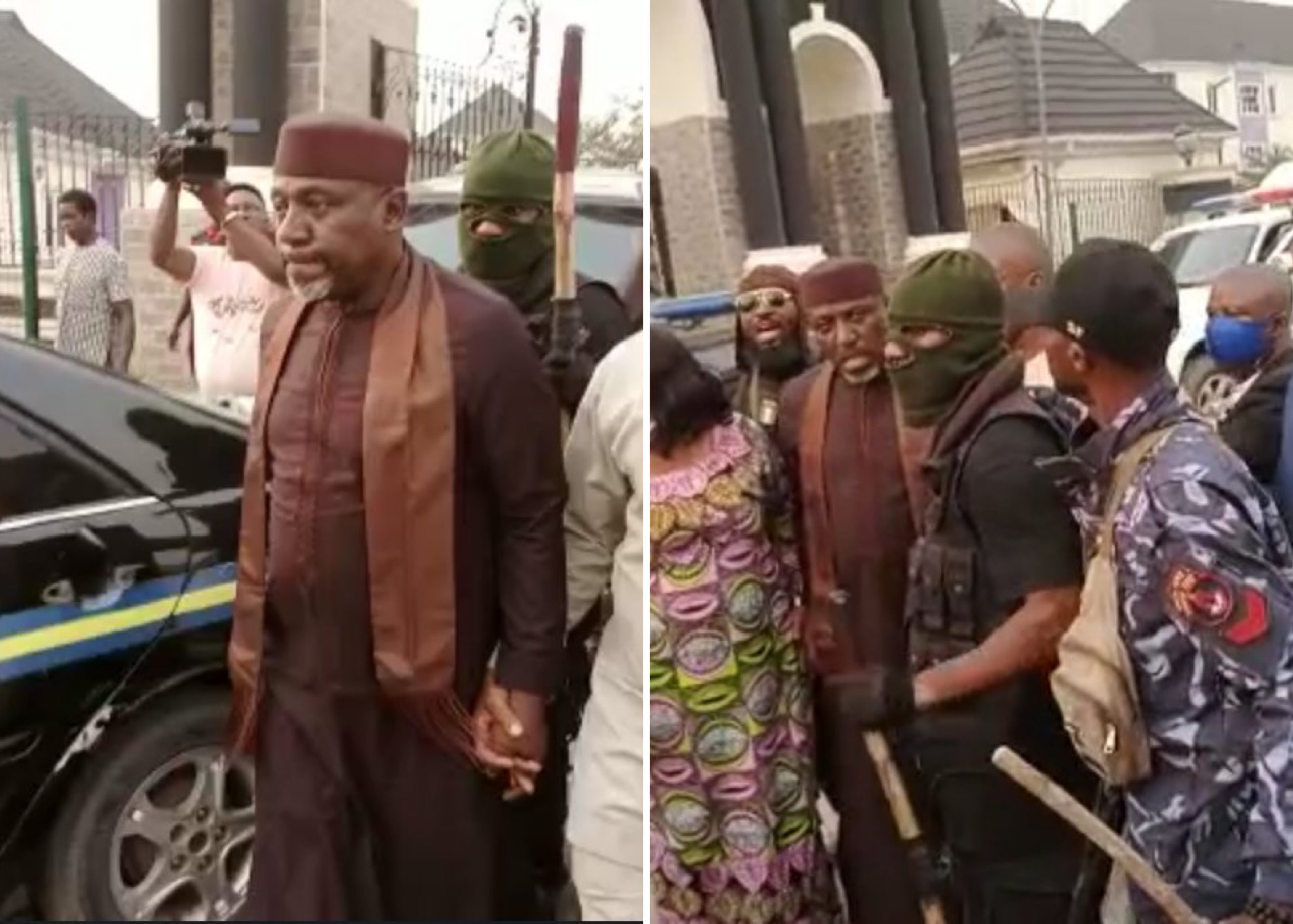 Senator Rochas Okorocha has been arrested by Imo state police command for allegedly personally leading the destruction and vandalism of security vehicles and breaking into the property of Imo State government.

Okorocha, a serving senator, is accused of forcefully unsealing his wife’s hotel, Royal Spring Palm Hotel, Owerri, which was sealed two days ago by the commissioner for lands and physical planning on behalf of the Imo State Government.

The commissioner said the hotel was built, without permission, on government land.

He reportedly insisted that there was no court order authorising the State government to take over the massive property.

Following the unsealing, some aides of Governor Uzodinma arrived the place and an open confrontation ensued, which led to a fracas.

Photos of the fracas showed damaged SUVs and other vehicles near the sealed hotel.

A man, covered with blood, in one of the photos has been identified as Senator Okorocha’s police orderly.

Senator Okorocha is currently being held and detained at the state CID.

Confirming this, Mr Okorocha’s aide, Ebere Nzewuji, on Sunday evening told PremiumTimes that the former governor has been arrested and is detained at the police headquarters in Owerri.

He [Okorocha] has been arrested by the police on the orders of the governor. The police are telling him that he is under arrest. It is so clear now that he is being arrested. And he is being detained.

However, Mr Nzewuji denied that the senator tried to unseal the property, saying;

When he arrived at the premises, they were confronted with thugs who had guns and machetes, and they were attacking him and his entourage.

He [Okorocha] can’t go there to make trouble, he went to ask questions. A staff member was beaten up, even the hotel’s guests still had their property inside the hotel. He wasn’t going to unseal the property.

Okorocha’s spokesperson, Sam Onwuemeodo, later issued a statement on the incident, saying Governor Hope Uzodinma’s aide on special duties, Chinasa Nwaneri, led the thugs that they claimed attacked the senator and his entourage.

Since he left office as governor in 2019, Okorocha has been having a political battle with his successor, Governor Hope Uzodinma.

See some photos and videos from scene of the incident below; 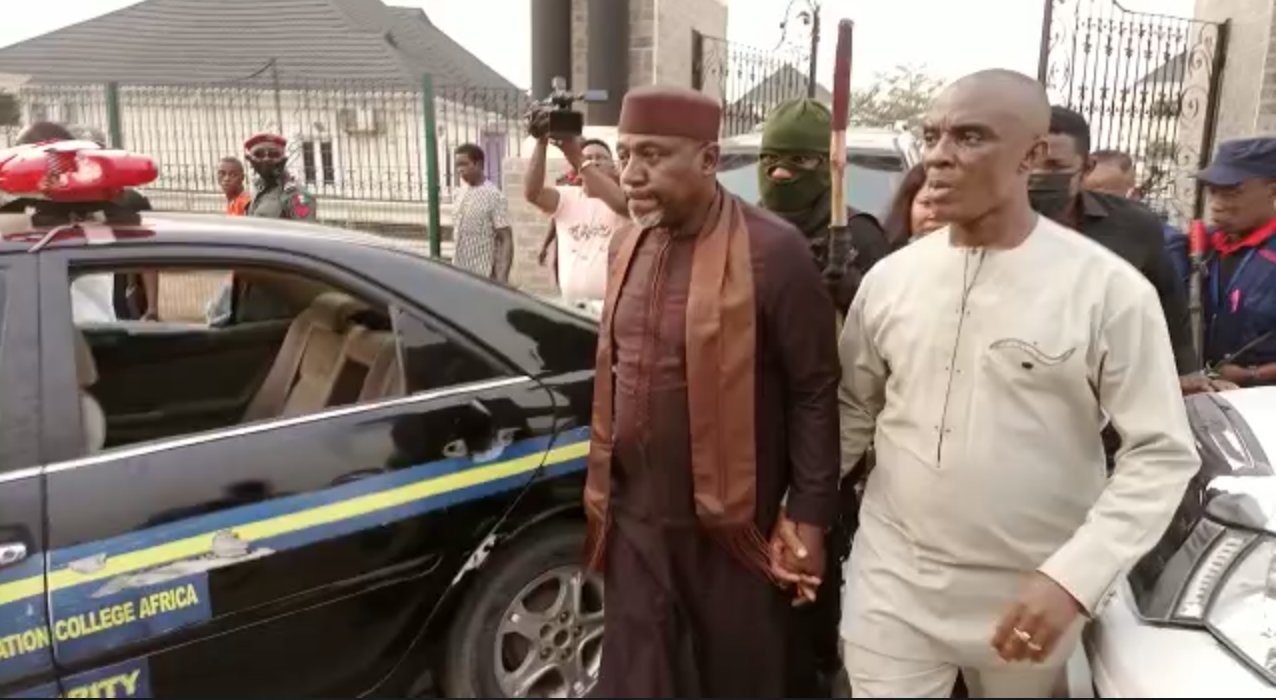 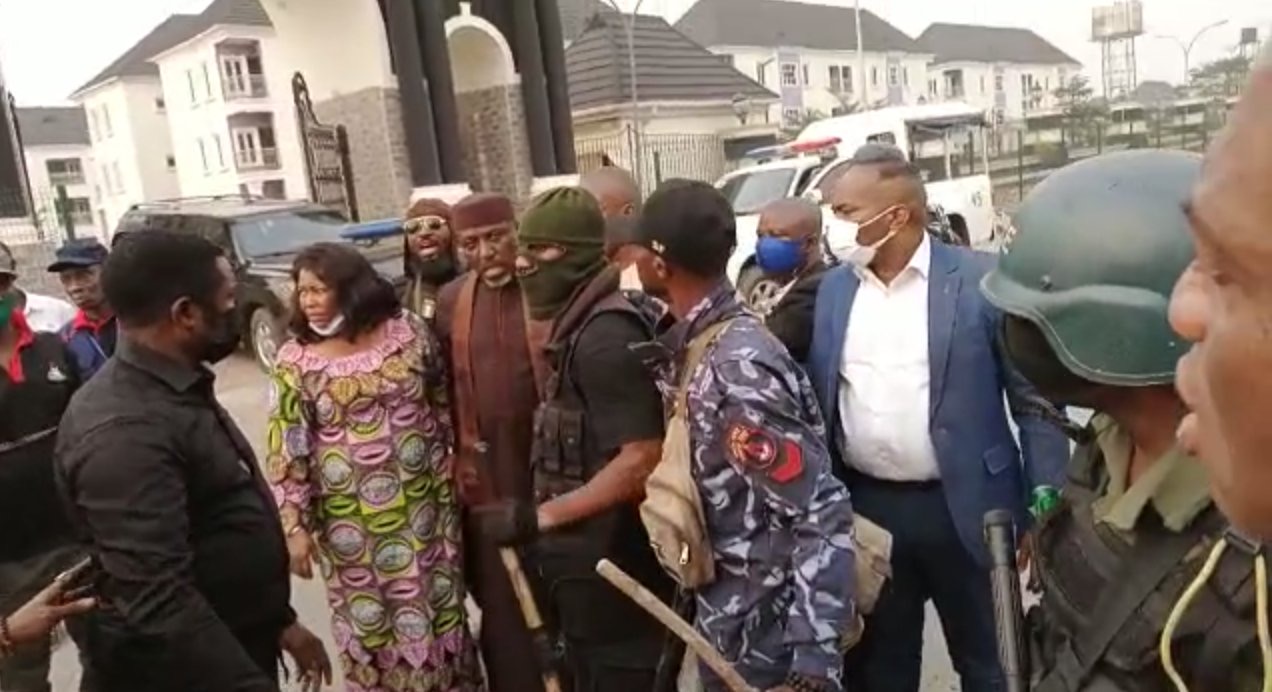 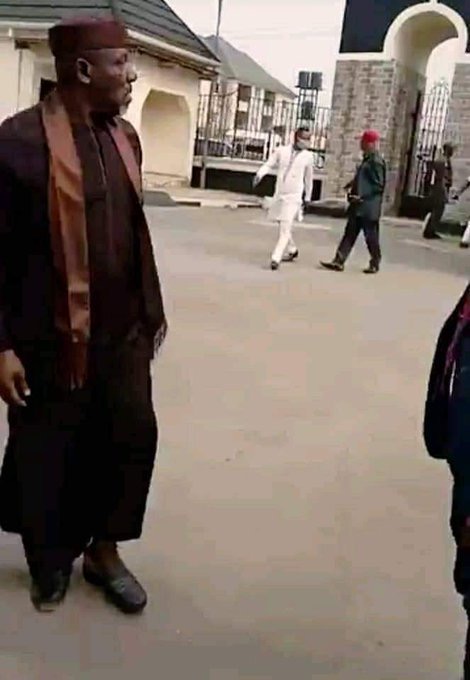 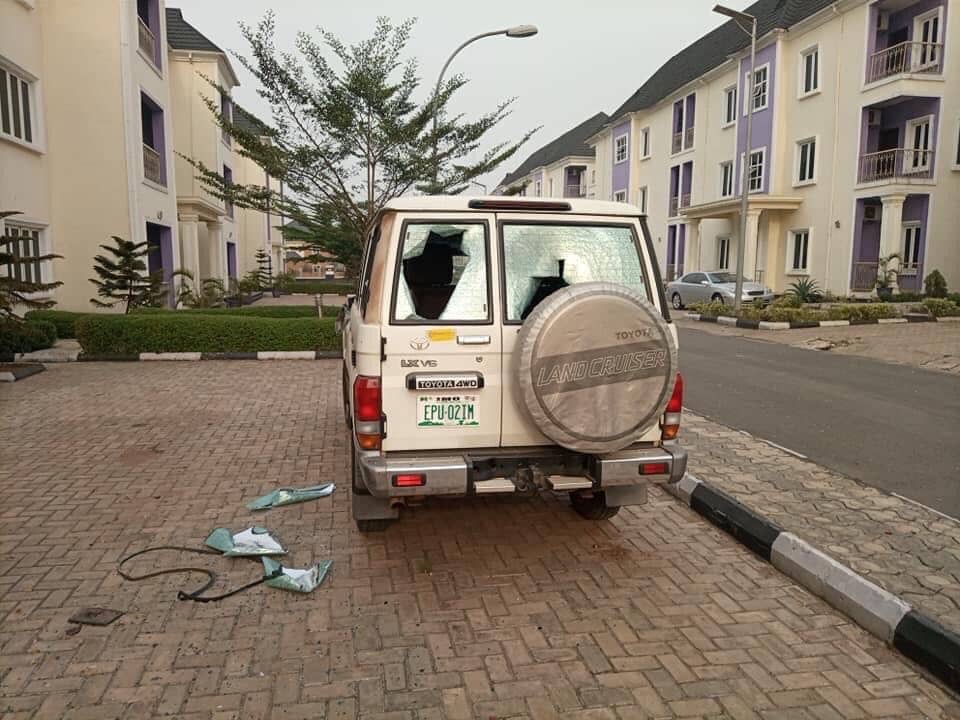 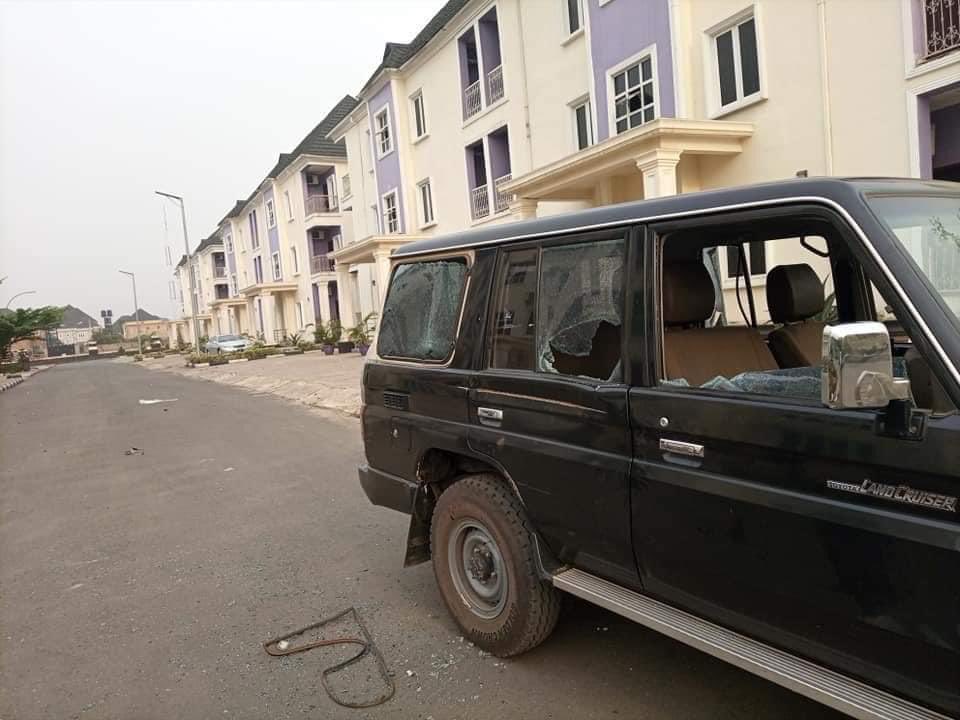 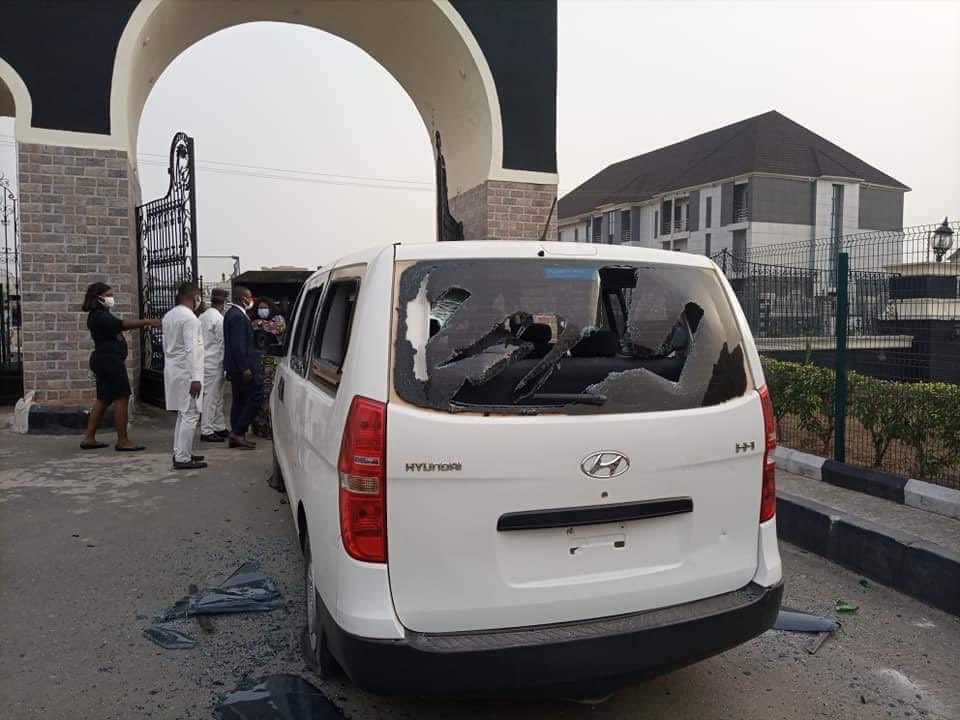 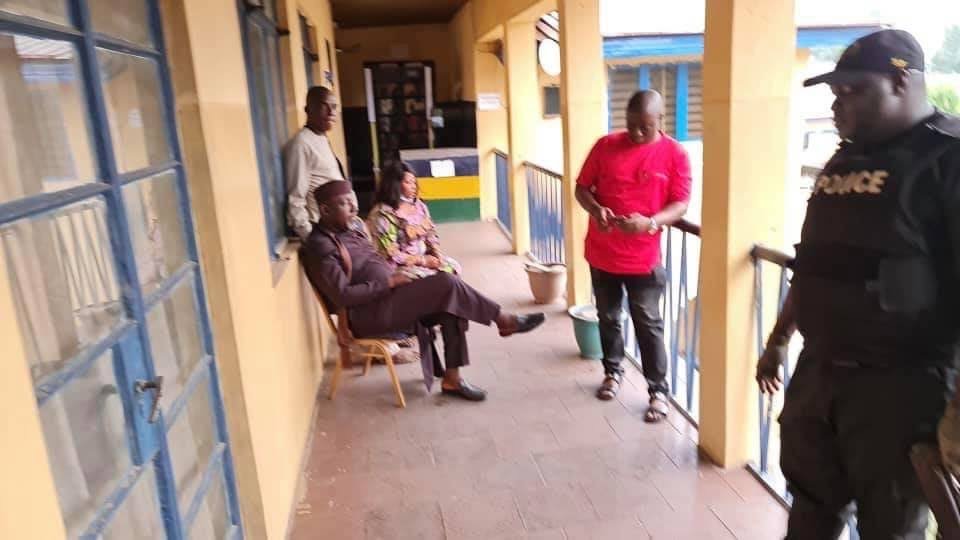 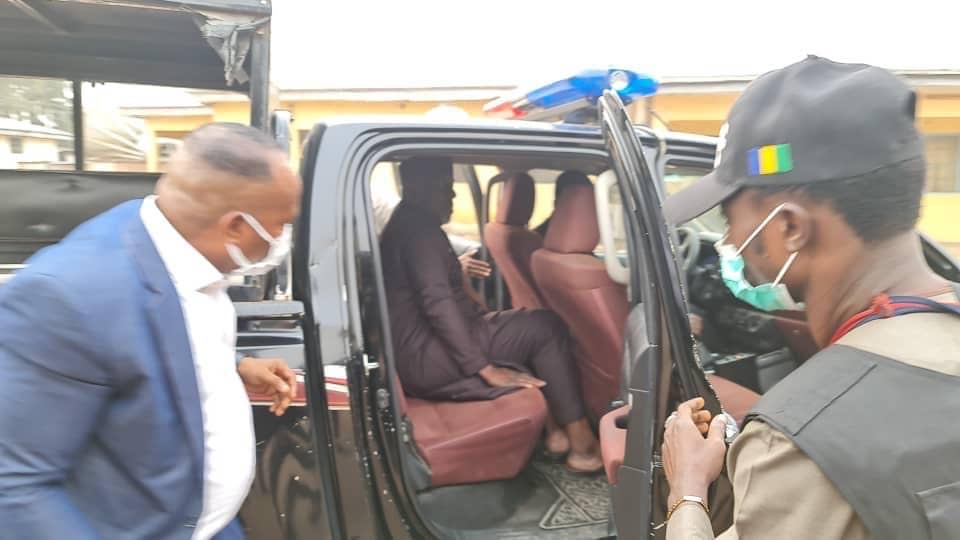