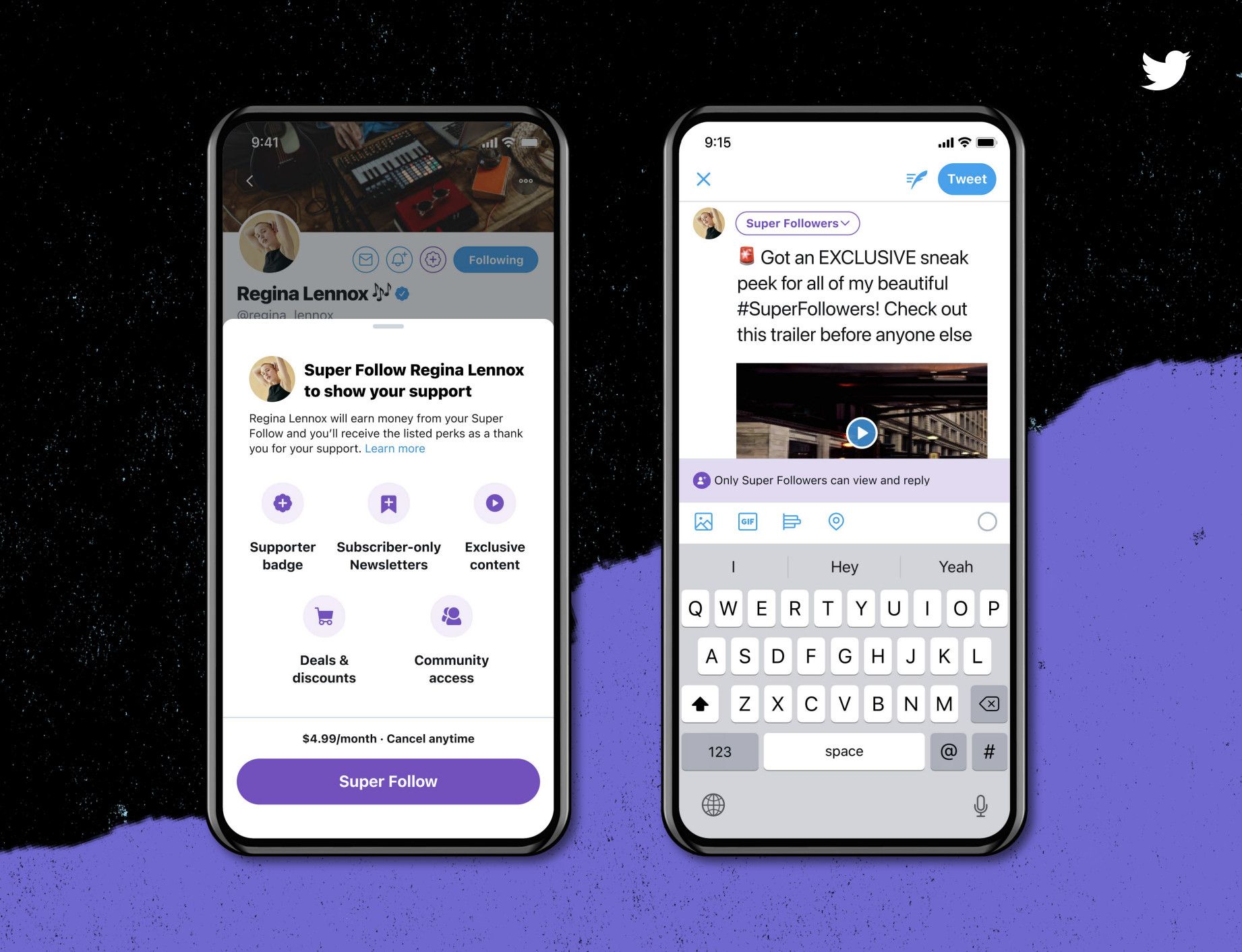 Twitter has announced plans for a new feature called “super follows“, which will enable users to charge and get paid for exclusive content.

The move comes as Twitter is branching out from advertising to find more ways to make money — both for itself and for its most prolific users.

The social media company unveiled its plans at a virtual event held for investors on Thursday while rolling out new features that would be available to users on a yet-to-be-announced date.

According to Twitter, the ‘super follows’ feature is a payment arrangement that allows content creators and journalists to charge their followers, after subscribing for additional and exclusive content.

The feature also allows subscribers to have access to exclusive posts, newsletters, groups and a supporter badge on their profile alongside the option to cancel anytime.

The company in statement about the new feature said;

Exploring audience funding opportunities like Super Follows will allow creators and publishers to be directly supported by their audience and will incentivize them to continue creating content that their audience loves.

Twitter users – and the company’s investors – have long been asking it to launch a subscription-based model.

Following this, Twitter acquired Revue, that allows users to publish and monetise email newsletters. It appears that the continuation of the acquisition comes with the “Super Follows” feature that is expected to compete with other creator monetization platforms such as Patreon, Substack and OnlyFans to make money from their online popularity.

The subscriptions will also allow Twitter to tap into a broader range of revenue sources in a world where online advertising is dominated by a Facebook-Google duopoly.

Read Also: Why Everyone Is Talking About Invite-Only Voice-Based Social Media Platform ClubHouse

Super Follows is not available yet but Twitter says it will have “more to share” in the coming months.

Another new feature that was announced on Thursday is ‘communities’. Under this feature, users can create and join groups based on their interests. 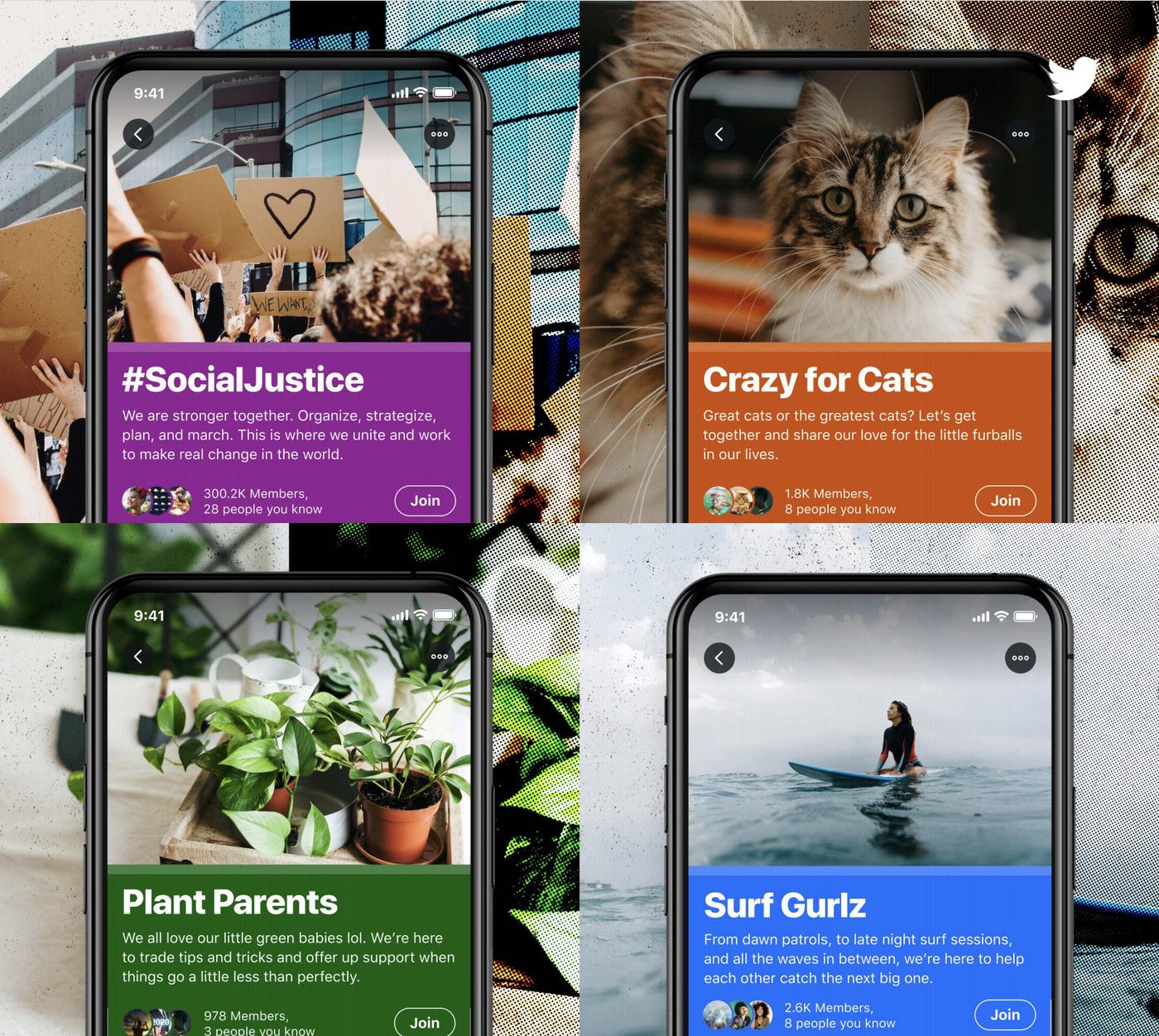 Users will also be able to read and engage more tweets relating to the communities they have created or joined. The ‘communities’ feature is similar to Facebook groups.

It is currently in private beta testing, which means it’s not yet available to the general Twitter audience. 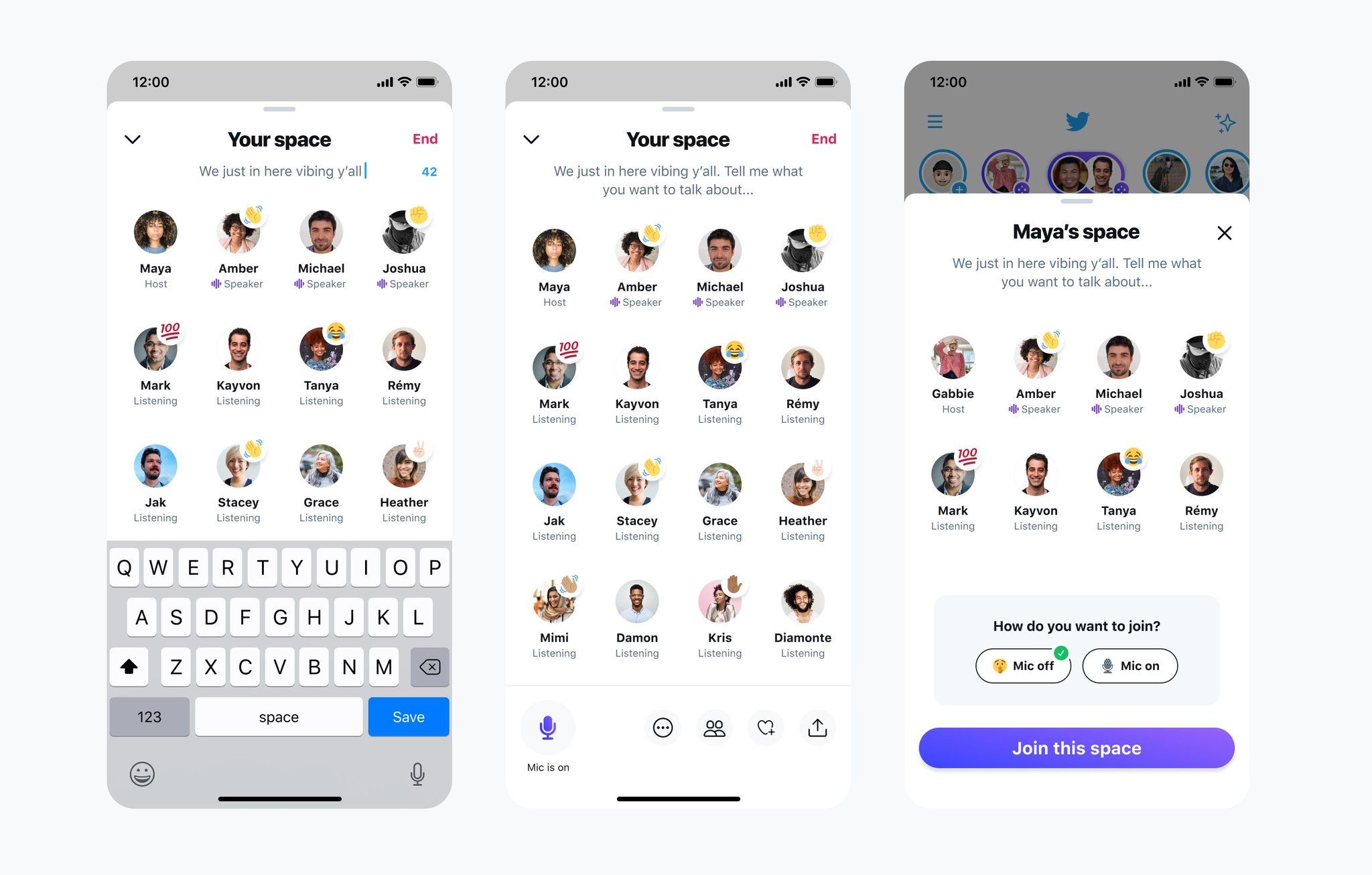 The company is rolling out new features as it plans to double its global annual revenue by 2023.