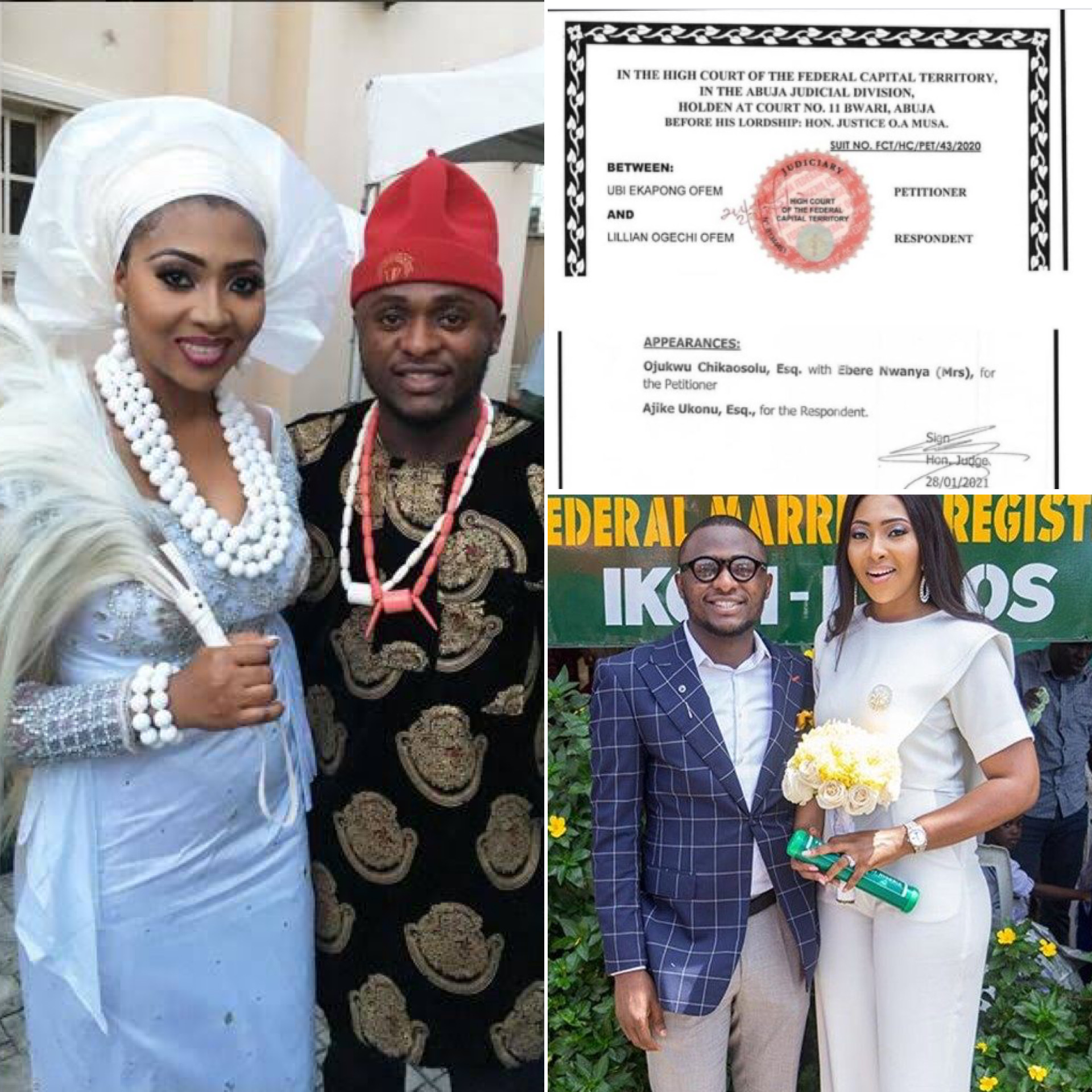 The two had an elaborate and celebrity-studded wedding in November 2015 but got separated about a year after. 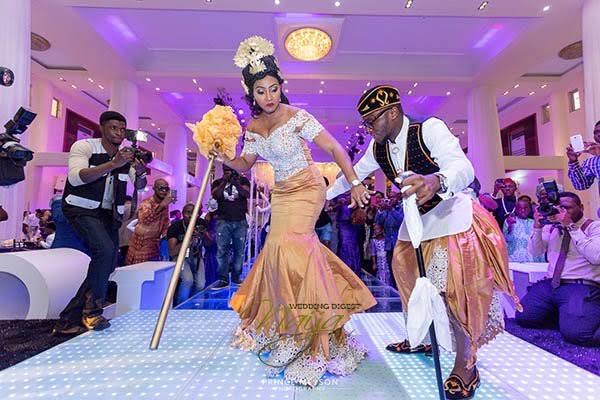 Lilian first filed for divorce in a Lagos High Court but it was denied. The judge presiding on the divorce case back in 2019 told both parties to work on their marriage as he struck out the case.

The judge, sitting at an Ikeja High Court, ruled that their divorce was invalid since Lilian testified that Ubi provides for their child, Jayden, who is now 4-year-old , and they are still very good friends. 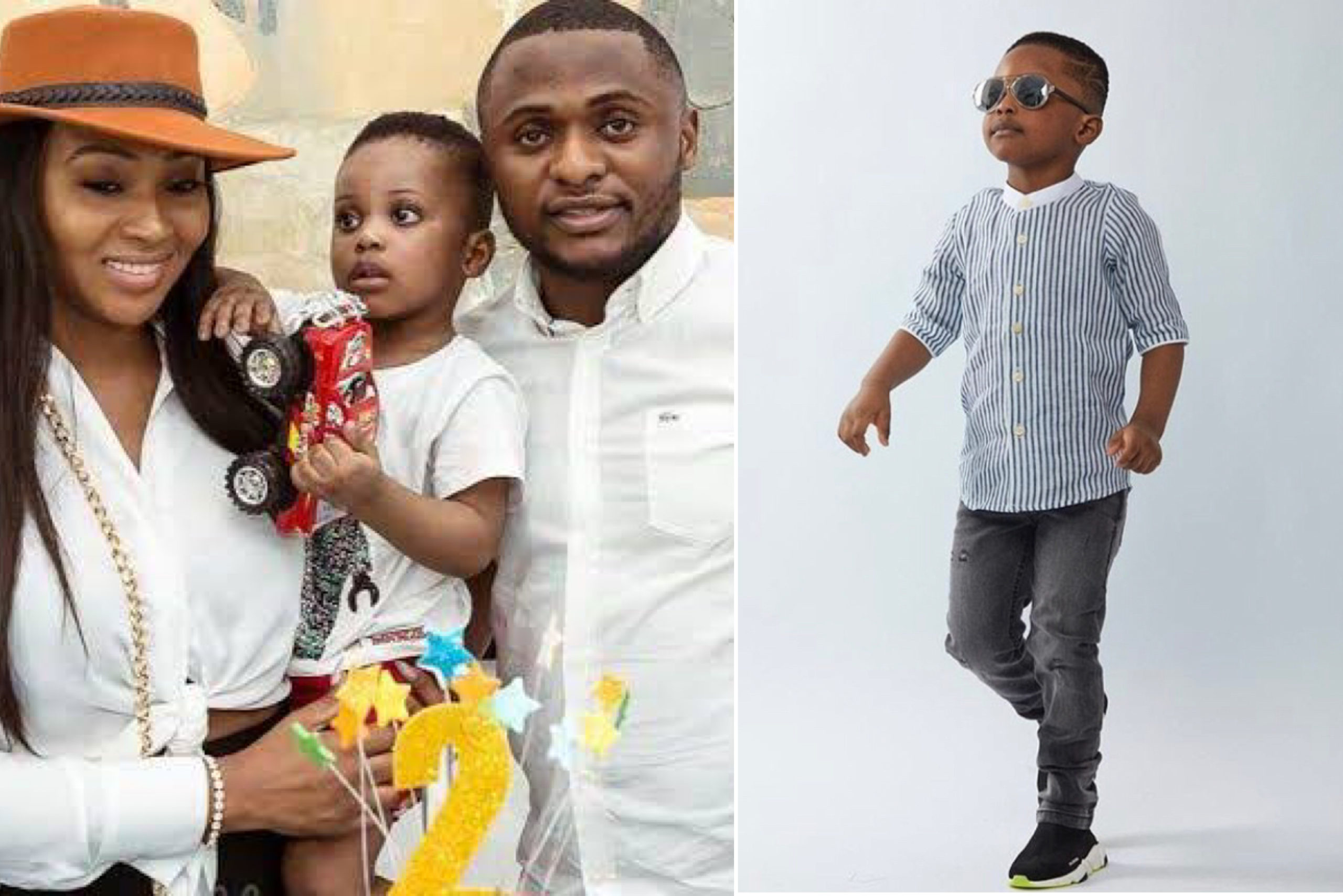 They were advised to settle their differences amicably because they are only seeking divorce due to childishness.

However, Ubi filed for divorce in an Abuja court and it has been gathered that their marriage was officially dissolved on Thursday, January 28th at an Abuja High Court.

See a photo of the court document below; 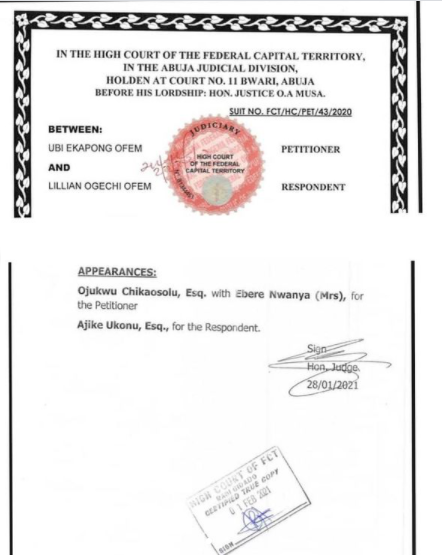 ”I Knew Ubi Franklin Before He Married Lilian…

‘My Heart Aches For You” – Ubi Franklin…