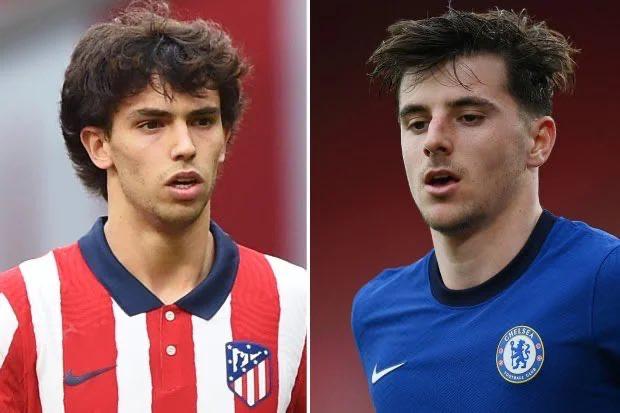 Chelsea will take on Atletico Madrid in the first leg of their last-16 Champions League clash on Tuesday night, with the fixture being held in Romania due to coronavirus protocols over travel.

The match is technically Atletico’s home match but there is a travel ban on countries with the new variant of COVID-19 continues in Spain. The reverse leg will take place in Chelsea’s home Stamford Bridge in mid March.

Atletico surprisingly lost 2-0 at home to Levante in their last La Liga match and the team managed by Diego Simone have won just a match of their last four matches. They sit at the summit of the league leading second placed to Real Madrid with three points, having played a game fewer.

Atletico overcame Liverpool at this stage of the 2019-20 competition but shockingly lost 2-1 to RB Leipzig in the quarter-finals, which was played in a neutral location and an empty stadium due to the lockdown.

The Red and Whites (Atletico) have reached the last eight or better in five of their last seven Champions League campaigns and will be confident of overcoming Chelsea.

The La Liga club have reached two Champions League and three Europa League finals in the last 11 seasons. They have also been victorious in nine of their 11 two-legged knockout contests with English teams. 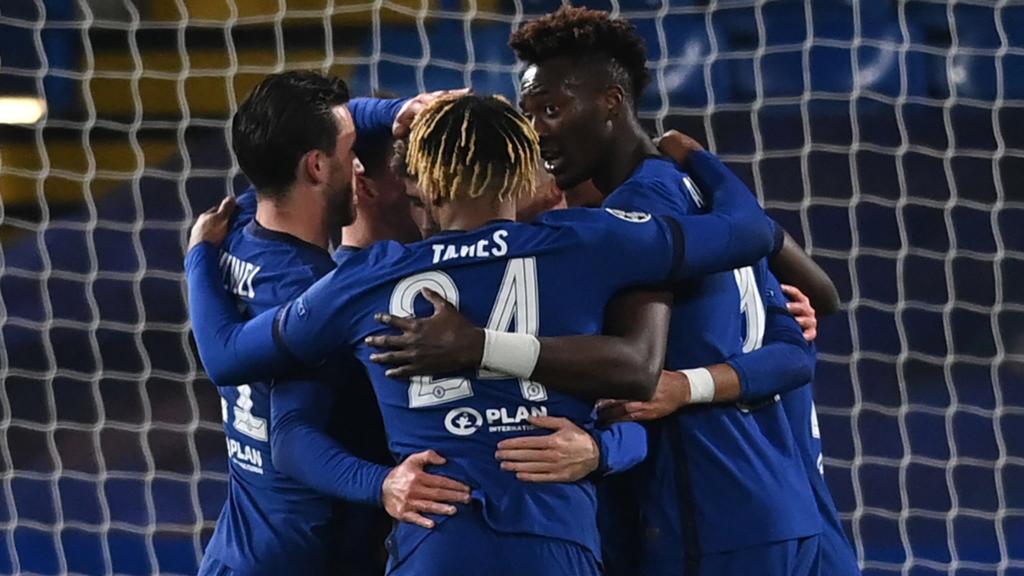 Meanwhile, Chelsea comfortably progressed to the last-16 stage of the tournament, finishing top of Group E having picked up 14 points from their six games, Sevilla was the second team to qualify from the group.

The Blues also progressed to the round of 16 last season but were comfortably beaten 7-1 by eventual winners Bayern Munich.

Chelsea will enter Tuesday’s match off the back of a 1-1 draw with Southampton in the Premier League on Saturday afternoon, which made it seven games unbeaten under their new head coach. Chelsea have only conceeded two goals during that period.

Atletico will be without the services of key defender Jose Gimenez, who limped off the field against Levante in La Liga on Saturday.

The La Liga outfit will also be without Yannick Carrasco, who has a muscular issue, while Sime Vrsaljko has lost his battle to prove his fitness, with neither player in the squad.

For the Premier League side, Thiago Silva again missed out against Southampton on Saturday due to a muscular problem, and Tuchel has confirmed that the veteran centre-back will not be available for this game either.

The Brazilian defender is the only player on the injury list as Kai Havertz and Christian Pulisic have both recovered from their respective injuries and have travelled with the team.

Tammy Abraham is available, having overcome an ankle injury to lead the line against Southampton.