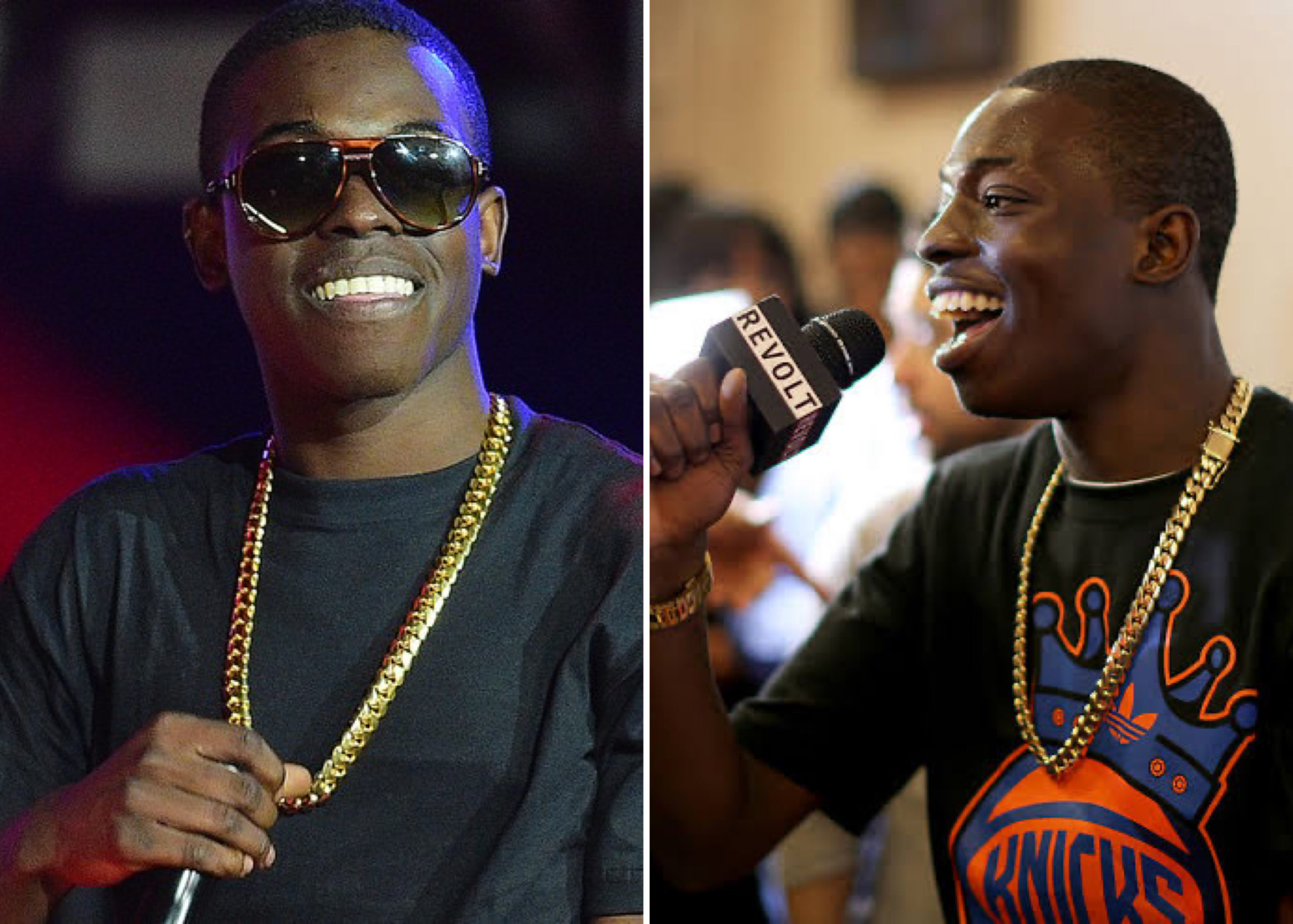 US rapper, Bobby Shmurda has walked out of jail a free man on Tuesday morning, February 23 after serving a six-year sentence on gang conspiracy, gun and drug charges.

New York State Department of Corrections and Community Supervision in a statement said;

At approximately 8:30 this morning,  Ackquille Pollard was conditionally released from Clinton Correctional Facility. Mr. Pollard will be under community supervision in Kings County until he completes his sentence on February 23, 2026.

Read Also: US Rapper, Bobby Shmurda To Be Released On Tuesday

Shmurda, whose career was on the rise at the time of his incarceration, was originally scheduled to be released in December 2021 but became eligible for conditional early release on parole due to good behaviour.

The rapper, whose real name is Ackquille Jean Pollard, will now be under parole supervision for the next 5 years, which is until February 23, 2026.

According to video shared by the @2cool2bl0g Instagram page on Tuesday showed Shmurda leaving the prison facility on a private jet shortly after his release. The caption reads; “#BobbyShmurda Almost home, they picking him up in a jet.”

In another update, Shmurda is seen having a video call with his mother, Leslie Pollard, excitedly showing her how healthy he looked over the phone while she screamed with happiness.

Many fans and colleagues including Chris Brown has since celebrated his release from prison, who took to his Instagram story on Tuesday afternoon calling him ‘King of New York’. 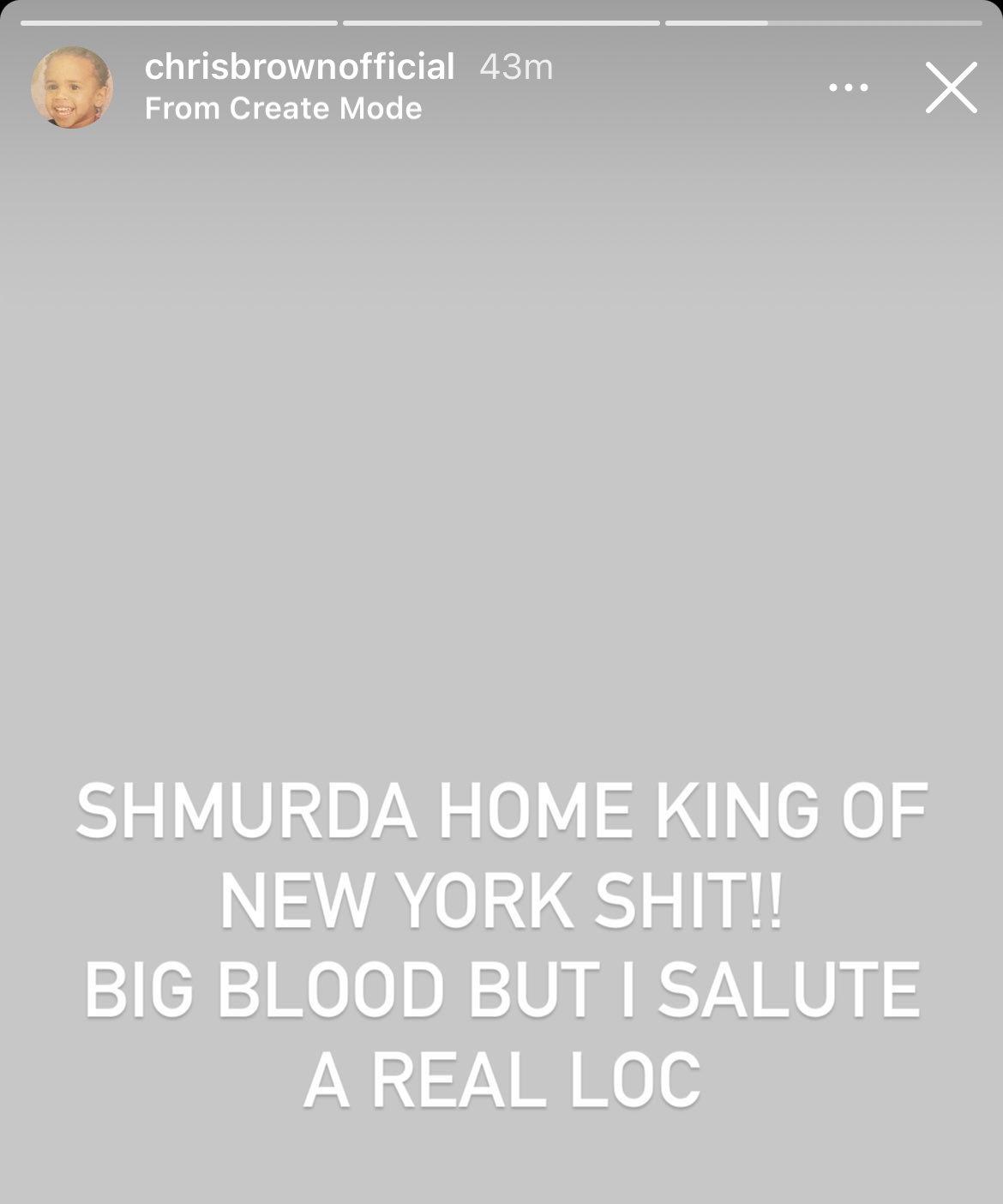 In 2014, Shmurda was arrested on gang conspiracy, gun and drug charges. Two years later, he pleaded guilty to 4th-degree conspiracy and 2nd-degree criminal weapons possession and was sentenced to seven years in prison.

His conditional release date was previously moved up to February 23, which is 10 months ahead of the actual end of his sentence.

Read Also: US Rapper Bobby Shmurda Denied Parole, Will Remain In Prison Until 2021

A judge initially denied him parole but the decision was reversed and Shmurda was awarded a conditional release due to his good behavior and program participation while he was incarcerated.

Shmurda will remain on parole until 2026. He will have to check in regularly with his parole officer, according to TMZ.

His friends and family already made plans for the newly released rapper. On Monday, February 22, his mother said the 26-year-old will enjoy a private dinner with his family and will then hit the studio.

See some videos of freed Bobby Shrmuda below;

US Rapper Bobby Shmurda Denied Parole, Will Remain In Prison…

Meek Mill’s Judge Ordered To Decide Promptly On His…