Watch: Dubai Royal Family Say Princess Latifa Is ‘Being Cared For At Home’ After She Accused Father, Dubai Emir Of Holding Her Hostage In Viral Video 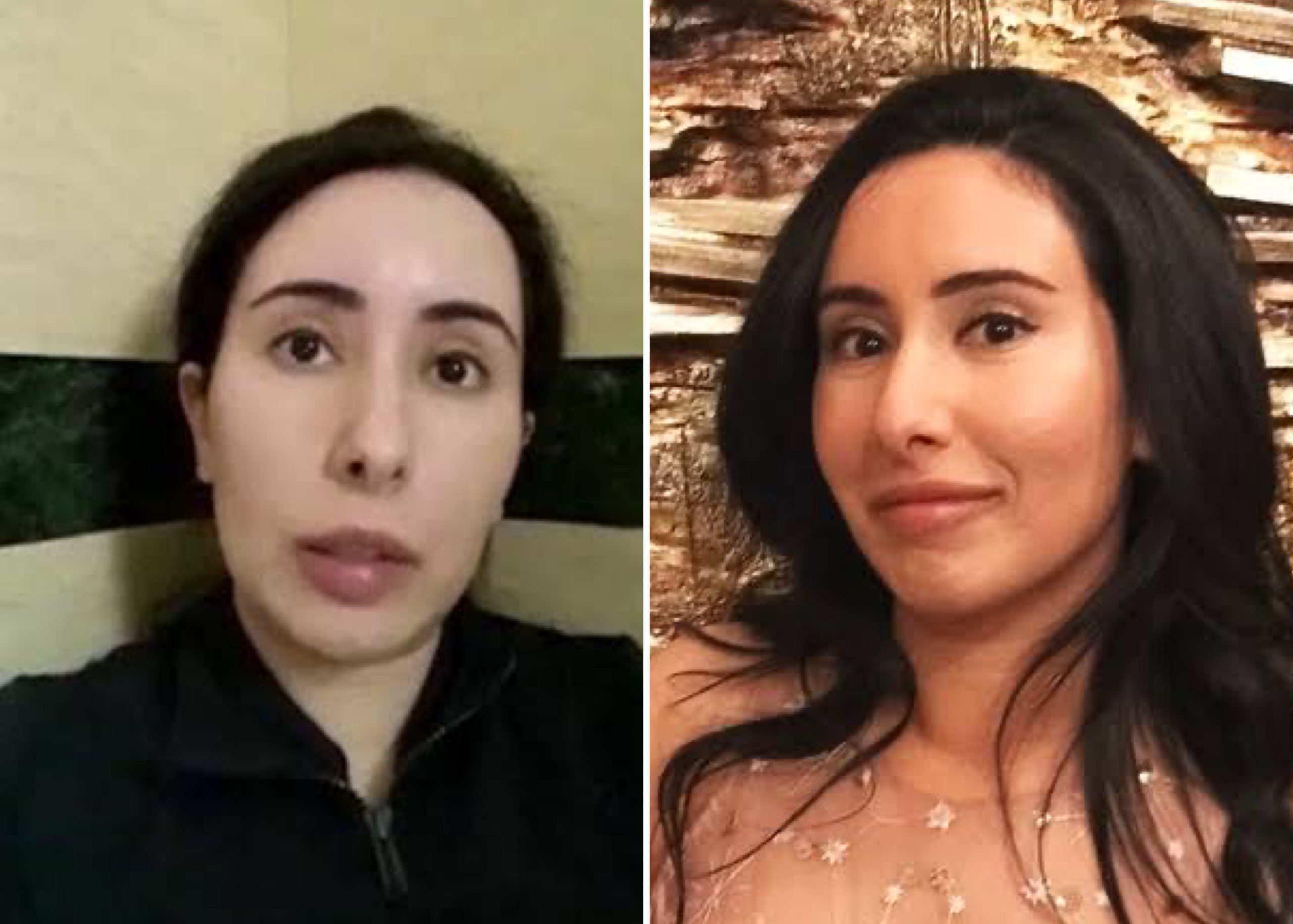 Dubai’s royal family has said Princess Latifa is “being cared for at home” following the emergence of videos in which she alleged she was being held hostage.

She had attempted to flee United Arab Emirates (UAE) in 2018 but claims she has been in captivity since her plan failed.

The daughter of the ruler of Dubai expressed fears she might not survive in the secret video messages sent to her friends.

The release of the videos prompted calls for a United Nations investigation, with the organisation’s Commission on Human Rights then asking for proof the princess is alive.

The family in a statement on Friday has now said;

She continues to improve and we are hopeful she will return to public life at the appropriate time.

However, there was no video or photograph released with the family’s statement which could serve as proof of life.

The royal family in a response which came via the UAE embassy in London said;

In response to media reports regarding Sheikha Latifa, we want to thank those who have expressed concern for her wellbeing, despite the coverage which certainly is not reflective of the actual position.

Her family has confirmed that Her Highness is being cared for at home, supported by her family and medical professionals.

In the videos, Princess Latifa claims she was beaten, drugged and imprisoned, firstly in a jail and then in a villa with bars at the window, after she attempted to escape from Dubai two years ago.

She said she was forcibly returned the following month, which the royal family has described as a rescue mission.

Her plight was featured on BBC’s Panorama, which showed video messages recorded on a secret mobile phone of the princess, now 35, insisting she is in fear for her life.

In the messages recorded in the bathroom, she claimed;

I’m a hostage. And this villa has been converted into a jail. All the windows are barred shut, I can’t open any window. I can’t even go outside to get any fresh air.

Every day I am worried about my safety and my life, I don’t really know if I’m going to survive this situation.

On the back of the Panorama expose, many people around the world have expressed concern about her condition.

British Prime Minister Boris Johnson said he was ‘concerned‘ about her situation and confirmed that the UN was investigating.

The princess’s father Sheikh Mohammed bin Rashid Al Maktoum, 71, is a billionaire and the Prime Minister of UAE.

He is credited with growing Dubai into the global city it is now known as.

Last year, the High Court in London found that her father, Sheikh Mohammed, “ordered and orchestrated” the abduction and forced return to Dubai of Princess Latifa twice, in 2002 and again in 2018.

He and the Dubai Royal Court have always claimed she is safe in the loving care of her family.

Watch the video of Princess Latifa speaking below;