Alleged Breakup: Jennifer Lopez And Alex Rodriguez Say They Are Still Together, But ‘Working Through Some Things’ 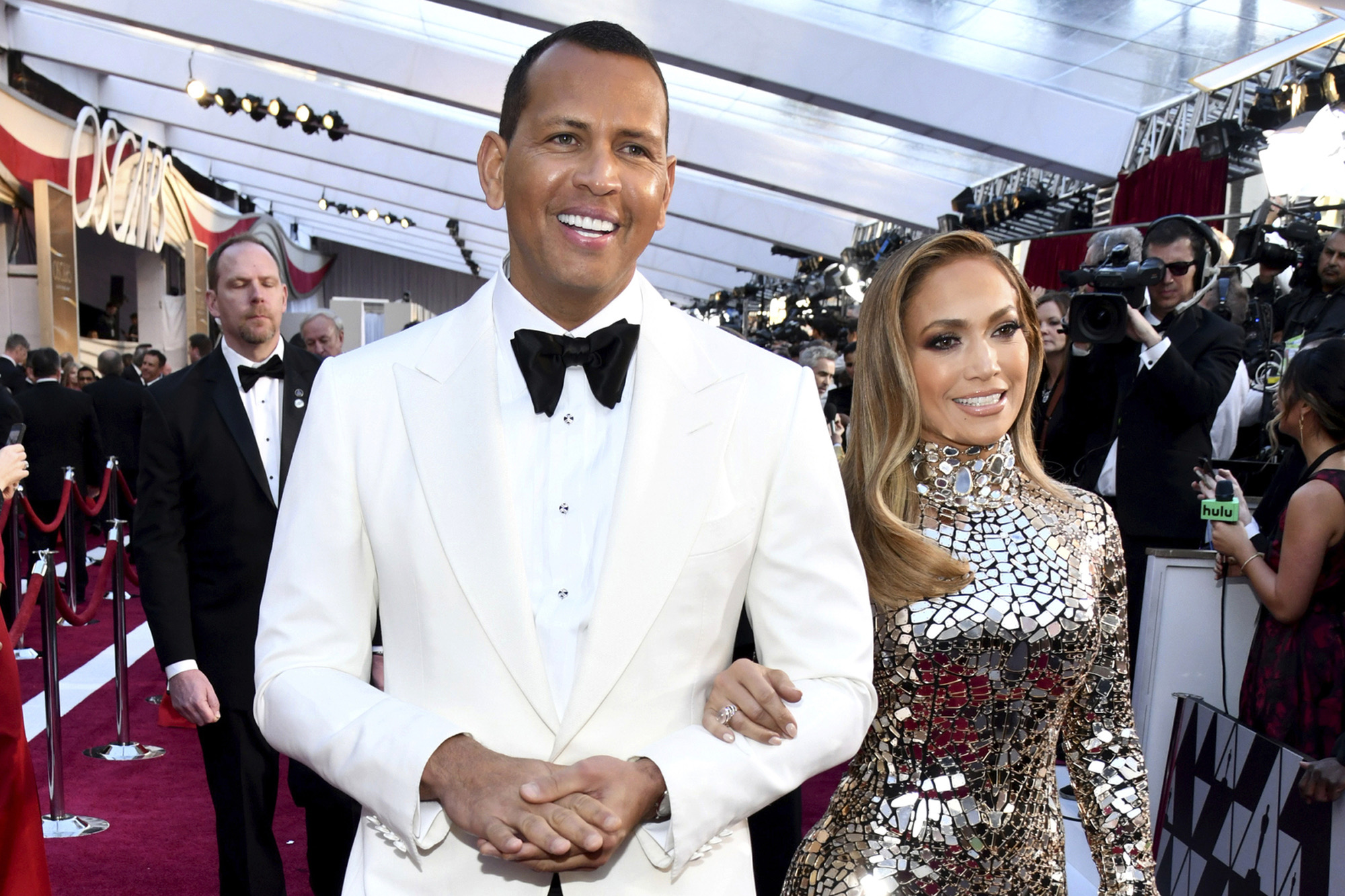 Jennifer Lopez and Alex Rodriguez have announced that their relationship is still intact, but added that they are ‘working through some things’.

Their statement comes hours after multiple International entertainment websites reported that the couple had ended their four-year relationship.

However, the couple issued a joint statement through Rodriguez’s representative Ron Berkowitz on Saturday, saying “all the reports are inaccurate. We are working through some things”.

Also, according to NBC, multiple sources close to the couple said;

They never officially broke up and had talked about it but are still together. They hit a rough patch that made them think about what they should do. They are sticking together, they are working through things.

They reported that the supposed breakup was due to cheating rumours after Twitter was set ablaze in January with speculation when the reunion special for Bravo’s “Southern Charm” exposed red-hot allegations of infidelity involving an “ex-MLB star” and breakout cast member, Madison LeCroy.

Then LeCroy revealed she had been FaceTiming with Rodriguez, but insisted they had not met in person.

She told PageSix in February;

He’s never physically cheated on his fiancée with me. I don’t want anything bad for his family, or for mine. We are definitely innocent in this.

Lopez, 51, and Rodriguez, 45, were last seen together in late February in the Dominican Republic, where Lopez is filming her latest film, Shotgun Wedding, with actor, Josh Duhamel.

The duo made their red carpet debut in May 2017 at the Met Gala, and have been pretty inseparable ever since. Lopez called Rodriguez her “twin soul” during her Michael Jackson Video Vanguard Award speech at the 2018 MTV VMAs.

They were scheduled to tie the knot in Italy in June 2020, before the coronavirus pandemic hit mid-March.

Meanwhile, Rodriguez was married to Cynthia Scurtis from 2002 to 2008. They have two daughters: Natasha Alexander, 16, and Ella Alexander, 12.