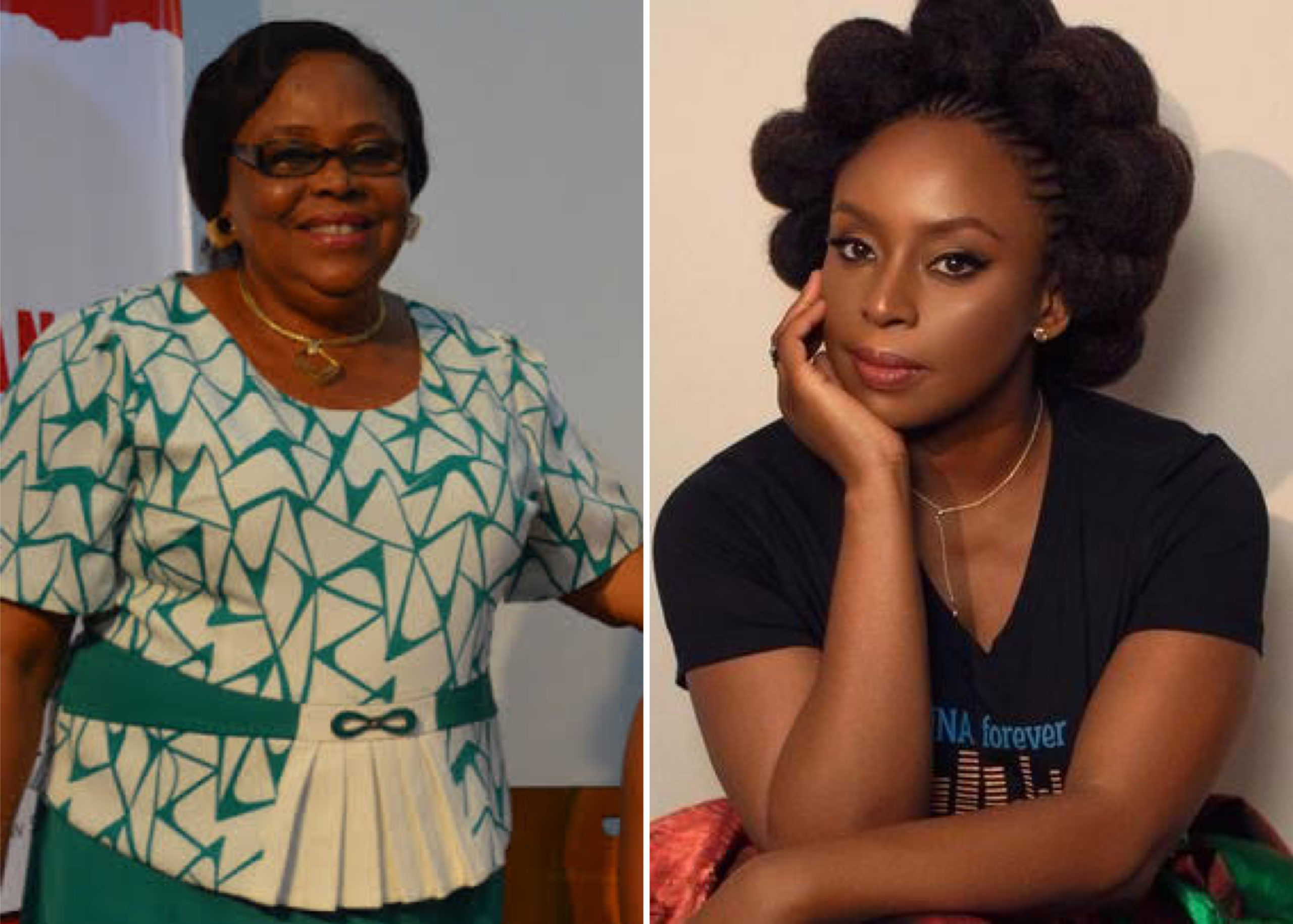 According to TheCableLifestyle, the family confirmed that she died in Awka, Anambra state on Monday at 78, however, the cause of her death was not revealed.

The development comes about eight months after the author lost her father, who was a renowned Professor of Statistics, James Adichie. He died last June at 88 after a brief illness.

And just like that my life has changed forever. June 7, there was Daddy on our weekly family zoom call, talking and laughing. June 8, he felt unwell.

Still, when we spoke he was more concerned about my concussion. June 9, we spoke briefly, my brother Okey with him. ‘Ka chi fo’, he said. His last words to me. June 10, he was gone.

Because I loved my father so much, so fiercely, so tenderly, I always at the back of my mind feared this day. But he was in good health. I thought we had time. I thought it wasn’t yet time. I have come undone. I have screamed, shouted, rolled on the floor, pounding things. I have shut down parts of myself.

We are broken, bereft, holding on to one another, planning a burial in these COVID-scarred times. I’m stuck in the US, waiting. The Nigerian airports are closed. Everything is confusing, bewildering.

Sleep is the only respite. On waking, the enormity, the finality, strikes – I will never see my father again. Never again. I crash and go under. The urge to run and run, to hide from this.

Chimamanda was, however, yet to react to the death of her mother.

The deceased couple are survived by six children: Ijeoma, Uchenna, Chuks, Okechukwu, Chimamanda and Kenechukwu; as well as nine grandchildren and relatives.

May their souls rest in peace.