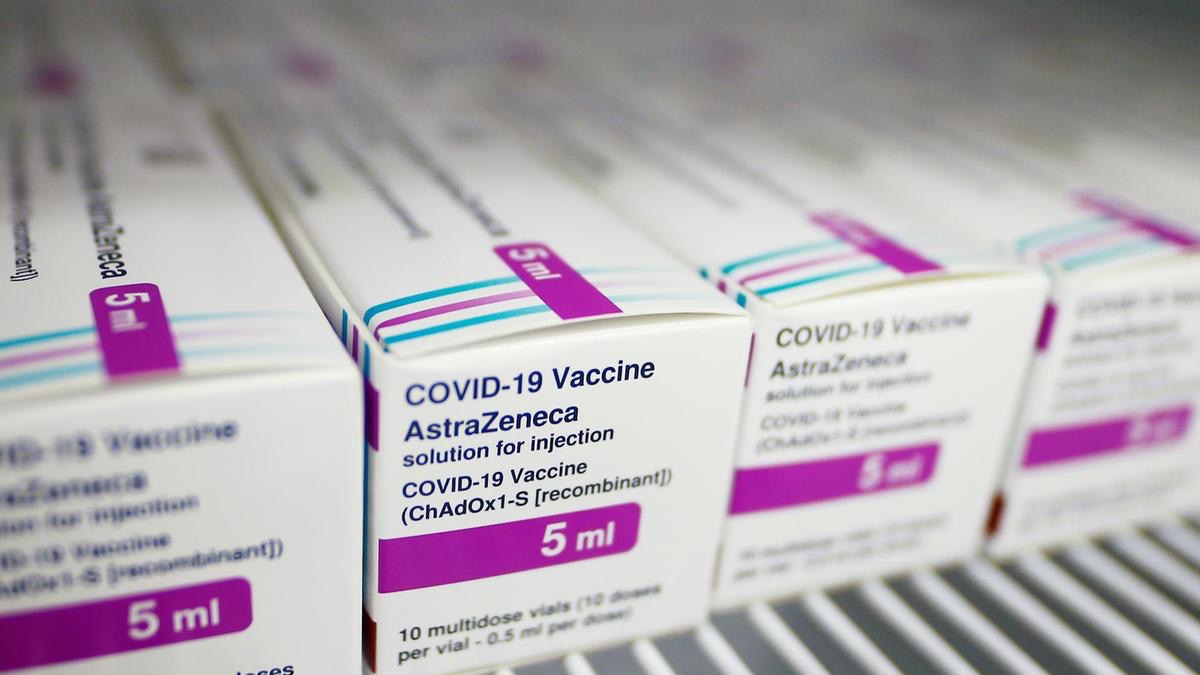 European Medicines Agency has on Thursday declared that Oxford/AstraZeneca COVID-19 vaccine is safe and effective following its investigation into reports of blood clots in some people that have received the shot.

The investigation comes amid unconfirmed reports of blood disorders that prompted more than a dozen nations to suspend its use.

Its benefits in protecting people from COVID-19 with the associated risks of death and hospitalisation outweigh the possible risks.

She, however, said they “cannot rule out definitively a link between these [blood clot] cases and the vaccine.”

However, EMA’s safety committee said it would continue to study possible links between very rare blood clots and the vaccine.

It will however update its guidance to include an explanation about the potential risks for doctors and the public, Cooke said.

Opinion of EMA has been hotly anticipated as the agency has been under growing pressure to clear up safety concerns after a small number of reports in recent weeks of bleeding, blood clots and low platelet counts in people who have received the shot.

More than 45 million of the shots have been administered across EEA. A number of European Union countries including Germany, Italy and France have chosen to suspend their rollouts of the shot over unconfirmed reports of an increased rate of blood clots among recipients.

So far, EMA and World Health Organization have said there is no evidence the vaccine is to blame.

Several countries — including Germany, Italy and France — are expected to restart use of the vaccine as they have all said their decision lift the suspension rests with EMA’s conclusion.

Over 4,600 People Have Taken Second Dose Of COVID-19 Vaccine…