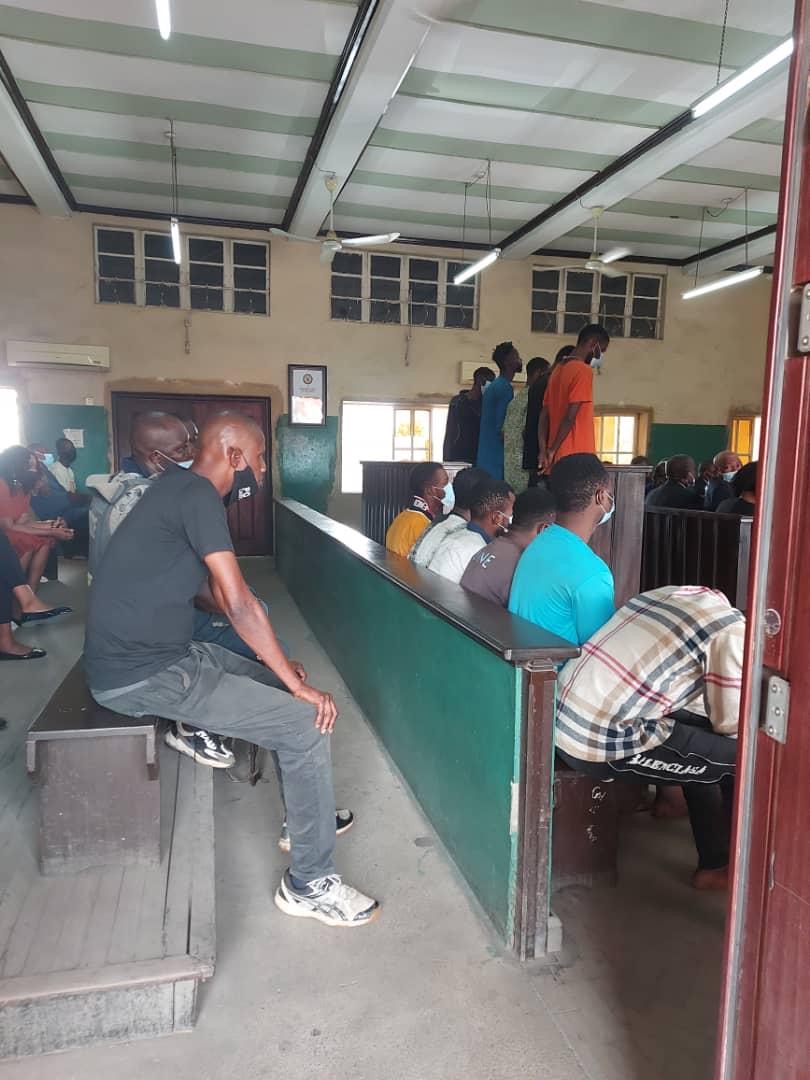 Police authorities in Lagos State have on Wednesday arraigned 60 suspected cultists before a magistrate court sitting in Yaba area of the state.

The 60 suspects, made up of 12 females and 48 males, were arraigned before Chief Magistrate Adeola Adebayo under the new Anti-Cultism Law of Lagos state.

Their arraignment comes 15 days after the state Governor, Babajide Sanwo-Olu signed the anti-cultism bill into law.

The new law, “Prohibition of Unlawful Societies and Cultism of 2021” seeks to combat cultism in Lagos State by giving stiffer punishments to convicted cultists and those abetting them. 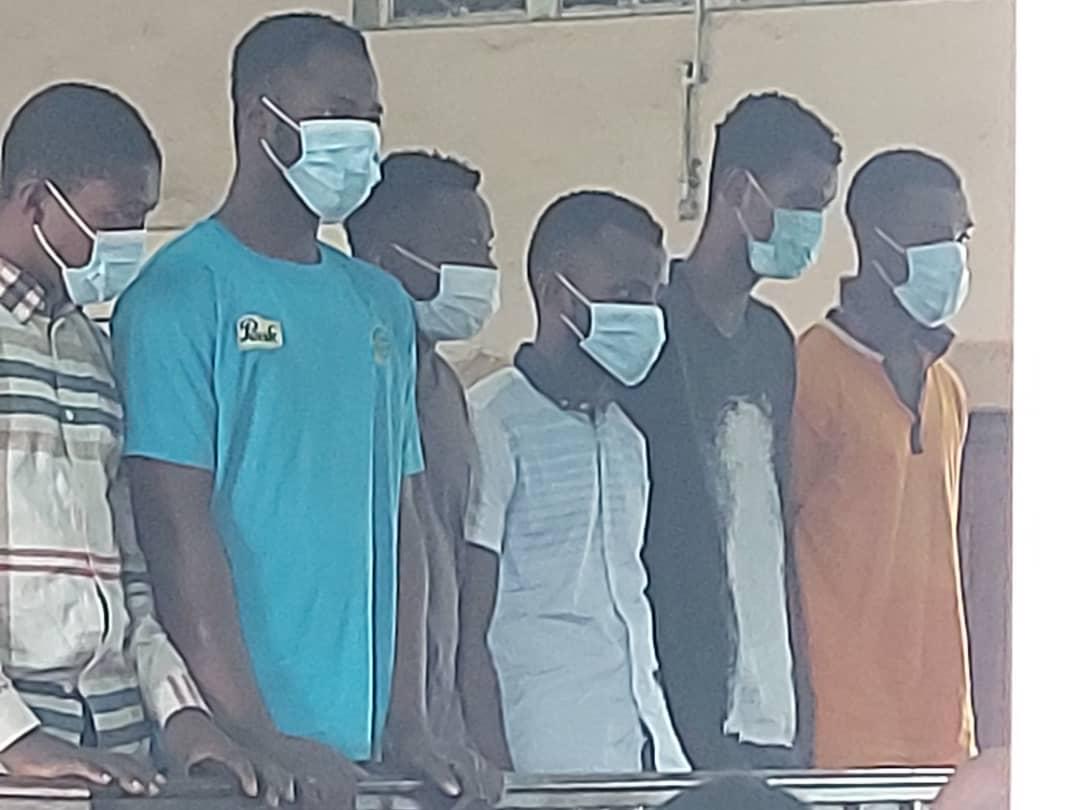 It prescribes a 21-year jail term for convicted cultists while those aiding and abetting cultism and cultists like parents risk 2 years imprisonment or fine of Five Hundred Thousand Naira (#500,000).

In the charge sheet signed by SP Yetunde Cardoso, the Officer in Charge of Legal, Lagos State Police Command, the majority of those arraigned today were arrested in Ikorodu between February and March on allegations of belonging to Aiye cult and other unlawful societies.

Some of them were also charged with being in possession of arms and causing a breach of the peace.

Twelve of the 60 were also charged with conspiracy and the murder of one John Anibaba contrary to S222(1) Criminal Law of Lagos state.