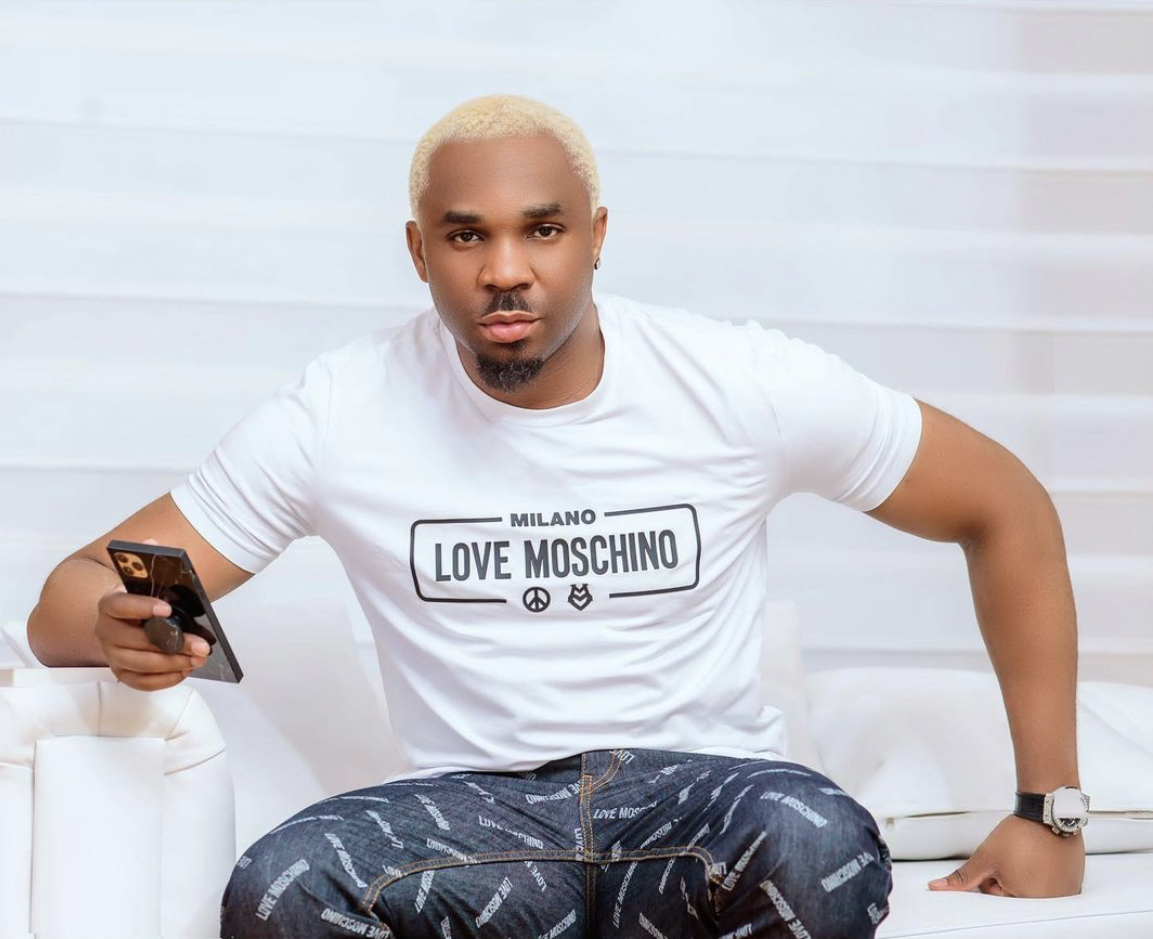 According to TheNation, Eze is alleged to be a director in Cubana group and had visited Bar Beach Police Division over the arrest of 172 workers and clubbers at the Victoria Island branch of the nightclub over the weekend.

Although he denied being a director in the chain of businesses, police earlier vowed to arrest the club owners or anyone who came forward to push the reopening of the night club or over the arrest of persons.

Confirming his arrest, Commissioner of Police (CP) Hakeem Odumosu said Eze would be charged to court.

Yes, we have arrested him and I have directed he be transferred to Ikeja where he would be charged to court.

It would be recalled that Lagos state governor, Babajide Sanwo-Olu, in preparation for second wave of COVID-19 infection placed a ban on concerts, street parties, and nightclubs.

The directive was given as Nigeria is currently experiencing a second wave of the pandemic causing a drastic increase in numbers of confirmed cases.

In enforcing the directive, operatives from Lagos State Safety Commission have been raiding clubs and event centres that violates these COVID-19 restrictions.

Cubana is one of the outfits that have continually disobeyed the state government and it has been raided at least twice with clubbers and workers arrested.

Governors, Deputies To Be Vaccinated On March 10

Christ Embassy Under Investigation In Ghana For Breaking…