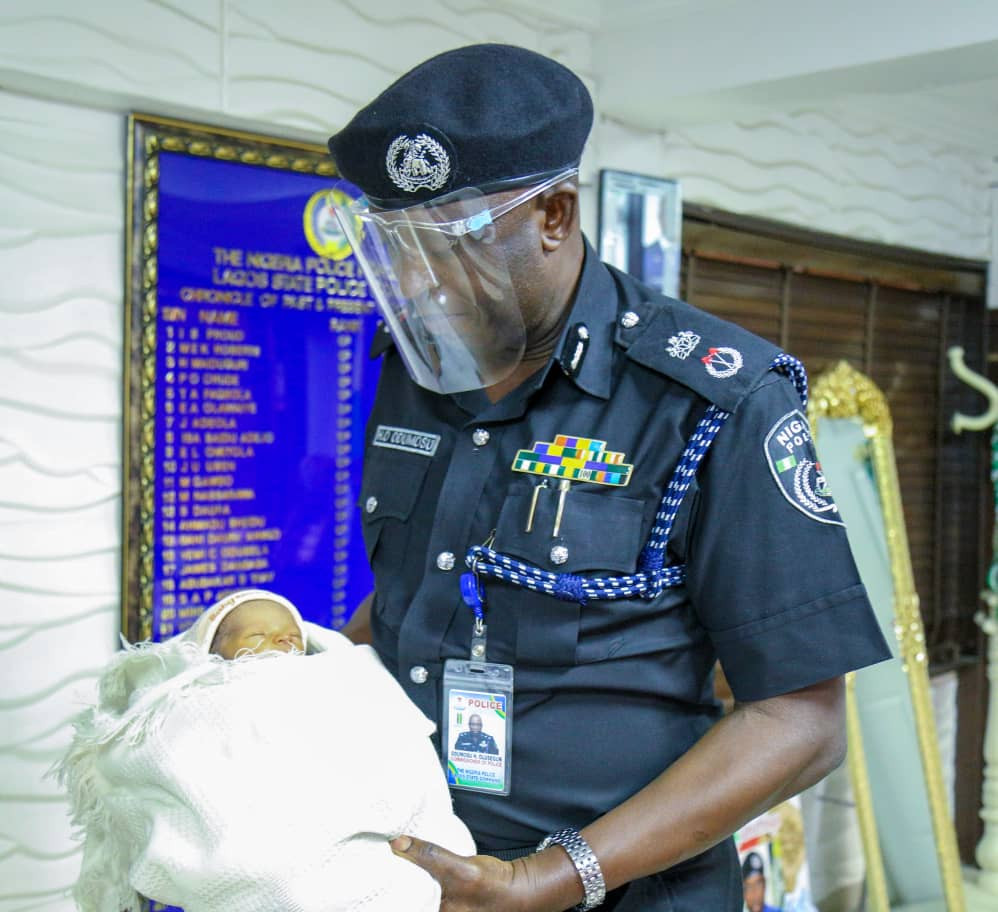 Commissioner of Police in Lagos state, Hakeem Odumosu, has expressed intention to adopt an abandoned baby rescued by the police in the state.

In a statement released by the police spokesperson, Muyiwa Adejobi, on Tuesday, the baby boy was found at Oladejo Street, Oko Oba, Lagos, on Monday by a Lagosian.

He explained that a distress call was made to the police and the baby was retrieved from the scene at about 10:30 p.m.

Following the rescue operation, Mr Adejobi, a Chief Superintendent of Police, said the Commissioner disclosed his desire to start processes of adopting the “handsome looking boy.”

No information is known about the mother or any relative of the abandoned baby, the police spokesman said. 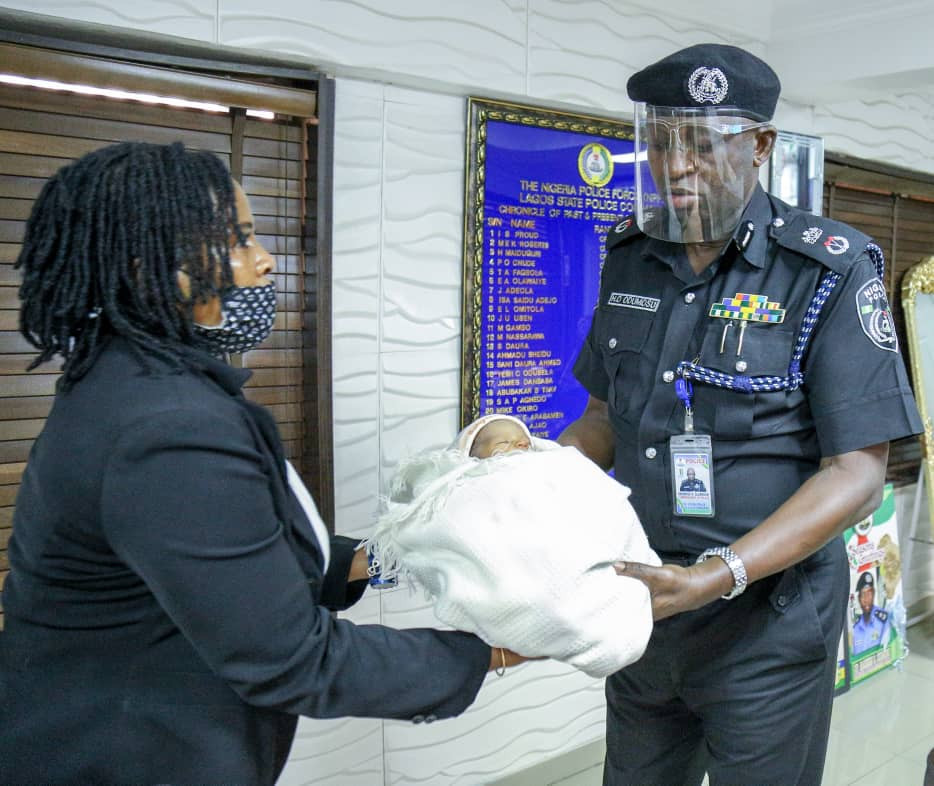 The baby was found by a good Lagosian at Oladejo Street, Oko Oba Lagos on Monday at 10:20 pm and informed the police operatives attached to Abattoir Division of the command who quickly raced to the scene and picked up the baby for necessary medical attention and safety.

The Commissioner of Police thereafter received the baby in his Ikeja office on Tuesday and ordered Gender Unit of the command to hand over the baby to Child Protection Unit of the Ministry of Youth and Social Development of Lagos State.

The unit is presently having the custody of the rescued baby. The Commissioner of Police, however, expressed his intention to discuss with the Ministry of Youth and Social Development on processes of adopting the handsome looking boy as soon as possible.

The police boss then urged women, especially young ladies, to desist from abandoning their babies.