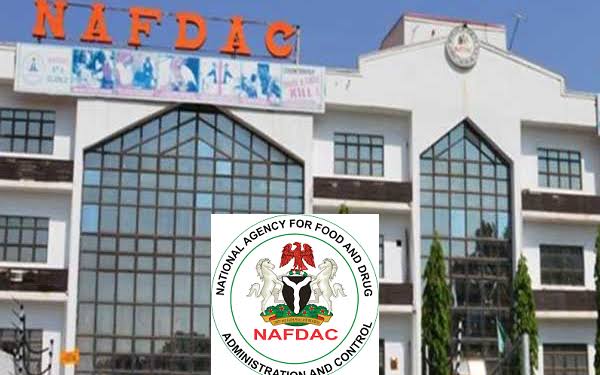 National Agency for Food and Drug Administration and Control (NAFDAC) has raised alarm on the circulation of fake ‘insulin tea’ taken by Diabetic patients.

In a statement released on Sunday, March 28 by Director-General of the agency, Prof. Mojisola Adeyeye, warned against buying or taking the fake tea because of its negative health implications.

She stated that the product, which claims to reduce blood sugar level, is unregistered and unsafe for consumption.

Adeyeye explained that NAFDAC registration number on the product is fake, and called on the public to report anyone engaged in the distribution and sale of the said tea to the agency.

NAFDAC wishes to notify the public of the circulation of an unregistered and a fake product called insulin tea claimed to reduce blood sugar level and ‘delete’ sugar in the body.

Please note that the NAFDAC number shown on the packaging of this product (Nafdac Reg. No. 01-8662) is fake; the insulin tea poses a danger to the health of the public.

Members of the public are implored to contact the nearest NAFDAC office with any information concerning the distribution, sale, and use of the fake insulin tea.

The agency’s DG also advised consumers to report adverse effects related to the use of regulated products to the nearest NAFDAC office, through the toll free line — NAFDAC PRASCOR 20543 — from all networks or via pharmacovigilance@nafdac.gov.ng

Adeyeye added that Nigerians could also use the e-reporting platform available on NAFDAC website (www.nafdac.gov.ng).

Human Penises Are Shrinking, Genitals Becoming Malformed Because Of Pollution,…