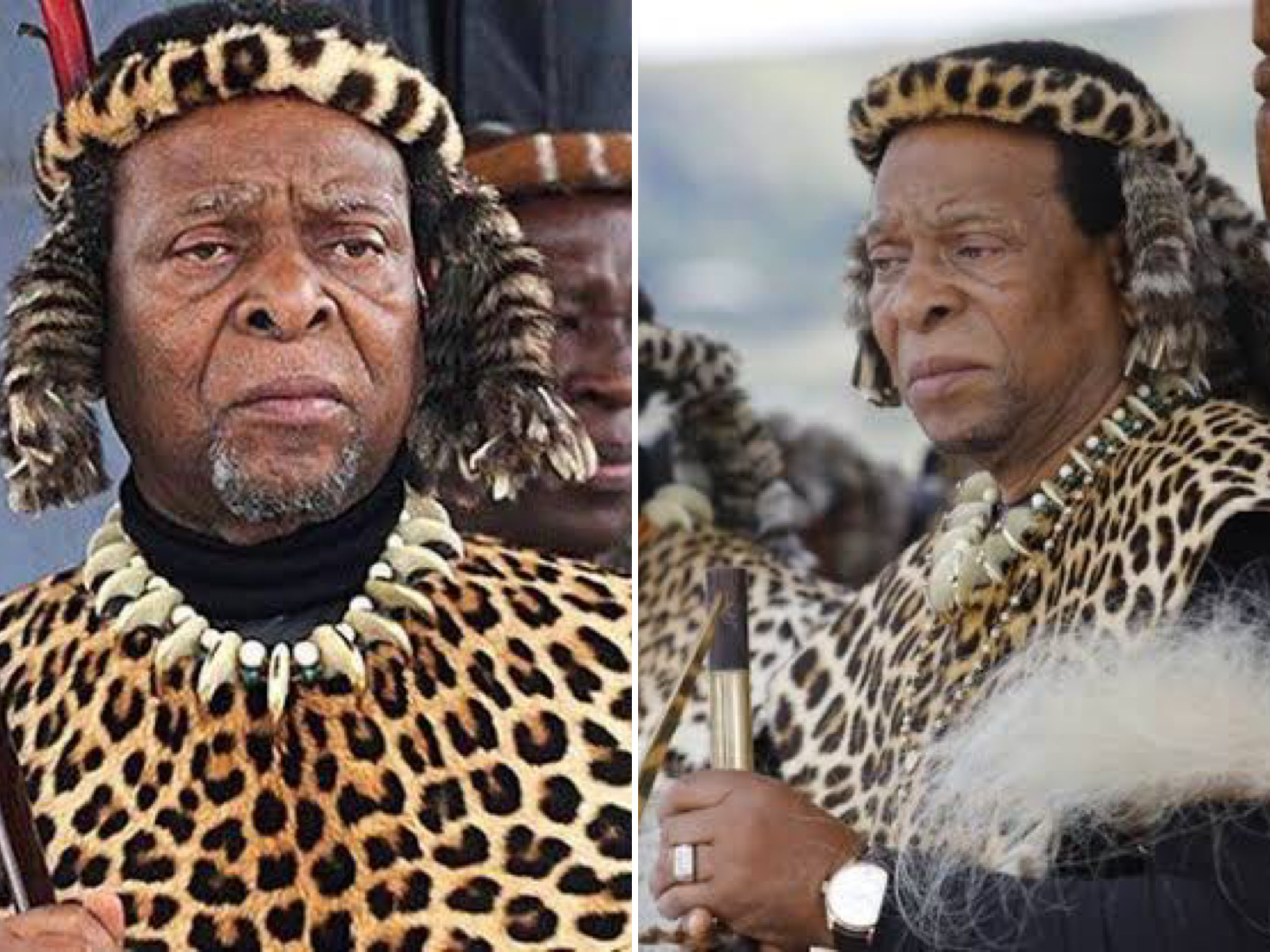 Goodwill Zwelithini, revered king of Zulu ethnic group in South Africa, has in the early hours of Friday died at 72, after spending weeks in hospital for diabetes treatment.

His palace made this announcement today via a statement signed by Mangosuthu Buthelezi, a powerful veteran politician, who is also a Zulu prince.

It is with the utmost grief that I inform the nation of the passing of His Majesty King Goodwill Zwelithini … King of the Zulu nation.

Tragically, while still in hospital, His Majesty’s health took a turn for the worse and he subsequently passed away in the early hours of this morning.

On behalf of the Royal Family, we thank the nation for your continued prayers and support in this most difficult time.

Zwelithini, the eighth Zulu king, reigned for more than 50 years, making him the longest-serving Zulu monarch.

Born in Nongoma, a small town in the southeastern Kwa-Zulu Natal province, Zwelithini ascended the throne in 1971 during the apartheid era at 23, three years after the death of his father. However, he was crowned until 1982 after receiving several death threats.

As the traditional leader of Zulu nation, Zwelithini did not hold political office but had considerable influence over the country’s estimated 12 million Zulus, the largest ethnic group of South Africa’s 60 million people.

He was an outspoken critic of the government’s planned land redistribution policy, which could affect large tracts of land belonging to the Zulu nation.

Reacting to his death, South African President, Cyril Ramaphosa praised Zwelithini for his contribution to the province’s economic and cultural development.

His Majesty will be remembered as a much-loved, visionary monarch who made an important contribution to cultural identity, national unity, and economic development in KwaZulu-Natal and through this, to the development of our country as a whole.

In his remarks, John Steenhuisen, leader of the opposition Democratic Alliance, expressing his condolences to the Zulu nation, said;

Our heartfelt condolences go out to his family, the Royal House and the Zulu nation in this time of loss. May you find comfort and strength as you mourn and celebrate his full life.