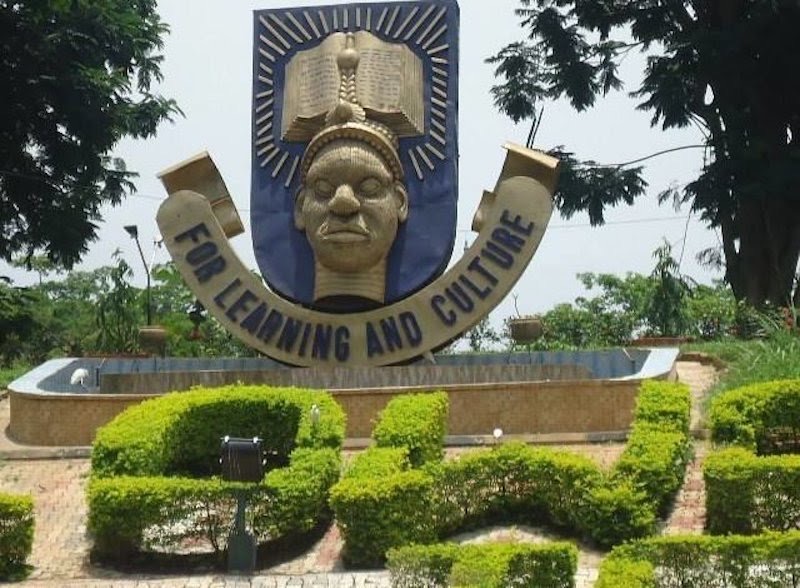 A 200-level student of Obafemi Awolowo University, Ile-Ife, Osun State, in the department of Management and Accounting, identified as Emmanuel Adedeji has died by suicide.

Late Adedeji was said to have drank a popular insecticide in the school premises and died a few minutes later behind Mechanical department, leaving behind a suicide note.

It was not immediately clear why Emmanuel took the decision, as some sources close gave different reasons, ThePunch reports.

A classmate of the deceased, who preferred anonymity, said the student suffered depression after a failed business deal.

However, another source said the deceased did not look like he was depressed when he was seen near Conference Centre of the university on Monday.

On his part, Public Relations Officer of the University, Abiodun Olanrewaju, confirmed the death of the student.

The name of the student is Adedeji Emmanuel, a part two student of the Department of Management and Accounting. We appeal to parent and guidance to please let our children know that failure or depression occasioned by whatever, suicide should not be an option.

We sympathise with the parent and friends of the deceased. He was at his formative stage. We heard that he left a suicide note. It pains us that the boy is no more. His action was because of one challenge or the other.