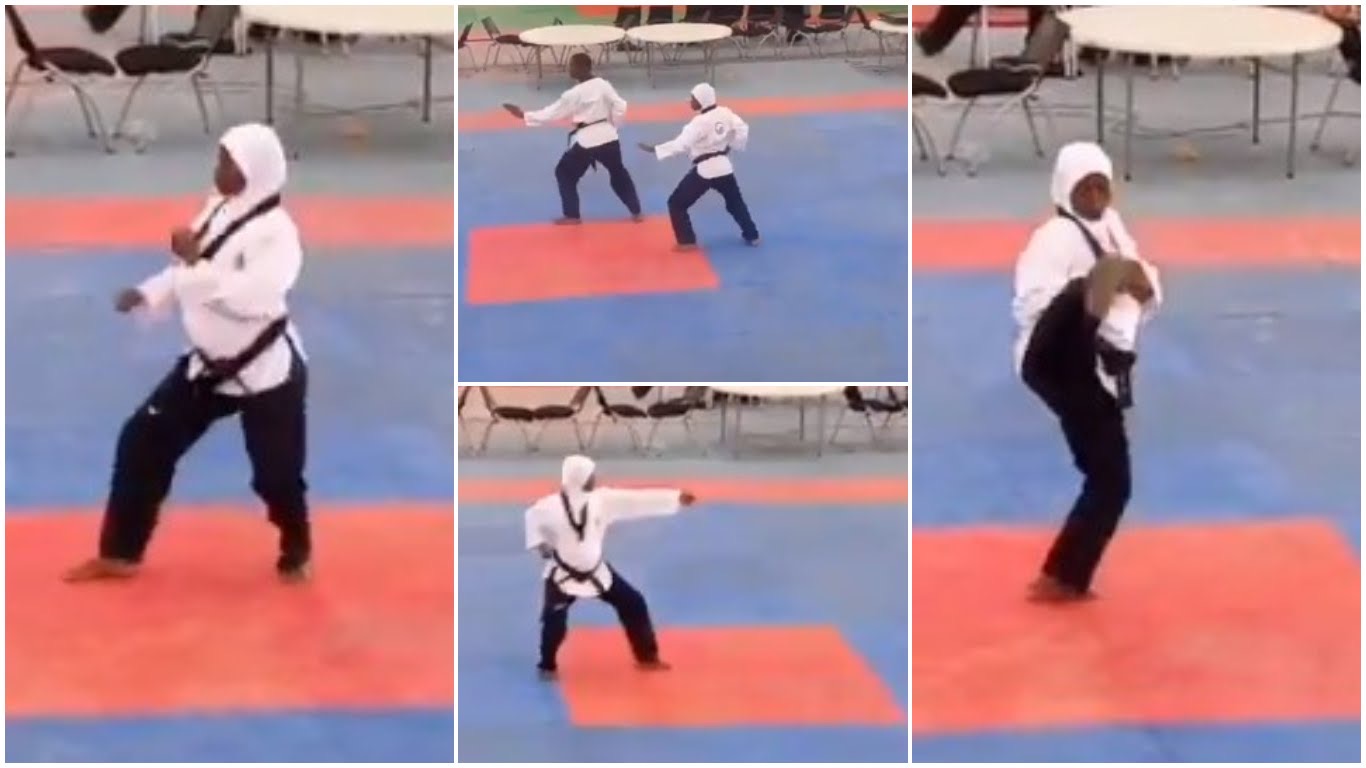 An eight-month-pregnant woman, Aminat Idrees has won a gold medal in Taekwondo for Team Lagos at ongoing National Sports Festival in Edo state.

She surprised fans at the taekwondo hall with her aggression and agility despite her heavy state. 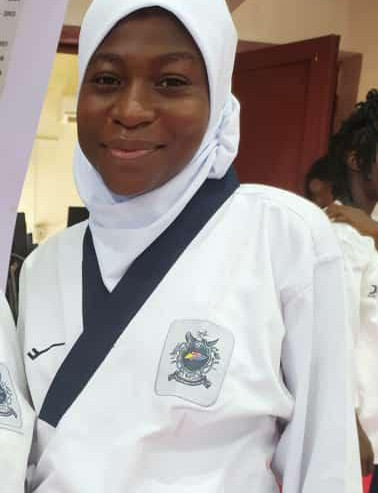 In female team event of Mixed Poomsae category in Taekwondo, the Lagos athlete won silver, an individual bronze medal in the same category and also finished earned gold in the mixed event.

Poomsae is a set sequence of movements that consists of the various fundamental stances, blocks, punches and kicks logically arranged in a meaningful order in response to attacks from multiple imaginary assailants.

Aminat Idrees triumphed in category alongside her male partner, Arowora Roqeeb, at the National Sports Festival.

In another event, Team Edo won the gold medal of six-aside cricket while Kwara and Lagos to silver and bronze medals respectively.

Ukpereseraye Ese of Delta won her second gold of the festival in the women’s 100m cycling category.

Tombrapa Gripa and Joke Durogbade claimed the silver and bronze for Edo and Oyo States respectively.

Watch a video of the pregnant woman’s performance below;