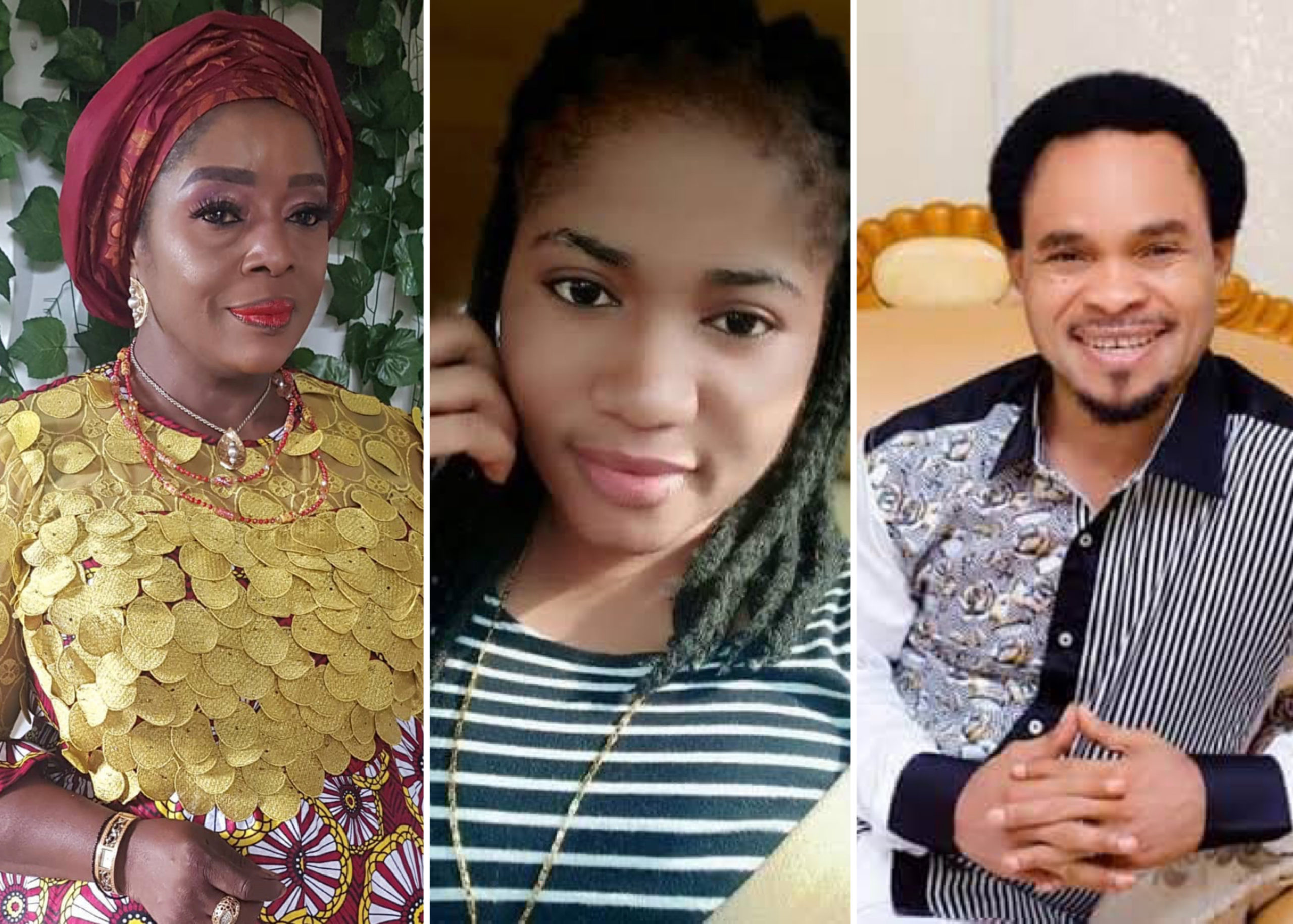 In 2020, a comedienne and Facebook influencer, Ada Jesus, amongst other allegations, accused Prophet Odumeje of conniving with Rita Edochie to stage fake miracles.

Watch a video of Ada Jesus making the allegations below;

Apparently, Ada Jesus, a popular Facebook influencer insulted a traditionalist known as Ofiafuruagu, who is also popular on Facebook.

She also insulted Prophet Odumeje countless times, called him fake and also claimed he once contacted her to bring people for fake miracle(s). pic.twitter.com/W4myboENw0

Shortly after, she came down with an ailment that was diagnosed as kidney disease. Her illness aggravated to paralysis and she has been unable to speak. 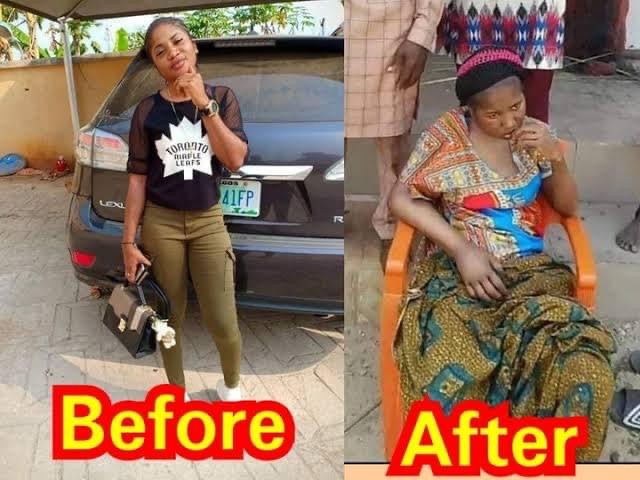 However, upon being brought to the Anambra-based Pastor’s church to beg for forgiveness, the clergyman and actor vowed never to forgive her.

The pastor turned down plea from Ada Jesus’ family members and rained curses on her for speaking against him and soiling his name, adding that nobody speaks against him and goes scot-free.

On her part, Edochie stated that Ada Jesus will never get up from her sick bed over the allegation she made against her. She also stated that she is making the pronouncement before Ada’s father without any fear.

Edochie added she never asked Ada Jesus to bring people to Odumeje for fake miracles as claimed by the comedian.

According to the actress, people have been insulting her since she started following Odumeje. She said nobody will ever stop her from following the Christian cleric.

I’m shocked 😮😩 This is just too much . Rita Edochie haaaaaaaa! pic.twitter.com/pXDDHrdTYt

However, in a turn of events, Rita Edochie in an Instagram video on Monday noted that she has heeded the plea of fans around the world to forgive the young lady.

The actress captioned the video as:

I am happy that the whole world has seen that Ada Jesus framed all sorts of lies and heaped on me. I have been vindicated by Ada’s predicaments. The good Lord has fought my battle for me. As a result of pleadings from people, particularly my fans, i have forgiven her. Let her beg God for forgiveness and healing.

Edochie went on to advise the young lady and others like her against speaking badly about men of God, particularly Prophet Odumeje.