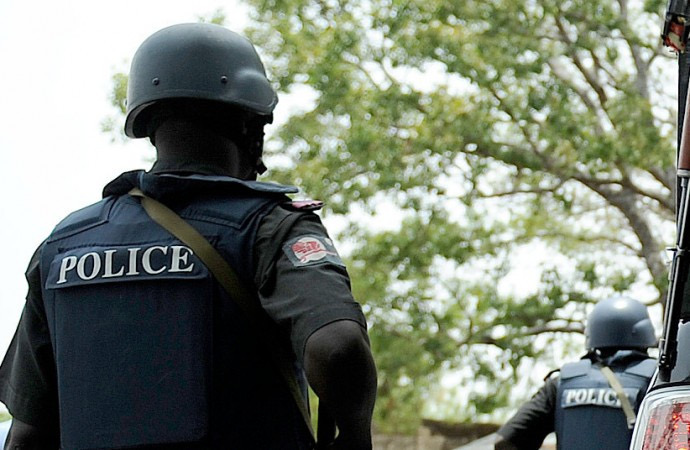 Imo State Police Command has confirmed the gun attack on the home of the state governor, Hope Uzodinma on Saturday clarifying that the incident claimed the lives of three security operatives.

According to ThePunch, Police Spokesperson in the state, Orlando Ikeokwu, expeessed that a police sergeant and two personnel of Nigeria Security and Civil Defence Corps (NSCDC) were the casualties.

Ikeokwu explained that while the gunmen killed one NSCDC operatives in the governor’s compound.

He further revealed that that the police sergeant and the NSCDC personnel were killed by the fleeing hoodlums at Mgbidi- Oguta junction while escaping from the compound.

Ikeokwu also said two cars parked at the governor’s compound in Omuma in the Oru East Local Government Area of the state were burnt during the attack.

Additionally, the Police Spokesperson disclosed that the invaders threw petrol bombs inside the governor’s compound.

However, one unarmed personnel of the NSCDC was killed in the process. The hoodlums while escaping also killed a Police Sergeant and another NSCDC personnel both in their private vehicles at Mgbidi junction.

The state government or the Governor were yet to speak on the incident, as at the time of filing this report.

Financial Stability: I Married At 18 Because I Was Mature And Was A Millionaire — Actress Omotola Jalade (Video)

Police Gun Down Ahmed Gulak’s Killers In Shoot Out, Recover…