Book Launch: Aisha Buhari Is A Voice Of Conscience Calling Politicians To Be Better –Tinubu (Photos) 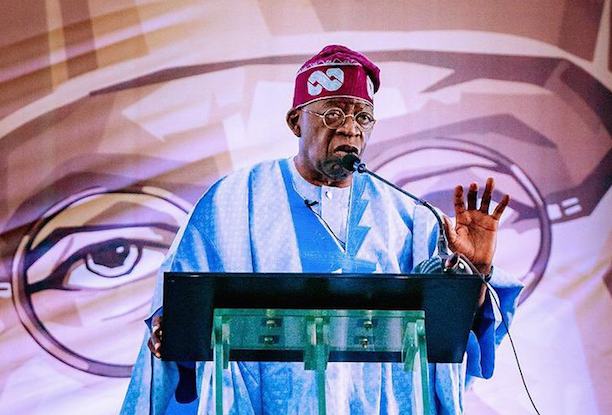 All Progressives Congress chieftain, Bola Tinubu, has described wife of the President, Mrs. Aisha Buhari, as a voice of conscience calling politicians to be their better selves.

He also said Mrs Buhari played an active role during the 2015 and 2019 elections and has continued to enrich the administration of President Muhammadu Buhari with her contributions.

Tinubu stated this on Thursday at the public presentation of the biography of Mrs. Aisha at the Presidential Villa, Abuja.

The book, “Aisha Buhari: Being different,” was written by Senior Special Assistant to the President on Administration and Women Affairs, Dr Hajo Sani.

The event was chaired by Tinubu, a former Lagos State governor and billionaire entrepreneur, Mrs. Folorunso Alakija is the Special Guest of Honour.

Speaking during the book launch, he said;

Given the First Lady’s achievement, no one can reasonably question the role of a First Lady any longer. Remember that there were those who argued that the constitution does not assign any official role to the First Lady. With Mrs Dr Aisha Buhari, their concerns have been forever laid to rest.

First lady has played an uplifting, unifying role both in symbol and substance. She has been a voice of conscience calling us to be of our better self for the good of the nation and for the vulnerable among us.

Buhari, who is currently in London for routine medical check-up, is not available for the presentation that attracted dignitaries from across the country.

He is, however, being represented by his Chief of Staff, Prof Ibrahim Gambari. The event was also attended by Vice-President, Yemi Osinbajo and his wife, Dolapo.

Other eminent Nigerians present at the launch include Secretary to the government of the federation, Boss Mustapha represented by the Head of the service, Folashade Esan; Deputy President of the Senate, Ovie Omo-Agege, Service Chiefs; Private sector leaders; Leadership of the National Assembly.

See some photos from the event below; 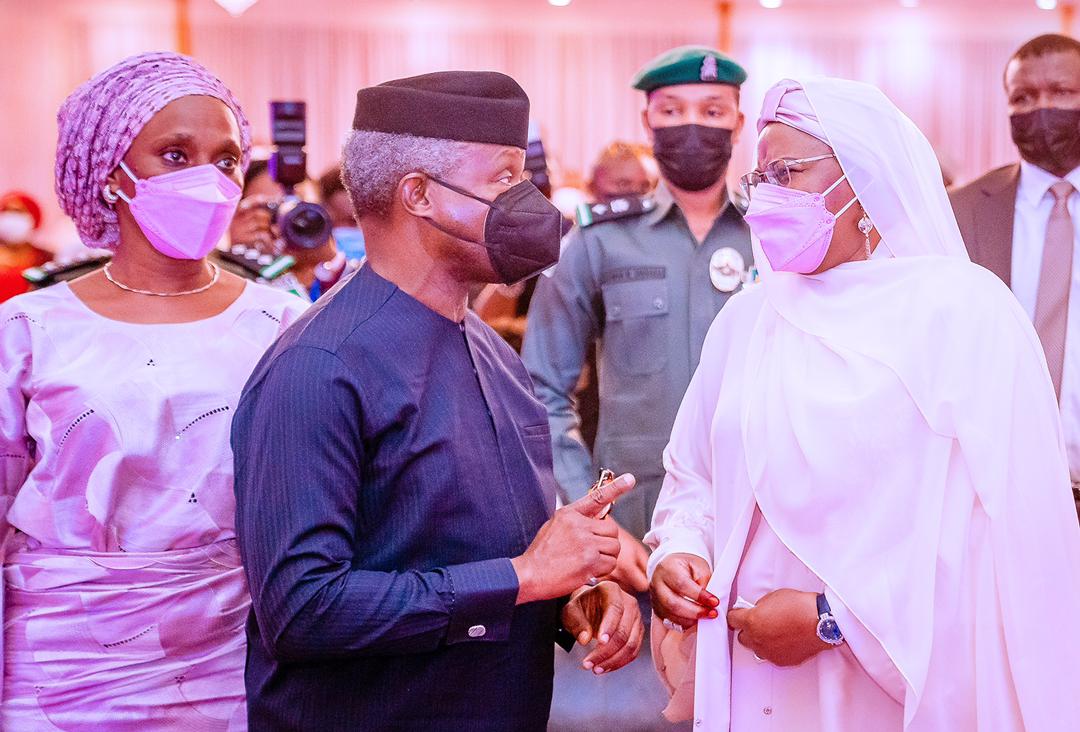 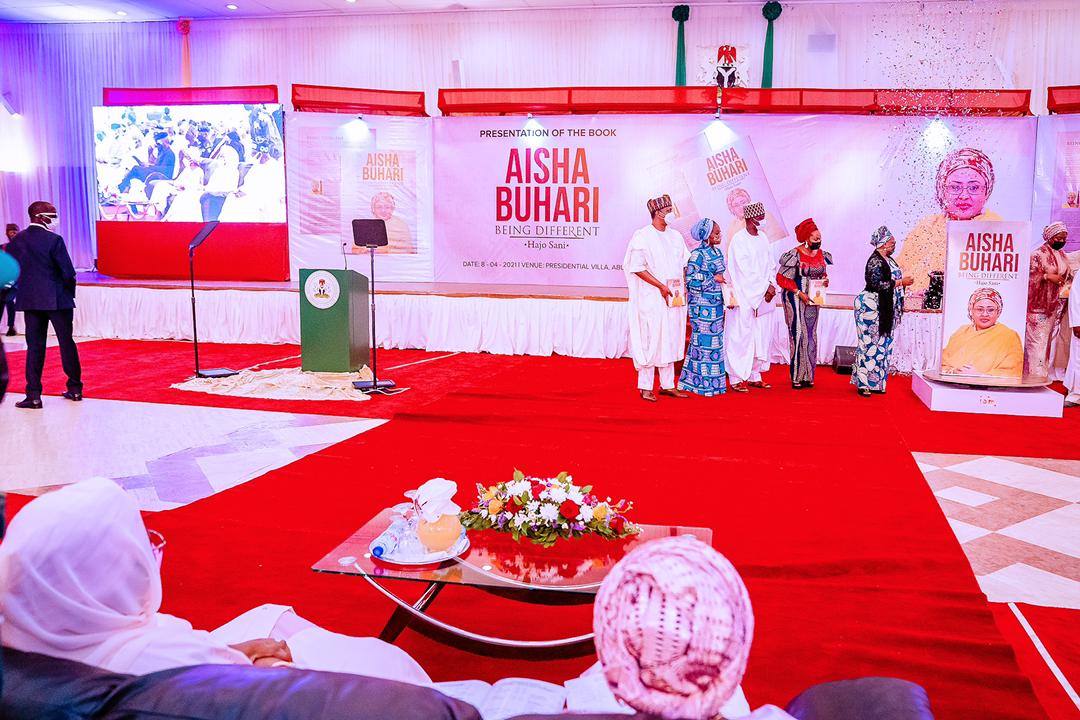 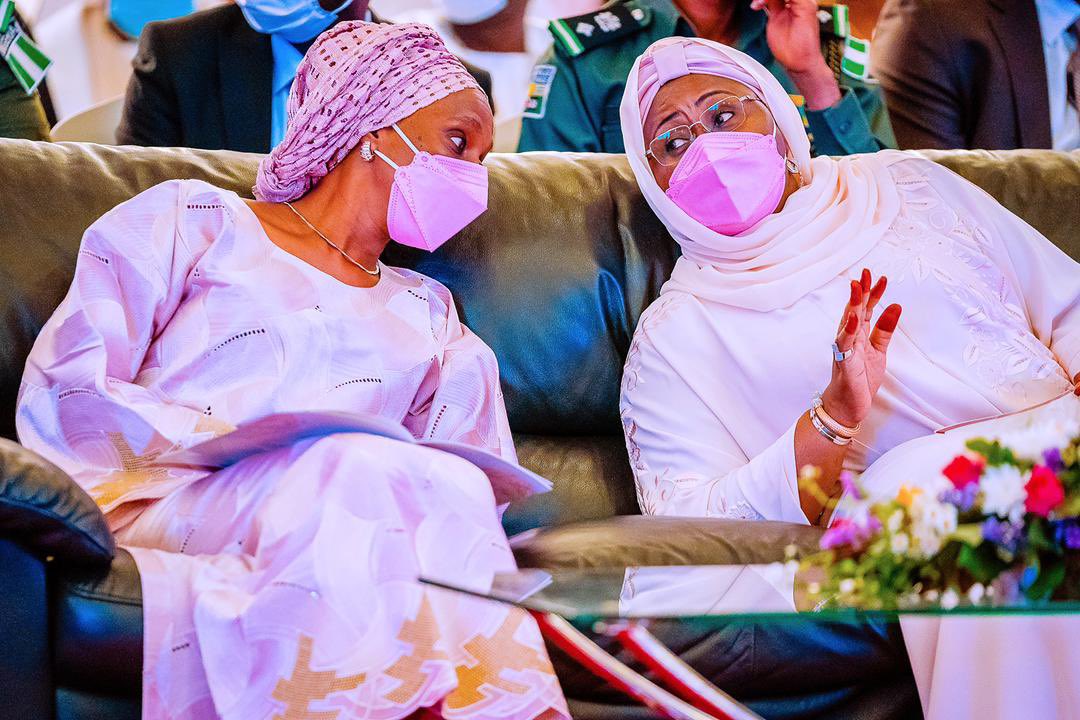 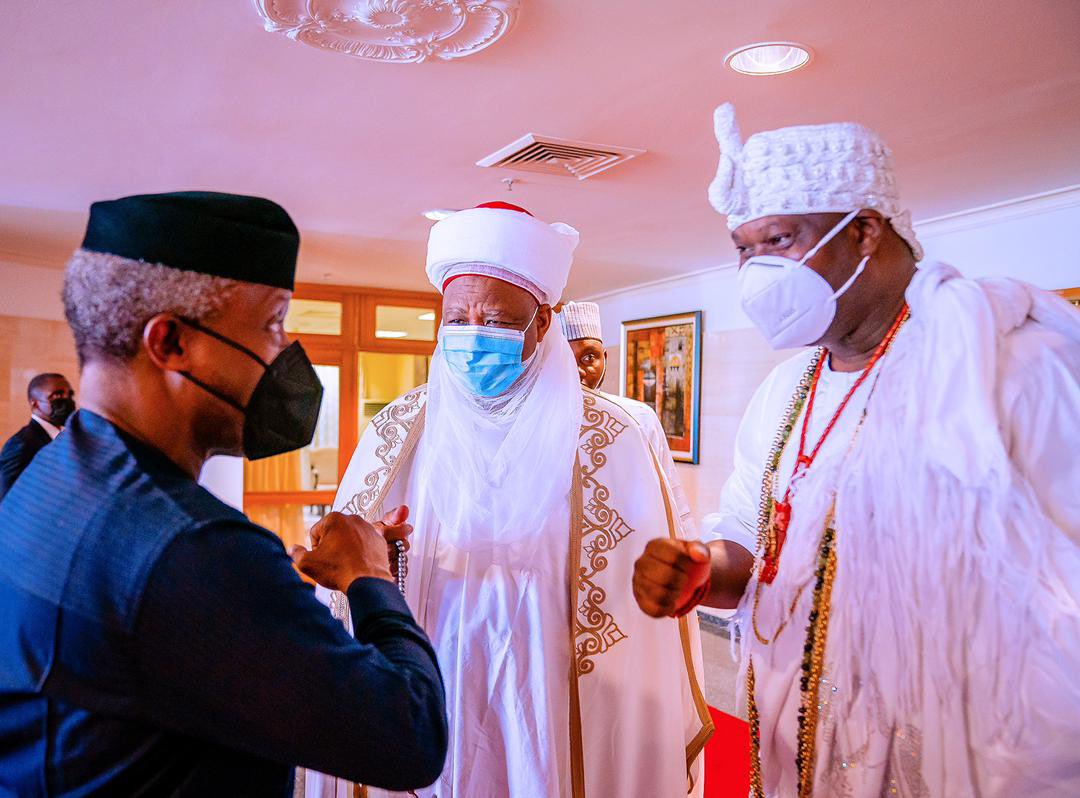 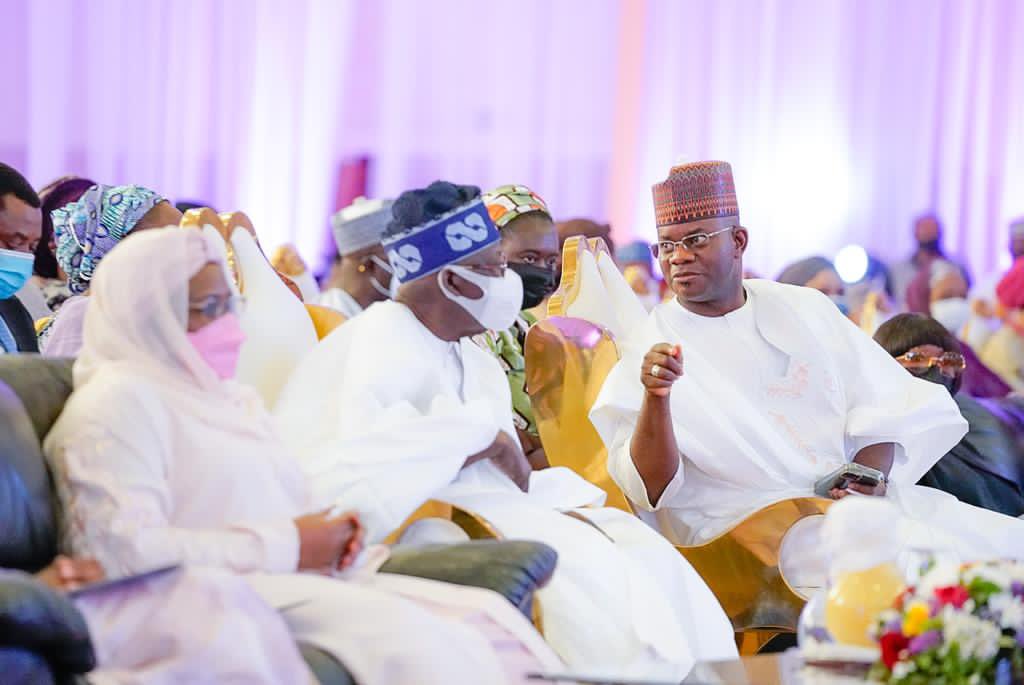 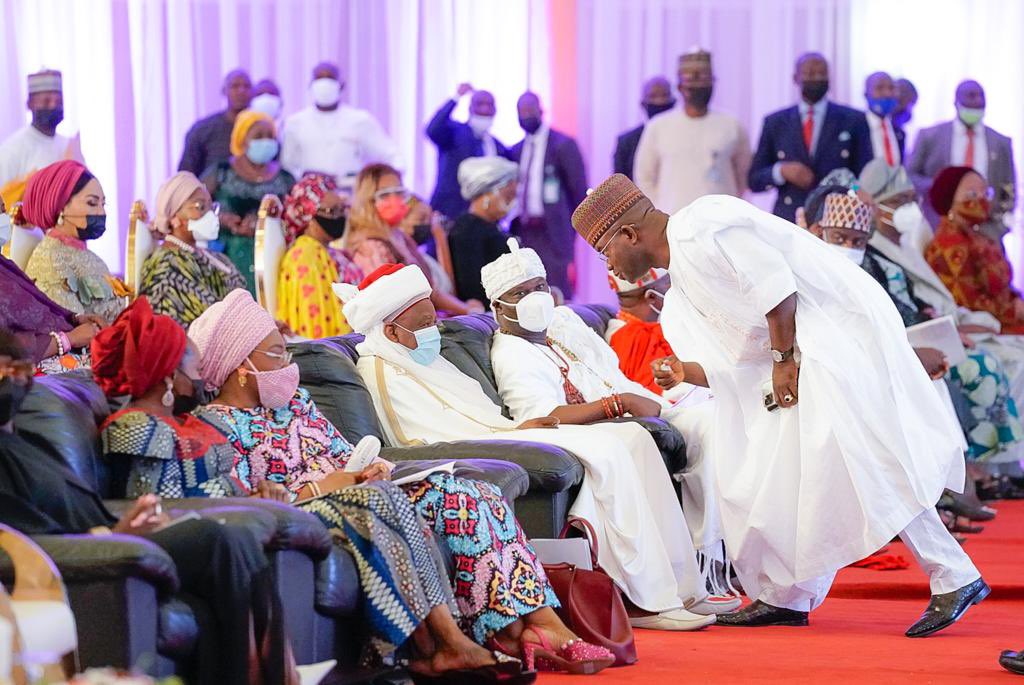 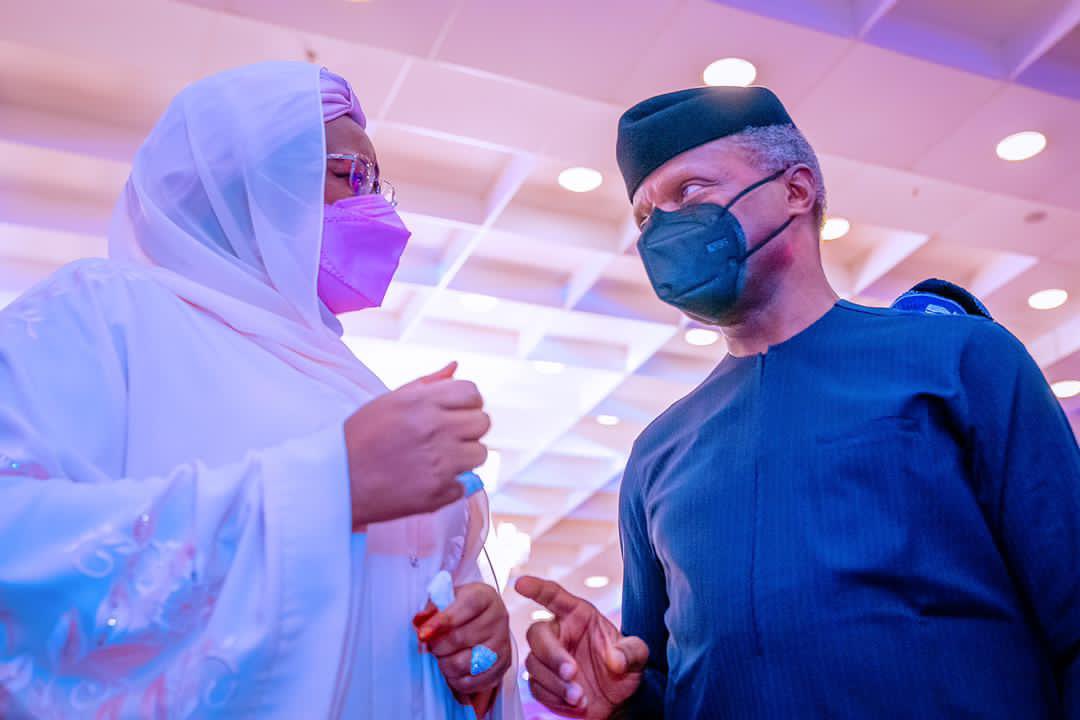 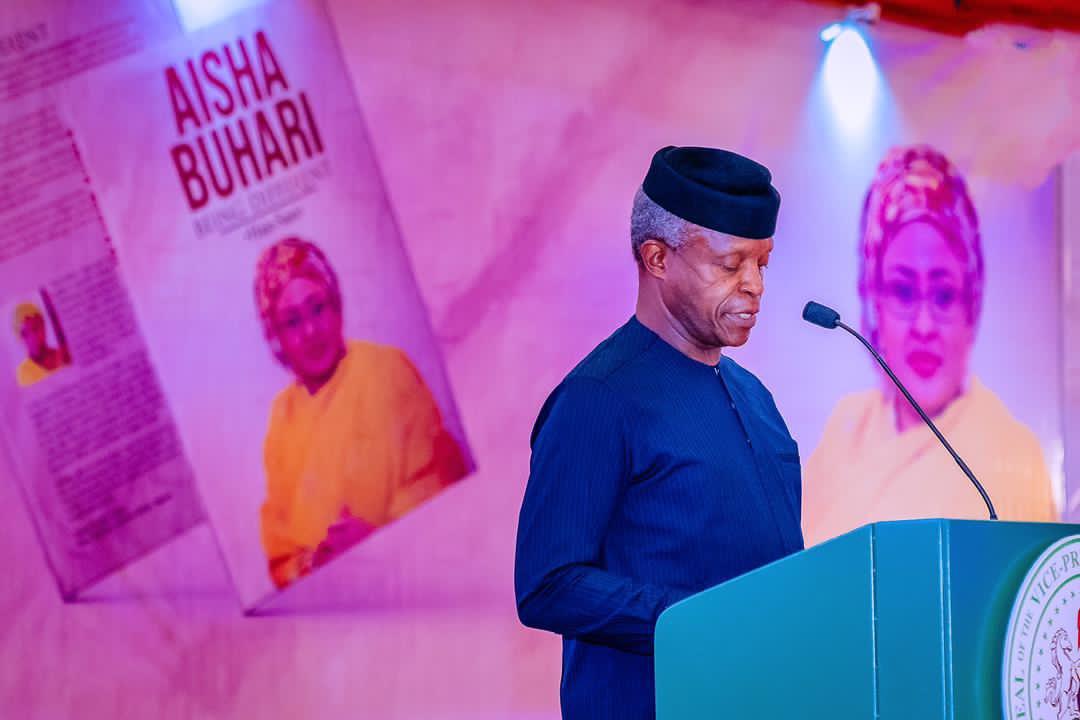 No Rift Between Buhari And His Strong Ally, Tinubu –…