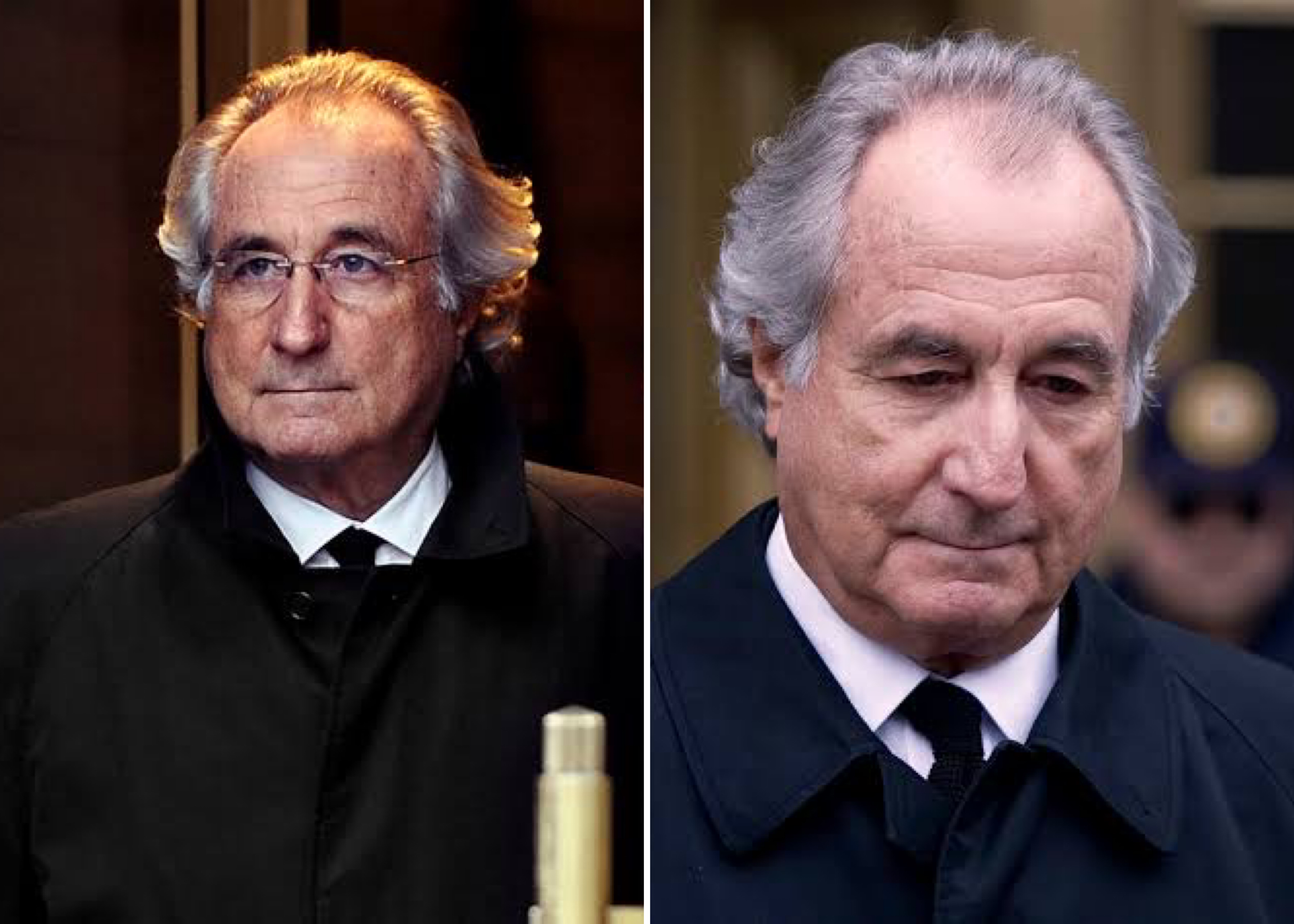 Bernie Madoff, mastermind behind world’s largest Ponzi scheme in history, has reportedly died in prison on Wednesday, April 14 at 82.

Madoff, who headed up fraud amounting to $65million, died in federal prison of natural causes, according to Associated Press.

He died at FMC Butner prison in North Carolina of natural causes, which are not believed to be related to COVID-19.

Federal Bureau of Prisons confirmed Madoff’s death but did not specify a cause of death, saying in a statement that the cause will be determined by a medical examiner.

Madoff is the most prolific Ponzi scheme scammer in American history, targeting 37,000 people in 136 countries over several decades.

His death comes about 12 years into a 150-year prison sentence stemming from fraud charges that bilked thousands of investors out of an estimated $65 billion in promised returns on $20 billion invested over the years.

Madoff’s victims ranged from wealth people to small-time investors who invested their pensions and life savings. Some of his victims lost everything and at least one killed themselves over the fraud.

One of his sons killed himself two years after his arrest, and his other died from lymphoma. His wife Ruth moved to Greenwich, Connecticut, after his arrest to live in exile.

Madoff robbed victims by taking one’s money to pay off the other and fake investments, for years before finally being arrested in 2008.

Last June, he asked for compassionate release claiming he was dying from kidney disease. He was denied by a judge who said he’d committed ‘one of the most egregious financial crimes‘ in US history.

Initially, he was given house arrest and spent it confined to his palatial Upper East Side mansion. The judge revoked it shortly before he was sentenced to 150 years behind bars in 2009.

So many movies and documentaries were made after him including Imagining Madoff, Chasing Madoff, Blue Jasmine, In God We Trust, The Wizard of Lies and Madoff.