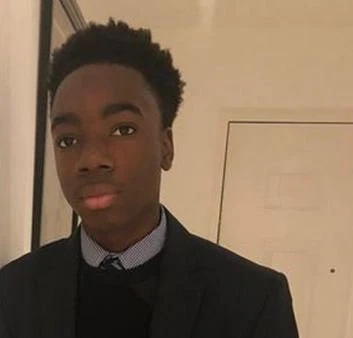 UK’s Metropolitan police have on Monday found a body in a pond while in the search for a missing 19-year-old Nigerian student, Richard Okorogheye.

Although the body is yet to be confirmed as Okorogheye’s, the police said his family has been informed of the discovery.

The man’s body was found in a pond in Epping Forest this afternoon and enquiries are underway to identify the body.

In a statement, the Metropolitan Police said;

‘Detectives investigating the disappearance of 19-year-old are aware. Richard’s family are being supported by specially trained officers and kept updated with developments. Officers remain at the scene and enquiries continue. 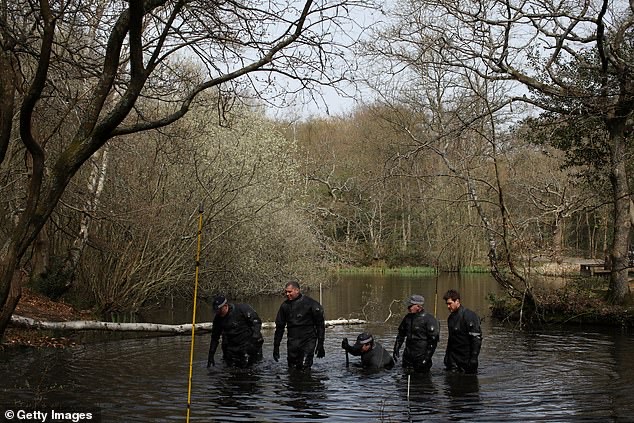 It comes after the mother of missing teenager has said her life is a ‘complete nightmare‘ in the wake of her son’s disappearance two weeks ago.

Read Also: UK Police Intensifies Efforts In Search For Teenage Nigerian Boy Who Has Been Missing For More Than A Week (Video)

Okorogheye was last seen by his family when he left home in Ladbroke Grove area of west London at 8.30pm on Monday March 22 and was reported missing two days later.

Before his disappearance, Okorogheye who lives with sickle cell disease had been shielding, meaning he was not expected to leave home and minimise face-to-face contact for health reasons.

He was last seen on CCTV in Loughton, Essex, in the early hours of Tuesday March 23, walking towards Epping Forest, and has not used his phone since his disappearance.

CCTV footage shows he was wearing all black and had a black satchel bag with a white Adidas logo, worn across his lower back. 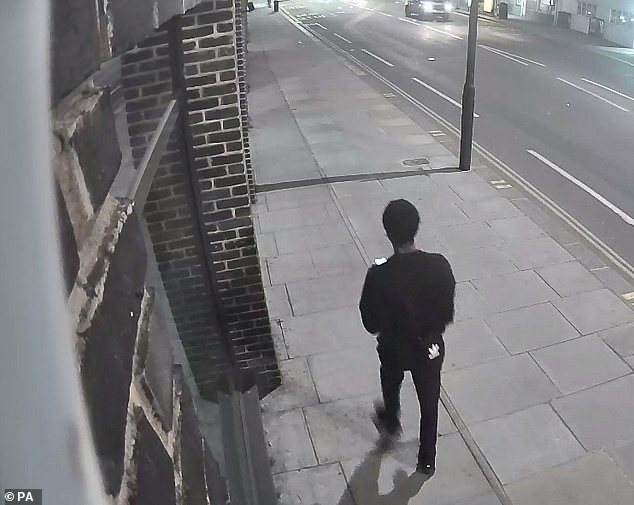 Following this, Metropolitan Police said the search of Epping Forest woodland is continuing for the fifth day today, but that nothing of relevance to the investigation had been found over the weekend.

Police divers have been deployed and were seen in one of the areas of water in the woodland in north-east London.

Speaking to The Guardian, Mr Okorogheye’s mother, Evidence Joel, said waiting for information on her son’s whereabouts has been ‘hell‘. 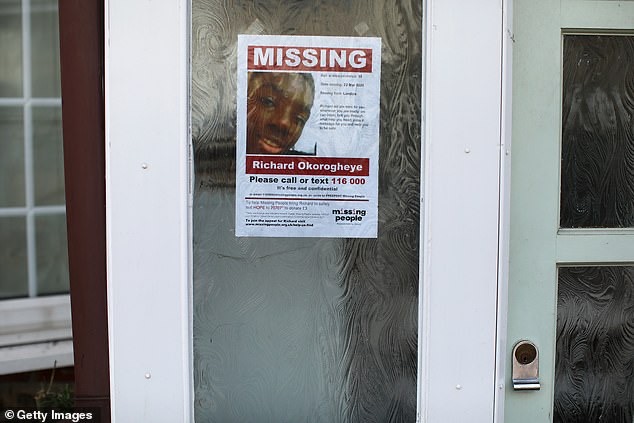 She told the paper;

Every day is a nightmare for me now. I feel completely helpless. Helpless, and also, sorry to use this word, but I feel useless. Because I want to go out there, to do something to look for him, search for him, anything.

Police said further inquiries have established that he then took a taxi journey from the W2 area of London to a residential street in Loughton.

He was captured on CCTV walking alone on Smarts Lane, Loughton, towards Epping Forest at 12.39am on Tuesday March 23.

Ms Joel previously said that her son had spoken of ‘struggling to cope‘ with university pressures and had been shielding during the COVID-19 lockdown. 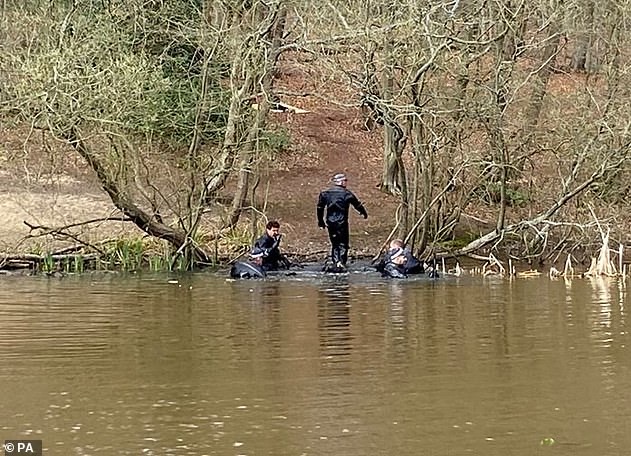 As someone with sickle cell disease, Okorogheye only left the house to go to hospital for regular blood transfusions for his condition.

His mother told The Guardian the current cold weather, which could cause Okorogheye substantial pain, was a major concern.

We know he didn’t take a jacket when he went out. That’s really worrying.

She also issued a message to her son, telling him;

Everybody misses you. And we love you very much. We want you home. Please come home.

Imo attack Is An Act Of Terrorism, Says Buhari