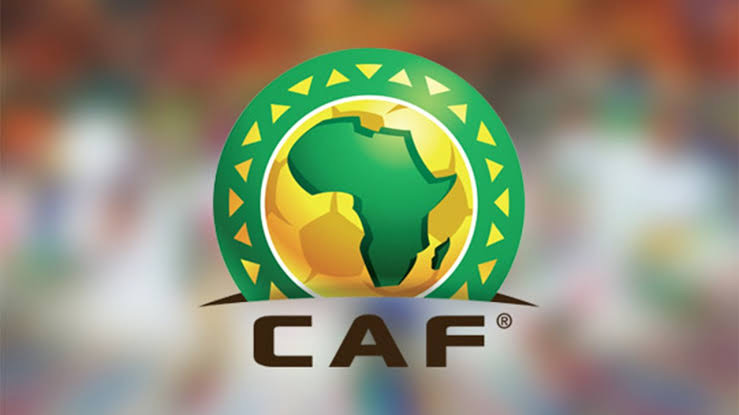 Confederation of African Football (CAF) has announced that next year’s Africa Cup of Nations, will be held in Cameroon from January 9 to February 6.

A virtual executive committee meeting chaired by CAF’s recently elected president, Patrice Motsepe, also decided that a draw to divide the 24 qualifiers into six groups will be held on June 25.

The remaining place rests between Benin and Sierra Leone, whose fixture in Freetown this week did not take place because the visitors challenged COVID-19 results after five of their key players tested positive.

A CAF statement said the match had been rearranged for the May 31-June 15 international window, following which Sierra Leone launched an appeal against that decision.

Sierra Leone Football Association said the appeal was based on the “failure (of Benin) to report for a match and/or refusal to play”.

Sierra Leone trail Benin by three points in Group L and must win to replace them in the second qualifying place and go to Cup of Nations for the first time since 1996.

Pre-match COVID-19 tests are currently performed in CAF competitions by the host national team or club and there have been numerous allegations of false positive results depriving opponents of stars.

CAF meeting acknowledged that having hosts in charge of testing was problematic and is planning, with World Health Organization (WHO) assistance, to use independent medical staff instead.

Concern was also expressed by the executive at the degradation of football infrastructure in many African countries, highlighting a long-standing problem of poor stadium maintenance.

Cause Of Tiger Woods’ Crash Discovered, But Detectives Won’t Reveal It