Captain Armband Angrily Thrown Away By Cristiano Ronaldo Sold For $75,000 At Charity Auction 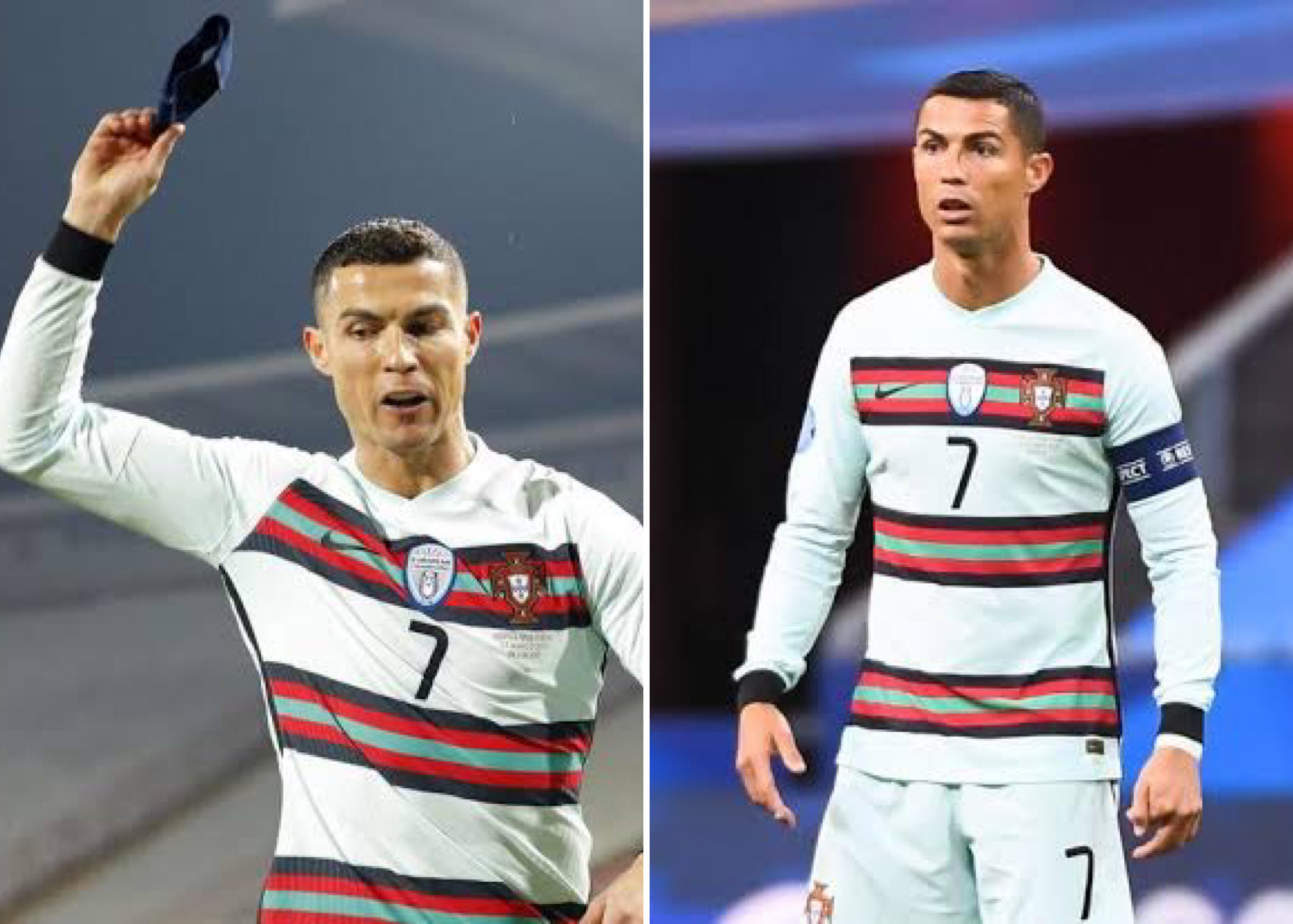 Captain armband owned by Cristiano Ronaldo has been sold to an unidentified bidder for 64,000 euros ($75,000/N28.5m) at a charity auction.

The player angrily threw the armband to the ground during Portugal’s World Cup qualifier in Belgrade last week Saturday after Portugal were denied an injury-time winner against Serbia. 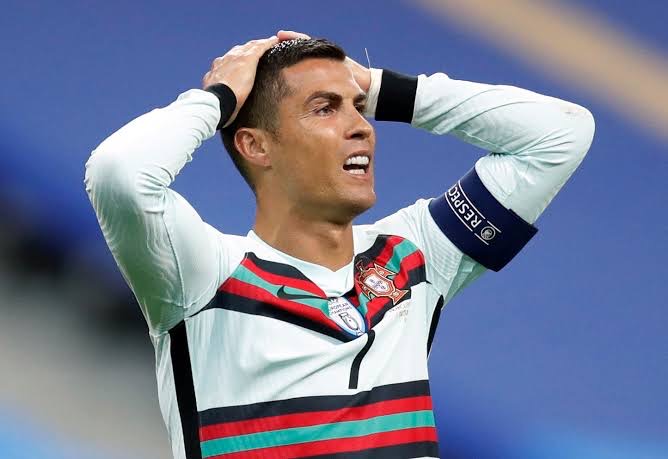 With seconds to go while the score in the 2022 World Cup qualifier was 2-2 in Belgrade, Ronaldo thought he had netted the crucial goal, when the ball appeared to cross the goalline before Serbia defender, Stefan Mitrovic cleared.

However, the goal was denied in the absence of goal-line technology, Video Assistant Referee. Following this, a fuming Ronaldo received a yellow card for his protests and at the final whistle, as he stormed from the pitch and threw his captain’s armband to the ground. 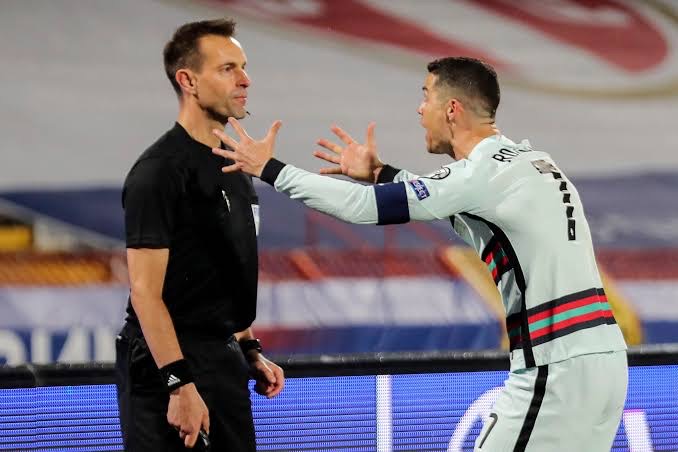 Djordje Vukicevic, a local firemen who was deployed at the stadium, picked it up and immediately contacted a regional sports channel with the idea of auctioning it for charity.

Vukicevic told AFP on Tuesday that he suggested raising funds required to treat a six-month-old baby, Gavrilo Djurdjevic, who suffers from a rare disease.

A Serbian humanitarian group put the blue armband up for online bidding to raise money for the 6-month-old baby boy suffering with spinal muscular atrophy.

The disease affects about one in 10,000 births, and results in death or the need for permanent ventilation by the age of two in 90 percent of cases.

After the sports channel Sportklub verified the item’s authenticity by checking post-match photos and videos, they teamed up with the charity organisation and put Ronaldo’s armband up for a bidding contest on auctioning website, Limundo.com.

The three-day auction didn’t pass without controversy as some participants tried to disrupt the process by putting up unrealistically huge sums. The fake bidding triggered public outrage with authorities pledging to find and punish the culprits.

The 64,000 euros gathered at the auction represents only a fraction of the amount needed for the baby’s treatment, as his hopes are pinned on the “world’s most expensive drug”, the treatment that costs around two million euros ($2.36 million).

Cristiano Ronaldo Named Player Of The Century At Globe…