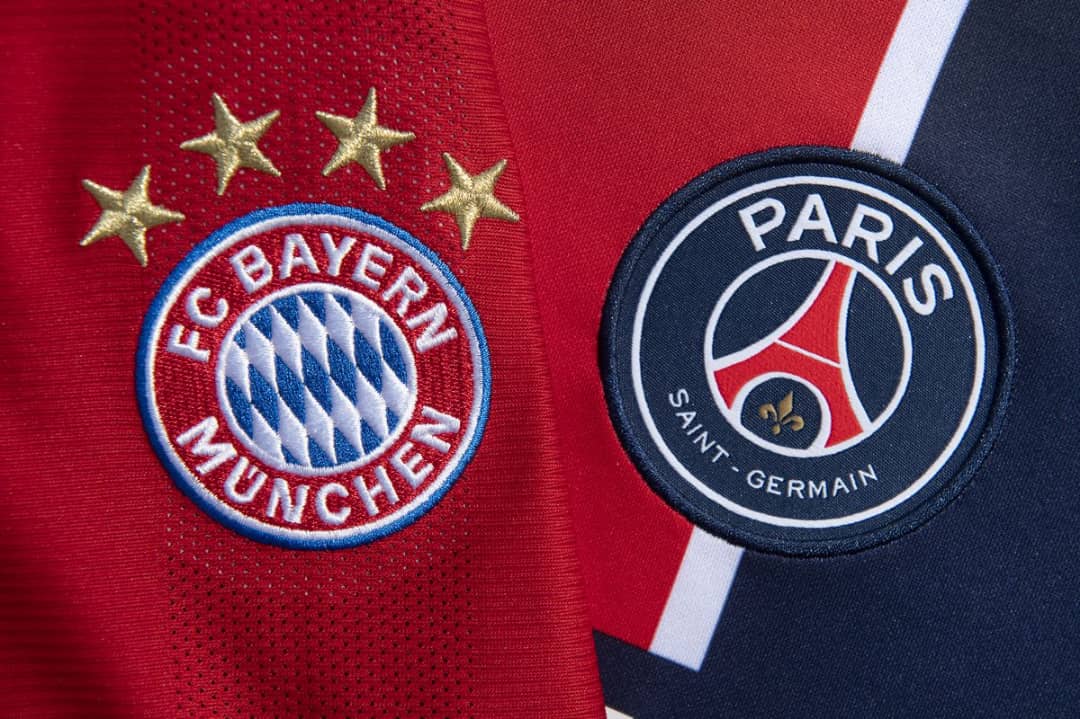 PSG’s trophy hopes took yet another significant hit, with a 1-0 defeat to Lille in their last time out in the French Ligue 1. While, Bayern edged closer to a ninth Bundesliga title over the weekend, with a 1-0 win win over rivals, RB Leipzig.

The holders were handed a rather favourable tie against Lazio in the last-16 stage, and a 6-2 aggregate victory saw Bayern brush aside their Italian counterparts on their way to another quarter-final appearance. They have only failed to advance past this stage twice in the past nine seasons.

Hansi Flick’s side have now accumulated 18 victories from their last 19 outings in the Champions League, the outlier being a 1-1 draw with Atletico Madrid on December 1. Bayern could become only the second team in history of the tournament to string together a 20-match unbeaten run, after English giants, Manchester United between 2007 and 2009.

Since Hansi Flick took charge of the German Champions, the 56-year-old has witnessed his side score 54 goals and concede just 11 in the Champions League.

The six-time Champions League winners have not suffered defeat on their own patch in any competition since November 2019, when they were beaten 2-1 by Bayer Leverkusen. They have now found the back of the net in 63 successive matches across all competitions.

Meanwhile, PSG’s quick forward, Kylian Mbappe couldn’t help his team from a defeat to Lille on Saturday, Neymar was sent off late after second yellow card for a push on Tiago Djalo.

PSG’s 4-1 triumph in Barcelona sent shockwaves through the footballing world as Mbappe scored a hat-trick at Camp Nou in front of Lionel Messi. A 1-1 draw in the second leg was enough to see the French giants advance to the last eight for just the second time in the past five seasons.

Mauricio Pochettino’s side have won their last seven away matches across all competitions, scoring 19 goals and conceding a mere three in that time. They have also marched to victory in five of their last six Champions League away games.

Incredibly, Bayern’s 1-0 win over PSG in the 2019-20 final represents the only time that the French champions have failed to score in their last 43 Champions League matches, and with both Neymar and Mbappe equally desperate to conquer Europe, not even Bayern‘s solid defence may be able to contain two of Europe’s brightest attackers tonight.

Bayern suffers a big blow as centre forward, Robert Lewandowski will be absent for tonight’s tie, as he sustained a knee injury during the international break.

Serge Gnabry will also be absent for tonight’s tie, as he returned with a positive coronavirus result. Corentin Tolisso and Douglas Costa remained sidelined as they nurse tendon and ankle problems respectively.

Meanwhile, Marco Verratti and Alessandro Florenzi have both returned positive coronavirus tests for the visitors and will play no part in this encounter. Layvin Kurzawa continues to battle a calf problem, which will keep him out.

Wizkid’s Manager, Jada Pollock Reacts To Cloning Of ‘Made In Lagos’ Album By Upcoming Artiste, Wisekid