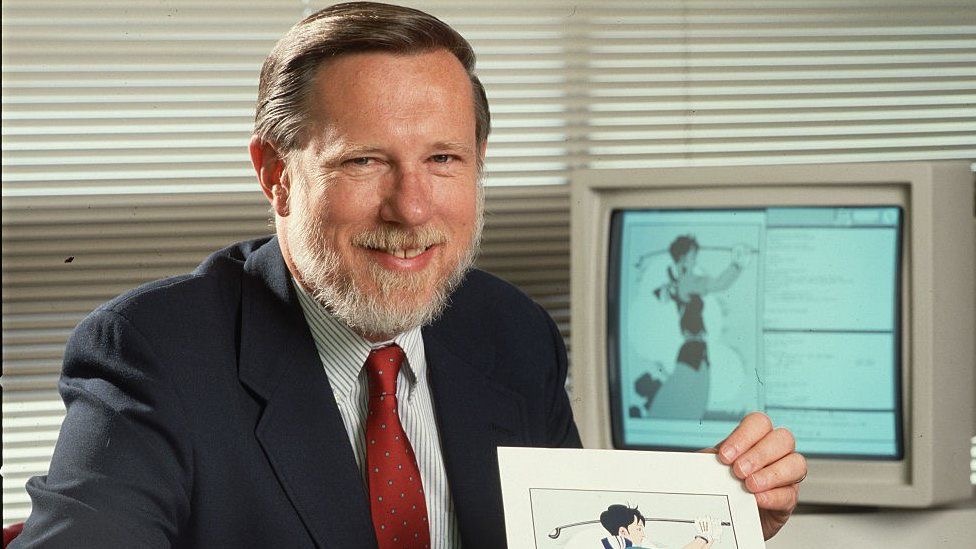 Speaking on the development in a statement to employees on Saturday, Shantanu Narayen, CEO of Adobe, but did not disclose cause of his death.

It is with profound sadness that I share that our beloved co-founder Chuck Geschke, has passed away at the age of 81.

This is a huge loss for the entire Adobe community and the technology industry, for whom he has been a guide and hero for decades.

As co-founders of Adobe, Chuck and John Warnock developed groundbreaking software that has revolutionized how people create and communicate. Their first product was Adobe PostScript, an innovative technology that provided a radical new way to print text and images on paper and sparked the desktop publishing revolution.

Chuck instilled a relentless drive for innovation in the company, resulting in some of the most transformative software inventions, including the ubiquitous PDF, Acrobat, Illustrator, Premiere Pro, and Photoshop.

Geschke set up Adobe in 1982, giving the world PDF software, among many other audio-visual innovations.

The computer scientist and Warnock were responsible for inventions like Acrobat, Illustrator, Premiere Pro, and Photoshop. In 2009, President Barack Obama awarded Geschke and Warnock the National Medal of Technology.

He made headlines 10 years later when he was kidnapped for ransom before being released after a four-day ordeal.

Geschke is survived by his wife, three children, and seven grandchildren.