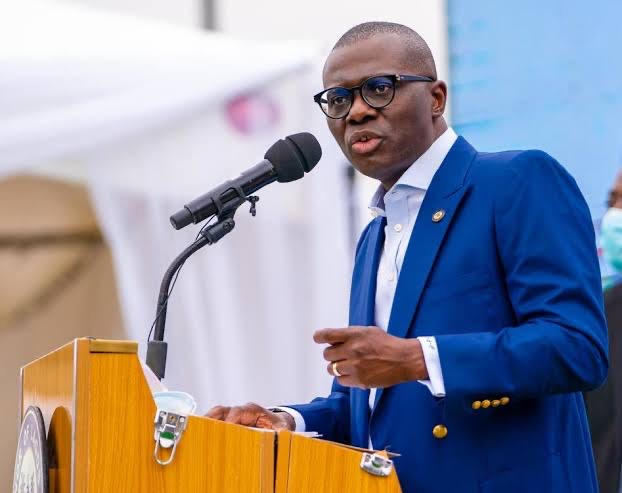 Lagos State government has announced a partial closure of Opebi road from April 23 to 25 and April 30 to May 2.

Announcing the partial closure, Frederic Oladeinde, Commissioner for Transportation, in a statement on Sunday said it is for the next stage of the construction of a collector drain in the axis.

The Lagos State Government will partially close Opebi Road for the next stage of construction of the Collector Drain that will deflood the corridor for two weekends, starting from Friday 23rd to Sunday 25th of April and Friday 30th April to Sunday 2nd May, 2021.

The construction of a collector drain on Opebi road commenced in 2020 to prevent flood in the area.

According to Oladeinde, the next phase of construction is the final stage and would require introduction of a box culvert across Opebi road.

The lane under construction will be barred from vehicular movement as a counter flow would be created on the other lane to allow vehicles access their desired destinations.

Oladeinde assured that traffic management personnel will be on ground to manage movement during the period.

He urged motorists in the area to cooperate with the ministry to minimise inconveniences during the course of the construction.

The State Government once again appeal to the motoring public to obey all traffic laws and employ patience and calm in their use of the road during and beyond construction durations.