COVID-19 Denier Dies From The Virus After Hosting Illegal Gatherings, 12 Others Infected 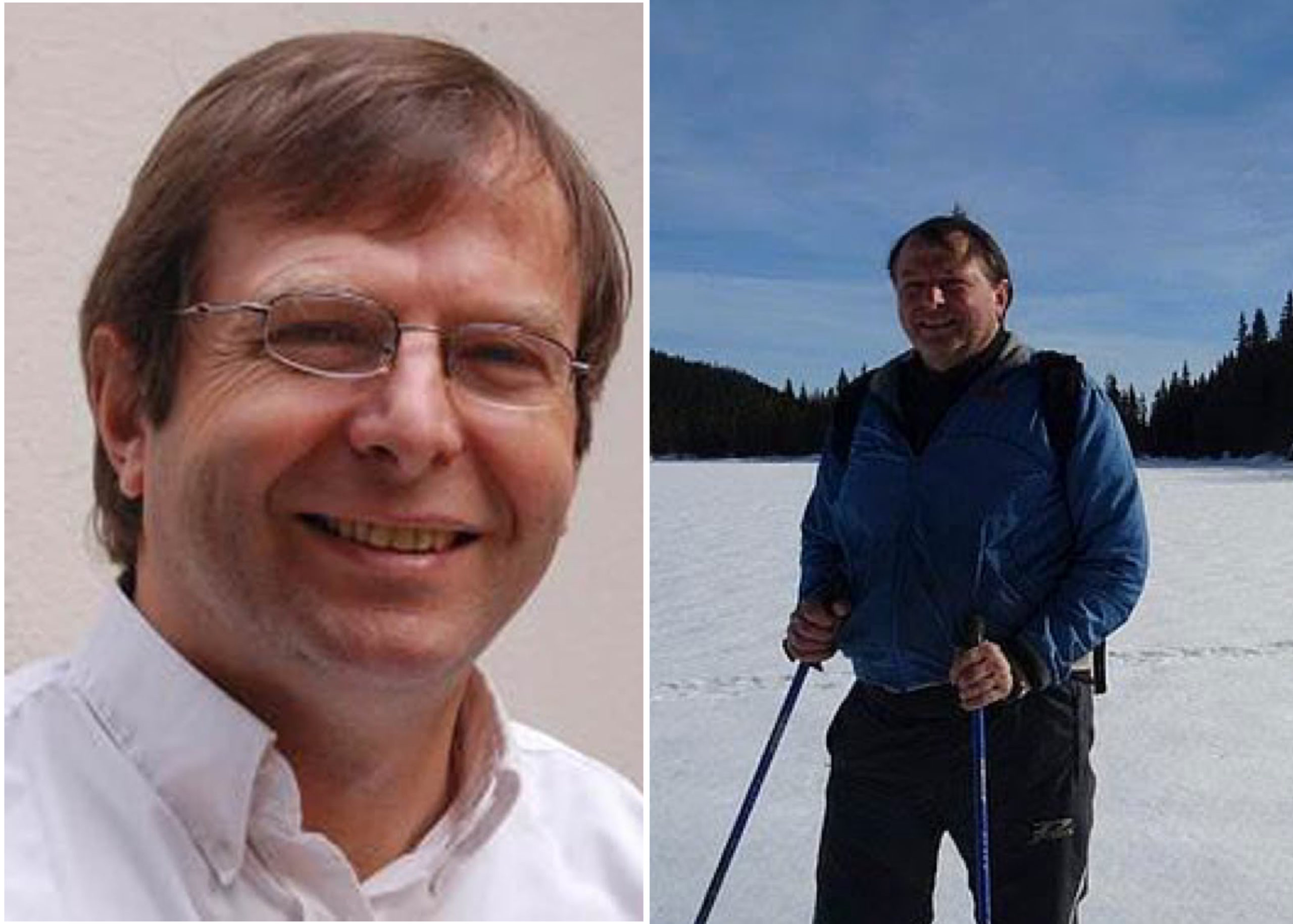 A prominent Norwegian coronavirus denier has died from the virus after hosting two illegal events at his place.

Hans Kristian Gaarder tested positive for the virus and died on April 6 in Gran, a municipality that lies some 40 miles north of Oslo.

The 60-year-old conspiracy theorist, who appeared on television shows frequently claimed that coronavirus was ‘comparable to a cold‘ and shared several posts on his Facebook page that have been marked by the social media site as ‘false information‘.

Days before his death, he hosted two illegal gatherings at a barn on his property on March 26 and 27.

Local newspaper Hadeland reported that at least 12 people had tested positive after attending the events. Police are now working to establish the total number of attendees.

Officials believe Gaarder may have been ill for several weeks without informing anyone.

The Gran Municipality confirmed the death of a man in his 60s on its website, saying;

A man in his 60s, living in Gran, has died after being ill with coronavirus. The person was not tested for coronavirus before he died, but it is confirmed afterward that he was infected with the virus.

Gran municipality has become aware that two events were held, Friday 26 and Saturday 27 March, on the man’s property. We do not know how many and who have participated in the event, but ask the participants to take a corona test as soon as possible.

A statement on the website from the municipality’s chief physician chief, Are Løken said the death was ‘a sad message to get,’ adding that ‘our thoughts now go to the relatives.’

We are again reminded of how dangerous the virus can be and how important it is that we endure the strict measure for a while longer.

Gatherings have been banned in the area since March 16 in a bid to curb infections.

About 106,000 infections have been recorded in Norway since the pandemic began last year, with 706 deaths reported.